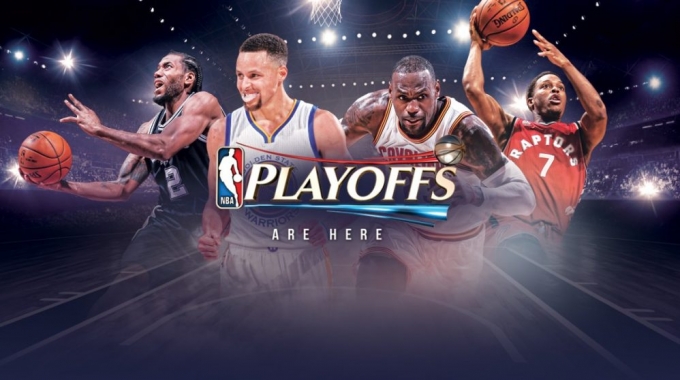 Last year, the Avalanche and the Nuggets both saw time in the playoffs, but both failed to make it to the big game. This year both teams are again looking like they could be title contenders.

The Avs are looking stellar this year but lately, they have been struggling. The team has been winning here and there but they have lost over half of their last dozen games. Av fans can only hope that the team will stay strong so that they can win when it comes to playoff time.

Recently the Avalanche suffered from losing four games in a row. During the first two weeks of the New Year, the Avs lost to the Islanders, Rangers, Penguins, and Stars.

Currently, the Avalanche team is sitting in second place in their Central Division. And they are only a few games behind the Memphis Blues who currently lead their division. However, their second place standing is at risk by the Dallas Stars who sit closely behind the Avs in third place.

Avalanche star Nathan MacKinnon has shined this season as he leads the team in goals with 27 so far this season and he has helped the team by racking up 41 assists. Pro hockey players Mikko Rantanen and Nazem Kadri are sitting in second place in scoring the most goals in the team with 15 apiece.

The season is still early and has just now, this week reached its halfway mark with the all-star break. The Avs don’t hit the ice again until Feb. 1. During the week of Feb. 1-8 the Avalanche face four road games in a row against the Flyers, Sabres, Senators, and Blue Jackets. 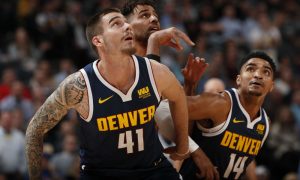 The Nuggets also made the playoffs last year but did not quite make it to the finals. This year though, they are contenders once again.

The Nugs are currently sitting nice in their Western Conference and are in second place. The team is only a handful of games behind the L.A. Lakers who are currently first place in the west. But, the Clippers, Jazz, and the Rockets are all sitting within a game away from taking the Nuggets’ second place spot.

Center Nikola Jokic leads the team on the offense as he has scored about 19 points per game for a total of 788 points this season. Jokic has also come up with 94 offensive rebounds and 264 assists.

Guard Jamal Murray is also looking good this season by averaging nearly 18 points per game and has racked up a total of 704 points so far this season. Murray has also made 260 field goals and has helped his team with 183 assists.

Defensively, Guard Will Barton has been looking impressive all year with his 200 defensive rebounds and 42 steals. Guard Gary Harris has also helped the Nuggets’ cause by picking up a total 102 rebounds and 54 steals.

The Nuggets currently are third place in the NBA with most assists per game with 26 and they have the third most clutch wins with 16 so far during the 2019-2020 season. If the Nuggets can keep winning games as they have seeing as they have won over half of their last dozen matches, then they could be a dangerous team once the post season starts.

The Nuggets continue their journey this week as they play four matches between Monday and Sunday. Monday night the Nugs play on the road against the Timberwolves and Wednesday they play the Rockets during an away game. Friday the Nuggets have their third road game in a row when they play the Pelicans, then Sunday they come back to Denver to challenge the Rockets again.