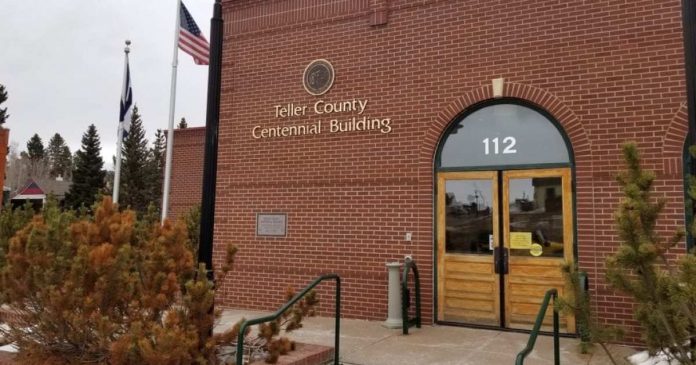 The Teller County Commissioners officially kicked off 2020 last week with the selection of a new chairman, plenty of kudos for their appointed staff and even complimentary statements regarding the local media.

But at the same time, they warned of an explosion of state bills and made it clear that area leaders need to be on their guard.

As is the customary fashion at the beginning of the year, the board switched ranks, with Commissioner Marc Dettenrieder getting the nod as the commission chairman for 2020, while Bob Campbell was named as vice-chairman. Norm Steen, meanwhile, will serve as commissioner.

Both Steen and Dettenrieder are term limited and are entering their final year in office.

The county also made key appointments, keeping the same lineup that has run the county in the past. In particular, the commissioners complimented Administrator Sheryl Decker, who will soon celebrate her 25th year anniversary with the county. Dettenrieder described Decker as the team’s “quarterback.”  They also praised attorney Paul Hurcomb.

Hurcomb, who is a partner with the firm of Sparks Wilson Brandt & Johnson, cited Teller County as his favorite client. Moreover, he said more members of their firm will be involved in representing the county this year. With the diversity of cases, such as the battle with the American Civil Liberties Union over the county’s crackdown against illegal immigrants at the jail and in supporting the ICE agency, he stressed that the firm would use legal representatives that specialize in certain areas.

The commissioners also signed a slew of annual contracts. In a surprising note, Steen, who served as chairman last year, praised the local media. He said many leaders around the nation have clashed with the press, but that wasn’t the case in Teller County. “I consider them our partners,” said Steen.

But it wasn’t all good news on the county government front. 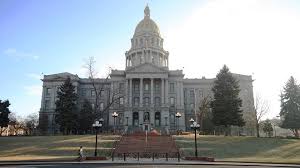 Steen noted that already 150-plus bills have been introduced in the state legislature within the first week. As a result, he and the other commissioners see this trend as a hefty challenge. In the past, the county has struggled with legislation that impacts the gaming and mining industry and that dilutes funds from rural counties. For the most part, they often have played defense in halting the flood of bills that could negatively impact Teller. The introduction of more bills often equates to bigger challenges.

But since it is an election year, county leaders may not have to combat the pro-Democratic leadership as much over clean energy bills.  That was a big problem last year, with the county and the city of Cripple Creek fighting a super, pro-environmental agenda, endorsed by new Governor Jared Polis.

This year, many Democratic lawmakers have big election battles and may be toning down their rhetoric on these matters.

Steen cited transportation as a big issue. He said lawmakers now acknowledge the state government must take a lead role in coming up with a solution to Colorado’s road woes, instead of relying on tax increases or incurring more debt. “You guys need to fix it,” said Steen, in describing the new mentality by lawmakers regarding deteriorating roads.

Colorado voters have rejected virtually every ballot plan in recent years for a sales tax hike or to increase the debt, for investing more money into transportation projects.

However, with a growing desire to spend more on transportation, the battle lines could be drawn over how to allocate the dollars for specific projects. Commissioners in rural counties want to see the funds go towards road improvements in their areas, while other lawmakers in bigger cities want more dollars for mass transit projects, such as an expanded light rail system and alternative routes, such as bike paths.

Steen, who believes more money should be allocated for road improvements, said the goal now is to fund transportation projects from existing revenue. 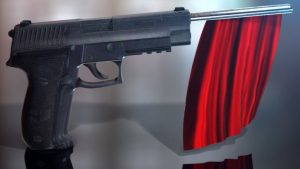 Other big legislative issues could include monitoring of the red flag law and the introduction of sports betting. In addition, the pressure is building to do something about the affordable housing crisis that is gripping virtually every community in the state.

Plus, county leaders this year will have their hands full in monitoring the construction of the sheriff department headquarters.

In any case, 2020 will be a busy year, noted the commissioners. “I look forward to a very positive year,” said Dettenrieder