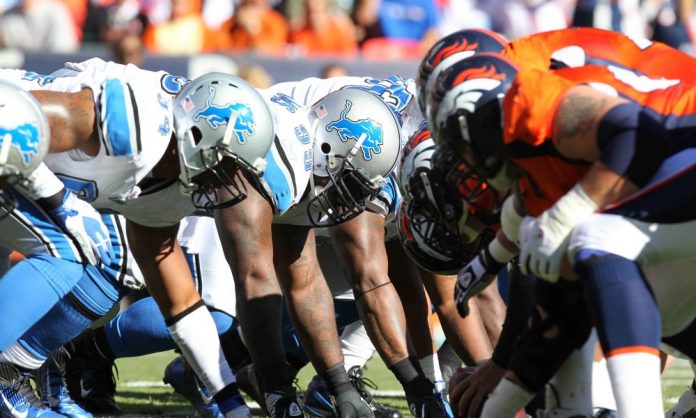 Since Lions starting quarterback Matthew Stafford went down with a back injury in week ten against the Bears, the Lions have been shuffling quarterbacks like a Vegas black jack dealer. Right now the Lions signal caller is David Blough. Blough is the 11th quarterback to sign with the Lions this year.

Blough played the third game of his career last week against the Tampa Bay Bucs. His

first two games against the Bears and the Vikings both ended in loses. That is not to say he hasn’t played well. He is just surrounded by a lousy team.

In his first game against the Bears, Blough threw for 280 yards, 2 touchdowns, and 1 interception. His play fell off dramatically against the tough Vikings. Last week against the Bucs Blough went 23-42 and 2 picks. The Bucs embarrassed the Lions 38-17.

Blough’s receiving targets took a hit when Rookie Tight End T.J. Hockenson was placed on injured reserve with an ankle injury. The only real receiving threat they have left is former Patriot, Danny Amendola. Amendola racked up over 100 yards last week in the Lions futile effort to beat the Bucs.

Running the ball for the Lions is not going well either. Last week the Lions running backs only managed 45 yards against a meager Bucs defense.

Putting it mildly, the Lions are not a good team. Look for them to continue to lose out the rest of the season, including next week against the Broncos. After the Broncos, the Lions play the Packers. The only shining light for the Lions this season is a good pick in next year’s draft.

As for the Broncos, they didn’t play well against the Chiefs last week, but honestly, few teams come out of Arrowhead with a win. The snow didn’t help either, nor did the 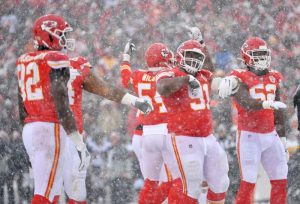 fact the Bronco’s defense is running out of starters. This year, the Bronco lost, Derek Wolfe, Bradley Chubb, to season ending injuries and last week against the Chiefs, Adam Gotsis, and DeMarcus Walker were both sidelined. Against the Chiefs last week, the Broncos had to bring two players off the practice squad just to fill the positions.

The play calling was also lackluster against the Chiefs last week too. It seemed the Broncos were happy with just forgetting to use the whole field opting instead to runs up the middle and passes to the sidelines. Next week, barring another snow storm game, expect the Broncos to open up the game plan more.

Official TMJ News Prediction: Broncos bounce back against the hapless Lions and crush them 34-10.