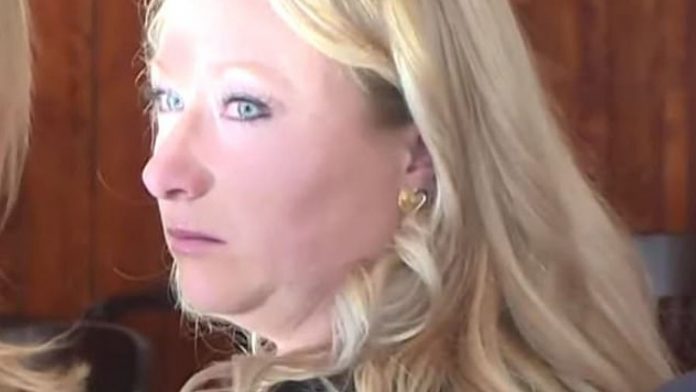 ~ by Trevor Phipps ~
A local murder case dubbed by locals as “The Trial of the Century,” and one commanding national attention for months, is finally winding to a legal conclusion.
Last month, Florissant resident Patrick Frazee was convicted of first-degree murder and five other felonies by a jury of his peers for his role in the brutal killing of his former fiancé, Kelsey Berreth.   Shortly after the verdict, Frazee was sentenced by the judge and given life in prison without parole for the first-degree murder charge and 156 years for the other felony charges.
This week, Frazee’s mistress and accomplice, Krystal Kenney Lee, made an appearance in court. She is expected to be sentenced in late January.
During a press conference after the trial, District Attorney Dan May said that he made a “deal with the devil” when he agreed to a plea bargain deal for Lee in exchange for her testimony against Frazee.
May said that the prosecutors needed Lee’s testimony in order to convict Frazee for the brutal murder of Berreth. As a part of the deal, Lee pleaded guilty to a class six felony charge of tampering with evidence for helping Frazee clean up the crime scene at Berreth’s house.
District Judge Scott Sells indicated that he would sentence Lee within eight weeks after the trial was over. For the charges she pleaded guilty to, Lee could face anywhere from 18 months in a halfway house to three years in prison. “She deserves every day in prison she does or doesn’t get,” the district attorney said. Opinions widely vary on the sentence Lee deserves for her involvement in the case.
Also this week, Frazee is due in court again.  His court appearance this week is an advisement hearing for the custody of the two-year-old daughter Frazee and Berreth shared.
Ever since Frazee was arrested, his daughter was taken into child protective custody and temporary custody rights were given to Berreth’s mother and father. Since he has been convicted of murder, it is expected that the Berreths will be awarded full-time 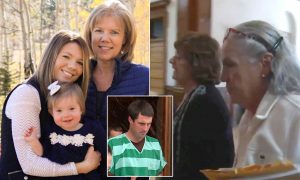 custody of the child and all of Frazee’s parenting rights will be taken away.
Since Frazee’s daughter has been in the custody of the Berreths, his mother and sister have both tried to get custody of the girl.
Also since Frazee’s murder conviction, Berreth’s home has now been released by the local police department. The townhome where the murder reportedly occurred was classified as a crime scene.
The home is now released by the police and is no longer put on a crime scene hold. Berreth bought the townhouse about six months prior to her murder. Now that the property has been released by law enforcement agencies, the courts may discharge the residence in a probate proceeding to Berreth’s family in Idaho.
Once the court releases the house to the Berreths, it is likely to be labeled as a “stigmatized property,” due to the extensive media coverage involving the killing taking place in this home.
This means it could sell for less than its market value.