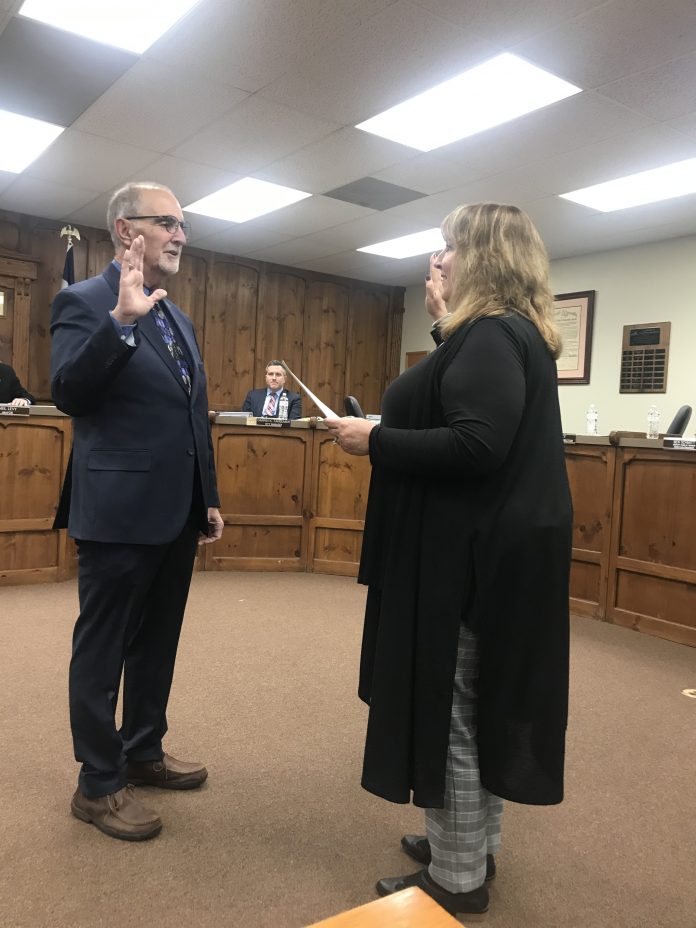 Stakes Are Quite High For Forthcoming City Elections

Long-time local volunteer Darwin Naccarato, who once made a previous bid as mayor, has emerged as the clear choice for a vacated  Woodland Park council seat, following

the resignation of Carrol Harvey.

The appointment followed a competitive process, with nearly 10 contenders entering the race.

Naccarato is a well-known civic leader, with a long history of community involvement. He has served on the Community Investment Funding group, which recommends the allotment of monies to a bevy of nonprofits. In fact, he played a key role in leading this committee and setting their policies. He also was appointed to the Historical Preservation Committee, and the Parks and Recreation Committee. In addition, Naccarato has also been very vocal on city issues at previous council meetings for many years, and even made an unsuccessful bid as mayor a number of years ago.

Naccarato beat out seven other candidates, who applied for the open seat on the first ballot cast by council. The other candidates who applied were; Donald Dezellem, Nathan Gross, Paul Neal, James W. Rea, Carla Tokach, Corey Young, and Robert Zuluaga.

During the meeting to fill Harvey’s seat, each candidate went before council to answer questions from the elected leaders. Each council member asked essentially the same questions of each candidate. Councilperson Noel Sawyer asked the candidates what they think is the next step for the city and what their vision is for the city’s future. Councilperson Paul Saunier asked about quality of life in the city, and their views on transportation, specifically the problems on Hwy. 67 North. Councilperson Hilary LaBarre asked about the candidates’ belief in the role of government.

Councilperson Kellie Case, meanwhile, asked about financial issues. Councilperson/Mayor Pro Tem Val Carr, asked if the candidates were aware of policy regarding the use of emails and policies regarding meeting other council members outside of regular sessions, and whether the candidates were willing to give the hours of service necessary to be on council. Levy also asked the candidates if they are considering running in the April election if not chosen and how the candidate would make the council better.

Each interview lasted between 10 and 20 minutes each, depending on the answers they gave council and their initial introduction as to why they applied for the seat.

The process of voting was somewhat complex, with each councilperson voting for their first and second choice and the candidate with the most votes by a simple majority getting the nod for the seat. Under this process, Naccarato clearly was the top pick.

Luckily, the council was able to have a clear mandate. The last time, the council had this type of competition for an appointed seat, no clear consensus was reached and the leaders had to make a chance drawing for mayor.

This prompted a change in the city’s charter. If this scenario occurs again,  a special election would be required to decide the seat.

Even with the clear mandate for Naccarato, the stakes could be quite high for the forthcoming city elections next year.

Nearly all of the candidates stated they would run in next April’s election for council or mayor.

Those up for reelection are council members Paul Saunier, Val Carr, and now Naccarato,  Harvey’s replacement. According to the city charter, Naccarato will serve on council for the remainder of this term, which ends in April. As a result, Naccarato would be forced to run in the next election, if he wants to stay on the council.

Past trends, though, have favored those who get the appointed slots.

Mayor Neil Levy’s seat is also up for grabs in the forthcoming election.