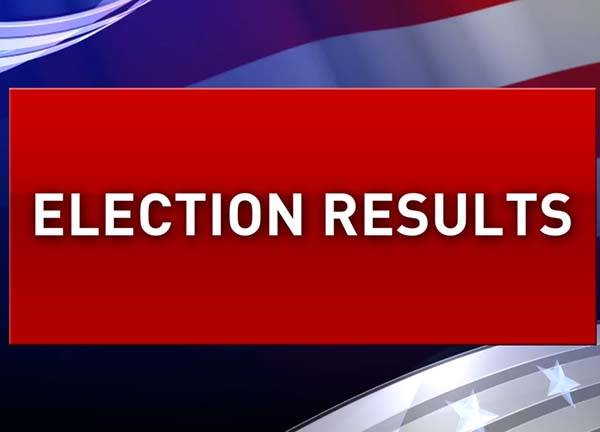 Teller Voters Say No To Sports Betting and TABOR Changes

Voters in Cripple Creek have apparently opted for experience and stability over new ideas, with former councilman Milford Ashworth easily winning the top seat as mayor.

He will take the reins of the town’s head leadership position assumed by Mayor Bruce Brown for nearly a decade.

Based on the unofficial Nov. 5 election results posted Tuesday evening, Ashworth soared past challenger and Councilwoman Meghan Rozell by a commanding 20 percent margin.

Ashworth previously served on the council for two terms and has been involved with many local groups and nonprofits. He also played a big role in putting the town’s gala rodeo event on the map. Ashworth campaigned on operating the city in a smooth manner, while strongly endorsing more economic development pursuits and hotel/casino expansions.

By comparison, Rozell, a current council member, wanted to challenge what she referred to as the ‘good old boys’ club and introduce new ways of doing business. She also wanted to create a better working environment at city hall.

Experience, though, didn’t pay off for the RE-1 Cripple Creek/Victor School Board races, capped by the successful recall vote of veteran president Tim Braun.  Braun was given the boot by an approximate 54 percent margin in a heavily contested contest, following an extensive campaign by a group of former district employees and parents. The recall proposition also underwent several court challenges. Braun will be replaced by long-term resident and civic leader Mary Bielz.

In other contested school board races, Gari Lu Schwab won the District A seat and Connie Dodrill was the victor for District B. And for two at-large positions, the winners were Tana Rice and William Arrick.

The school board races featured a surprising number of candidates.

Probably one of the biggest surprises of the evening was the defeat  of the proposition for sports betting by Teller voters. On a county-wide basis, the issue, Proposition DD was losing by a 54 percent margin, according to initial results. That’s quite a surprise considering the pro-sports betting efforts done by city and business leaders, and the lack of opposition to this question.

As of late Tuesday evening, the sports betting matter was being rejected by most Colorado voters in a close tally that appeared headed for a recount.

Teller voters also squashed the other state proposition, CC, dealing with freeing the state from revenue restrictions imposed by the Taxpayer Bill of Rights (TABOR) to permit the government to retain certain monies for defined purposes. In Teller County, CC was getting  axed by a nearly 74 percent margin. On a statewide basis, CC also made a rather poor showing, indicating that Coloradoans are still quite stern about protecting their tax money.

The local ballot issues in Cripple Creek provided some surprises, when it came to city-sponsored measures. Voters strongly endorsed a question that gave the city breathing room from state requirements for publishing detailed expenses in a designated newspaper. But they said absolutely no to not requiring the city to publish complete ordinances. If both of these measures had been approved, city officials say the town government could have saved thousands of dollars annually.

And as expected, Cripple Creek voters signaled the green light for sports betting at licensed casinos in their town by a 74 percent margin.  But that mandate could become null and void, unless the state proposition wins.  As of late Tuesday evening, this proposition was too close to call.

According to clerk and recorder statistics, a little more than 40 percent of registered voters in Teller County partook in the Nov. 5 off-year election.

For more election updates, visit mountainjackpot.com and our Facebook page, and don’t miss the next issue of TMJ News, when more comprehensive election information will be provided.