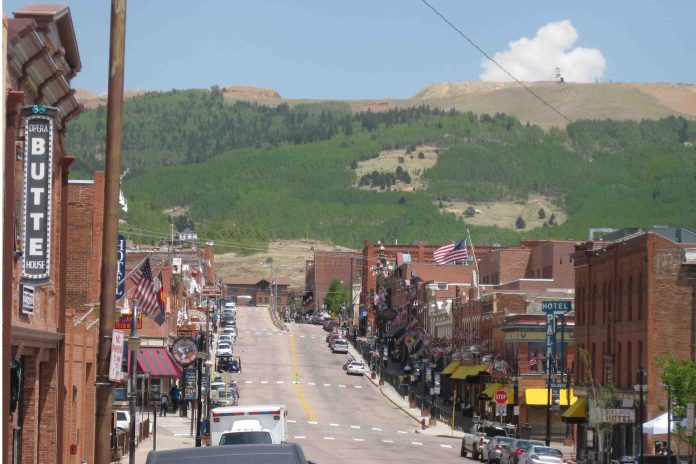 The city of Cripple Creek may have lost a permanent head marketing chief, but it has gained a working committee as part of a plan to generate more community buy-in regarding how it wants to spin its promotional wheels and handle events.

That was the theme of a brief presentation by Jeff Mosher, the interim marketing and special events director, during a recent council meeting.  Mosher introduced a new committee, comprised of representatives of a slew of non-profits and volunteer organizations. 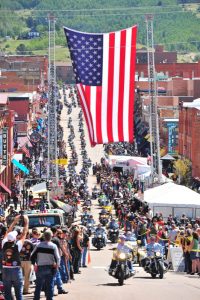 The group, which has been meeting weekly, was formed in the wake of a huge shake-up, resulting in the firing of their veteran marketing director for nearly five years and the department’s head assistant. This occurred following a huge snafu regarding the city’s July 4th celebration.

The committee is in the final stages of finalizing their policies and procedures..

More importantly, the group wants to advise the marketing department, and play a lead role in setting criteria for developing event effectiveness and other promotional strategies.

That’s always a tricky curve in Cripple Creek, as the town has sported no less than 10 marketing chiefs since the beginning of gaming and an endless amount of theories regarding the best ways to promote the area.

As the saying goes, “everyone is a marketing expert in Cripple Creek.”

In essence, town leaders want to do more events on a smaller scale and rely more on outside groups and volunteers.

“If it was up to me, we would have an event almost every weekend,” said Mosher, in a recent interview.

Mosher has much experience in organizing and orchestrating major events in the Pikes Peak region, such as the Pikes Peak Marathon, the Rocky Mountain Games, the Pikes Peak Hill Climb, Olympic competitions and more. He sees much potential for Cripple Creek, especially in promoting its assets for adventure, recreation and historic outings.

During the council meeting, many representatives of the new group were present, with a few civic leaders making brief comments. Group members noted that the group has engaged in great discussions during the preliminary gatherings

The council was excited about the new marketing direction and wanted to have a public work session. Councilwoman Meghan Rozell, who is making a bid for mayor, cited the importance of having “community co-collaboration” regarding the new marketing endeavor.

As  part of this effort, the city is in the process of interviewing potential candidates for a full-time marketing and special events director. Mosher is one of the candidates for this slot.

The city’s marketing situation is expected to emerge as one of the key issues during the upcoming election, when voters will select a new mayor. Rozell faces a showdown with former council member Milford Ashworth. Ashworth is actually a member of the marketing advisory committee.

Besides the mayoral seat, the voters will decide the fate of two council positions, one of which has  competition between incumbent Tom Litherland and challenger Nancy McDonald.

In other government news, the city plans to apply for  a significant $60,000 grant from Great Outdoors Colorado to pave the way for an enhanced pocket park area, adjacent to city hall.

The project is part of the brainchild of City Administrator Mark Campbell. It will feature an elaborate historic mural, a mini-stage and possibly a winter shelter.

“We want to build community with live entertainment,” said Campbell. The city administrator wants to have regular live musical acts perform at the park on a regular basis. He cautioned that the process for obtaining grants, like this, is quite competitive. But Campbell believes that if the city falls short on their first try, they will be successful during the next go-around.

That is what occurred during the city’s bid to obtain state funds for the adventure park.

The pocket park has been the focus of much interest in the last year.

Also, the council heard a detailed report from Jim Wear of ProPromotions, the group that puts on the Salute to American Veterans Rally every year. Wear described the August rally as a huge success with the best attendance numbers since 2010. And for the first time in recent memory, the event occurred without a single rain drop, noted the promoter.

Wear was extremely supportive of a number of city officials, who had to step up to the plate with the elimination of Cripple Creek’s previous marketing personnel, a month prior to the event. A number of city workers received honorary recognition.

Wear also said the rally was able to generate funds for certain well-deserving veterans in need.