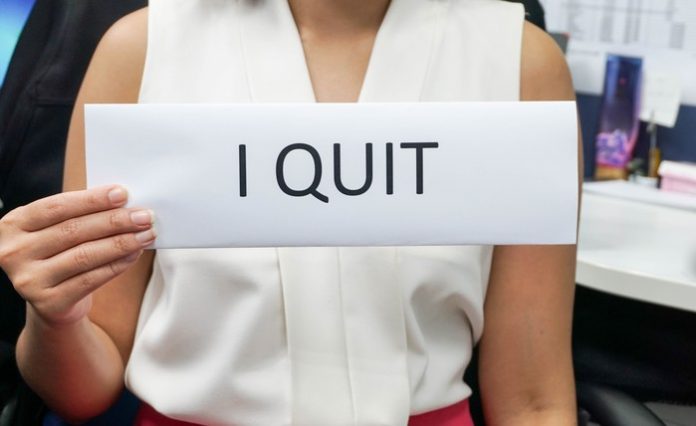 The council also heard from some disgruntled residents regarding the handling of meetings. And many were stunned over the news of the sudden resignation of a veteran council member and former mayor pro tem.

During public comment on items not on the agenda portion of the meeting, several citizens expressed disappointment in what they consider council’s condescending attitude toward some residents who want to speak before council, and at the recently formed deer taskforce. One citizen presented a petition to sanction Councilperson Carrol Harvey in particular. She said, “We are treated like mosquitoes.”

Mayor Neil Levy, though, shot back at the accusation, saying, “I challenge anyone of you at the end of this meeting to tell me that we didn’t listen, we didn’t hear, we didn’t encourage conversation and input from our community.”

The threat of a sanction wouldn’t come into play anyway.

Harvey was absent from the meeting, as she opted to call it quits and resign from the council When asked if Harvey gave a reason for resigning, City Clerk Suzanne Leclercq told TMJ News in an email that, “She did not. Her letter just stated the she was resigning effective immediately.”

In other action, the council approved Amendment 2 to the 2009 Woodland Station Disposition and Development Agreement as submitted by the Downtown Development Authority, (DDA). This amendment changed the language in the original agreement and now allows the DDA to transfer the Woodland Station property to a developer for cash consideration. According to City Attorney Jason Meyers, the revised amendment was approved by the DDA board of directors and needed approval from council. The amendment was passed unanimously by council.

There was only one agenda item on ordinances on initial posting. Ordinance 1354 is a revised version of a previously presented emergency ordinance to place a 9 month moratorium on certain zoning issues. The ordinance imposes a temporary moratorium on accepting applications for detached single-family uses in Multi-Family Residential (MFS), Multi-Family Urban (MFU) zoning and set the public hearing for October 3, 2019.

The meeting began with presentations and appointments.  Jim Wear, owner of ProPromotions, gave an annual presentation on the Salute to American Veterans rally that runs from Woodland Park to Cripple Creek in August. Wear highlighted the success of past rallies, and spoke about the fund raising money the rally brings in and how it is helping vets.

Wears said more than $2,000 was given to vets last year and $1,500 was giving to one disabled vet to retrofit his car so he can drive again. Wear also gave a check for $2,500 to go toward the education of the son of Green Beret Sergeant Elliot Robbins, who was killed last month in Afghanistan along with two of his comrades.

The Rampart Library District gave the next presentation. Michell Petrazzoulo presented a long slide show and talk about the history, vision, strategic plan, events, staffing, the rising use of the library by citizens, and information on where the library gets its funding.

During public hearings, item 9-A on the agenda was tabled due to on-going discussion with the applicant. According to Meyers, the on-going talks regarding this issue include talks with Colorado Department of Transportation (CDOT) and the developer that may resolve the issue completely. This item was to consider an appeal by the Village at Tamarac, LLC Managing Member Pete LaBarre from the administrative decision regarding Condition #2 of the Site Plan Review.