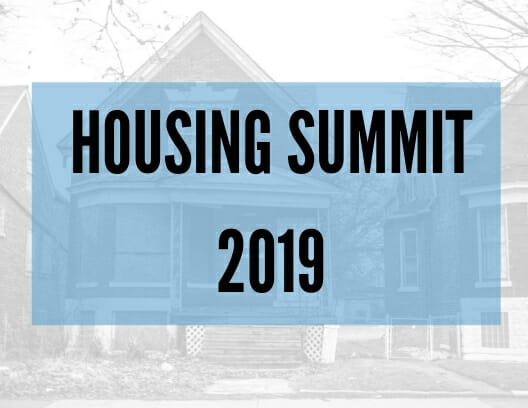 After weeks of speculation, the long-awaited Cripple Creek/Victor housing Pow-Wow has been set for Sept. 25.

The 5:30 p.m. workshop forum will occur in the Pioneer Room at Bronco Billy’s to accommodate a projected large crowd, as officials, business leaders, residents and politicians are expected to receive their marching orders in grappling with a growing problem afflicting the local region and state.

The stakes are extremely high for the Cripple Creek/Victor area with the forthcoming housing actions playing a big role in whether the district can advance to its next phase of development.

According to Cripple Creek City Administrator Mark Campbell, a formal presentation will be made by the Montrose-based consultants for the project. The housing needs project is funded jointly by the two communities and the state’s Department of Local Affairs. This meeting will mark the final and critical aspect of a $70,000 study, aimed at addressing housing gaps in both communities

The meeting also will allow a period for questions and comments and time for public discussion.

“We want to sing in unison,” quipped Campbell, in discussing the goal of the final stage of the project, which officials hope will put leaders, developers/builders and residents on the same page

He said city officials will learn what steps they can take to help facilitate more housing opportunities in their communities. The conclusions also could outline more grant opportunities and partnerships between developers/builders and local and state government agencies. The big I (incentives) word could get thrown around in a resounding fashion.

Both towns have their own specific challenges, with Cripple Creek dealing with a massive shortage of workforce housing for employees, while Victor struggling with a lack of newer units. On the upside, both towns don’t have a ‘Not In My Backyard’ backlash, a sentiment that is quite common in Woodland Park and the parts of the lower Ute Pass. Unfortunately, the clock is ticking for action in southern Teller if the communities want to accommodate the needs of local workers and families and prospective new residents.

Campbell said the study also will identify perceptions, true or not, that must be overcome in order to develop more and better affordable housing units and opportunities. In addition, the specific reasons people don’t want to live in southern Teller will be identified, and what we can done to overcome this gap.

“We will look at the hindrances we are dealing with,” said Campbell.

For example, the lack of certain amenities or limited infrastructure could serve as a potential hurdle

To date, Campbell indicted that an initial questionnaire demonstrated preliminary findings demonstrating a desire of more people to live in southern Teller.

The housing project kicked off last spring with a detailed questionnaire for residents and employers. In Cripple Creek alone, more than 550 surveys were turned in. This questionnaire was followed by meetings between the housing consultants and key stakeholders.

The study represents the first concentrated housing outlook in southern Teller. Other housing pursuits have occurred on a county-wide basis, but didn’t focus too much on the Cripple Creek/Victor/region.

Those earlier studies indicated a huge shortage in housing for future workers and for seniors. But few tangible results have transpired since those earlier county housing studies were released.

Following the housing workshop, Campbell said city officials will present a set of steps for the council to consider. However, the city administrator doesn’t see the need to establish any more committees in dealing with this issue.