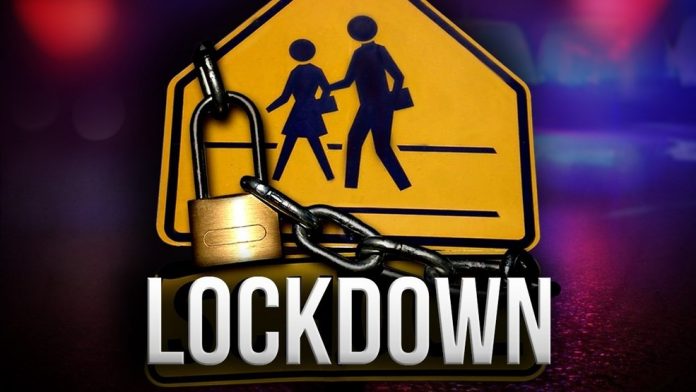 Last week, the Cripple Creek-Victor High School experienced an incident that scared many parents, with children attending schools in the area’s RE-1 district.

On Thursday, an alert was released to the public by the police department saying that the two schools within the district were put on lockdown.

According to the alert issued by the police department, a situation involving two students at the school prompted the immediate lock down. The statement issued did say that there was no known threat to the public but that the schools would still be locked down.

According to local residents in the Cripple Creek and Victor area, parents of children attending the schools in the area were informed about the lockdown by a number of “robo-calls.” Several residents said that they received more than one automated phone call that day informing them of the decision made to local down the schools.

All the phone calls told the parents was that the schools were being locked down with “curtains drawn” and it gave them little reason as to why besides saying that it was due to a “situation” involving two students. The police department has yet to release any further information to the public surrounding the incident.

The school lockdown did, however, cause a cancellation of a few scheduled sporting events that were supposed to take place last week. Among the cancellations was the rescheduling of the Cripple Creek-Victor Pioneers first home football game which was scheduled on last Saturday.

The Pioneers though have already played one game this season against the Colorado Springs Deaf and Blind School.

Stay tuned for more information on the lockdown situation on our website at www.mountainjackpot.com.