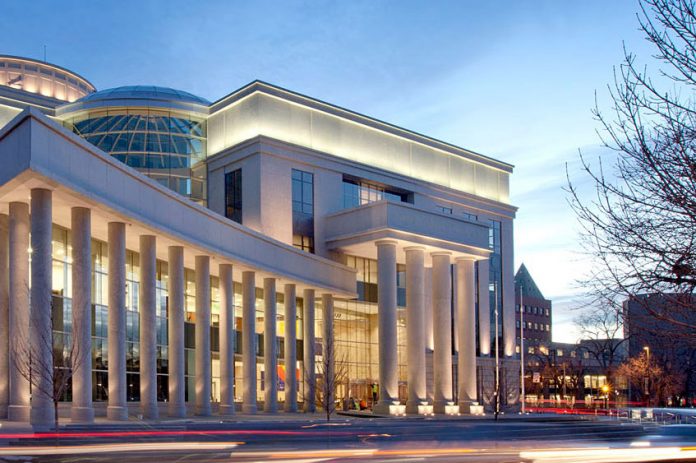 The president of the Cripple Creek/Victor RE-1 School Board has apparently reached the end of the legal road in fighting a recall election.

Late last week, in a brief ruling, the Colorado Supreme Court declined to accept the complaint of RE-1 Board President Tim Braun, and almost appeared apologetic about their delay in making a decision.

In essence, they declined to take on the case, which isn’t surprising. The Supreme Court has a high bar for the types of cases it reviews

Although not delving into details, the high court mainly “declined to exercise jurisdiction” under certain state rules that may have been applicable in this case. It also indicated a problem with a “misidentified filing of (Braun’s) Petition for Writ of Certiorari,” leading to their initial delay in making a swift decision.

With this verdict, the stage is now set for a recall vote in November. But due to the delays associated with the contested issue, which at one time dealt with three veteran board members, the election won’t occur until Nov. 5. That’s when the clerk’s office is coordinating a number of local municipal elections. The recall vote, though, will occur as a separate ballot, according to clerk officials.

The recall situation took an unexpected turn in June, when Braun filed a “Petition for Writ of Certiorari,” which basically asked for a review of an earlier District Court decision that upheld the actions of the clerk and recorder officials in handling the recall scenario.

More specifically, he asked for an interpretation of the intent of the recall law in how petitions should be handled when an initial decision of insufficiency was declared.  He had argued that a fair playing field didn’t exist for the RE-1 recall effort, which originally targeted him, former Treasurer Dennis Jones and former Secretary Tonya Martin. The recall petitioners originally fell short in their ouster effort, but were given a two- week cure period.

On their second try, they obtained more signatures and easily passed the finish line. However, Braun contends that they should have been forced to start over, and  not just resubmit the petition with the additional signatures.

Clerk and Recorder Krystal Brown, though, disagreed, and cited wording in the state law, indicating a petition “may be withdrawn,” if it doesn’t pass the first test, and not “shall be withdrawn.” But Braun believes the latter words really constitute the intent of the law. Moreover, he believes the high court should have handled this case, as the fate of future recall efforts could be determined by this ruling.

But from the outset, he faced tough odds in getting the Supreme Court to handle the case.  The high court only accepts a small percentage of requests for reviewing individual cases, often stemming from district court rulings.  As an example, they refused to even consider the ongoing legal fight between Black Hawk and Cripple Creek over the distribution of gaming revenues. Cripple Creek and Teller County ended up winning this battle, after the high court took the Fifth.

The RE-1 recall drama has already undergone several layers of appeals. Following the determination that the recall group obtained enough legal autographs for force a vote, Braun and Jones filed a protest with hearing officer Paul Hurcomb.

But Hurcomb denied their claims because they were not filed under oath, as required by state law. Then, the targeted board members filed a protest before District Court Judge Scott Sells, who also supported the actions of the clerk and recorder’s office.

In the meantime, both Jones and Martin decided to call it quits and resigned their posts from the board.

If the recall election moves forward, the group seeking to remove Braun must come up with a candidate to replace the current president. Braun is a veteran member of the school board, who has served as an elected leader for the district for two different occasions.