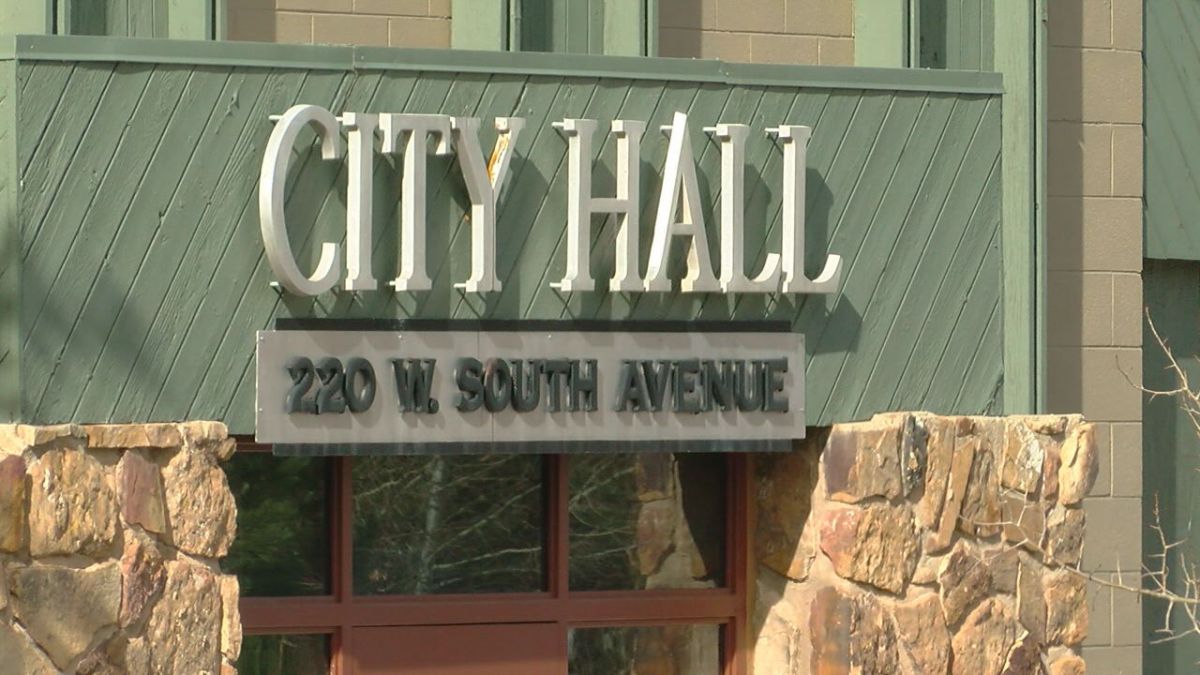 After months of bitter feuds, a bizarre lawsuit and finger pointing, the controversial Woodland Station area, the former hub of Woodland Park rodeo activity, may see development action after all.

But don’t make any serious wagers on the outcome quite yet.

The Woodland Park Downtown Development Authority (DDA) has received interest from two developers who would like to develop sections of Woodland Station, once considered the possible future development core of Woodland Park.

At a special meeting of the DDA on July 23, the board went into executive session to discuss both  proposals. George Christian and Mark Weaver are meeting privately with the DDA board on proposals that may finally bring a close to the controversy over Woodland Station.

Little is known about the proposals at this time, as both developers are keeping mum about what their vision is for the property.

At a special DDA meet on July 16, Christian addressed the board with a brief synopsis of his vision for Woodland Station; however, he was very short on details and preferred to play his cards on the concept
close to the vest. He did mention there will be at least two restaurants in the project and that a “large scale site plan” is in the works. Christian cited confidentiality and pending meetings with the board and city staff as reasons for divulging little details about his project.

Even less is known at this time about Weaver’s concept for the property. Both developers will give a more detailed presentation at the regular DDA monthly meeting on August 6.

George Christian and his son and partner, Ryan Christian, have been developing small properties in Woodland Park for some time. They recently accepted the first 2019 Keep Woodland Park Beautiful
Beautification Award. They own Cottage Creek Living and specialize in developing in-fill projects, building homes on small city lots platted in the 1890s.

When they accepted the award, Christian said, “We build on postage stamps. These are difficult lots, 50 by 150 feet. They look simple but each one has its own challenge. We appreciate the city staff for
helping us find solutions.”

He’s been a broker, a tenant/buyer rep, director of a corporate real estate department, property developer and has done and continues to do commercial real estate consulting. He is very familiar with commercial real estate markets in Colorado, New Mexico, Oklahoma, Texas and Louisiana. He usually works confidentially with various clients to assure stealth and secrecy of acquisition, development, expansion and management plans. He also takes on listings for select, high-quality
properties in Colorado and Texas.

Weaver is also Senior Vice President for Rare Earth Development and Investments (REDI) in Woodland Park, Colorado. He serves as Asset Manager for REDI including acquisition, disposition and market
analysis. REDI is a real estate company that focuses on affordable housing concepts that use creative methods to address the critical housing shortage and chronic home ownership difficulties found across
the nation.

If these future proposals proceed, the projects could result in the first actual developments at Woodland Station in some time. In fact, this area has been more known for fights between DDA leaders and various developers in town and city officials.

The lack of development activity at Woodland Station has been the main blemish against the DDA for years. But many previous development pursuits have been stymied due to infrastructure challenges, financing and bad timing.  At one point, the DDA once heard plans for a $60 million-plus development that almost resembled a ski village.

This project never materialized along with other ambitious bids, including plans to locate the Aquatic Center there.

As a result, board leaders have mulled plans for turning the sections of Woodland Station into open space or a park, or a venue for special events.

The outcome of the latest proposals, though, could change that direction.