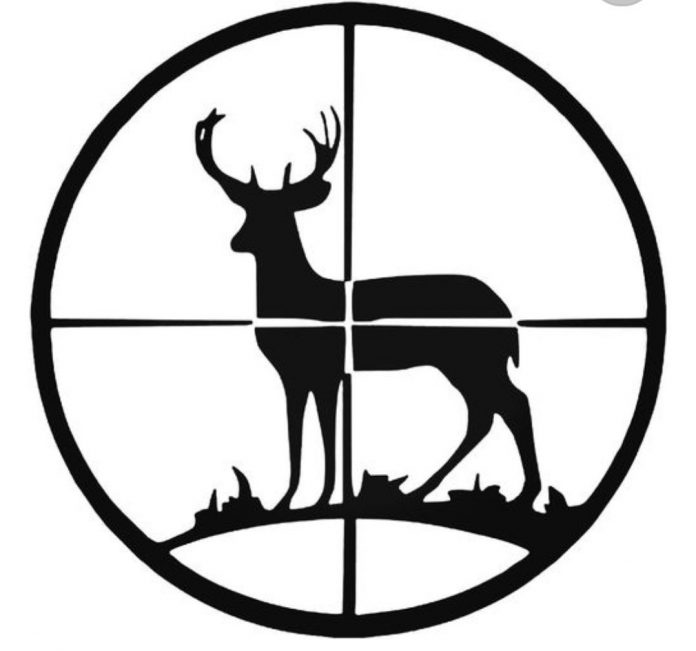 Controversial Issue May Be Turned Over to Citizens Task Force

The Woodland Park City Council held two special work sessions last week on the controversial subject of whether elected leaders should legalize government regulated deer hunting and killing on a limited basis to rid the area of the overpopulation of current herds.

During the first session, council and the sparse crowd heard testimony from several people, including Dick Eason of Elizabeth, Colorado.

Eason spearheaded a deer-culling program in Elizabeth to reduce the number of deer in town. As is the case in Woodland Park, Elizabeth was experiencing a deer population explosion, which resulted in major
damage to citizens’ properties and vehicle accidents. Before the town opted for culling, they tried unsuccessfully to educate the population hoping that would reduce deer-related issues. The city also passed a strong anti-feeding law.

After weighing a variety of options, Elizabeth decided on a controlled hunt to reduce deer numbers. According to Eason, the town asked for volunteer archers to apply for permission to hunt deer on three of the town’s property sites.

Eason explained that the process of approving the hunters was long and detailed. Each hunter had to pass stringent marksmanship tests. Once an archer was approved, they were given 10 arrows with serial numbers on them. Each archer had to account for all ten arrows when the program was completed. If an archer was missing an arrow, they had to explain what happened to that arrow. Out of over 60 applicants in the first year of the program, the city narrowed down the field to five
hunters.

Further care was taken in deciding where the hunts were to take place.

One issue they had to consider was to avoid having a wounded deer running amok through school zones with an arrow in its back. Their aim was to avoid this possibility of traumatizing the local young folks.

During the first year of the program the town culled 12 deer, primarily does, according to Eason. Hunters that took deer were allowed to keep 49 percent of the meat; the remaining 51 percent was
donated to needy families.

After Eason’s presentation, Emily Katsimpalis, formerly of Salida and Buena Vista, told council about the experience Salida had in dealing with their deer problem. She said Salida formed a citizen committee to
consider how to move forward. The committee researched the issue for 180 days. After the 180 days, the committee came up with four recommendations. One was education; the second was to go along with what wildlife management was already doing to manage the deer
population; the third was birth control for does, and the fourth was to do nothing. Ultimately, the city decided to do nothing.

Katsimpalis did not elaborate on the results of doing nothing.

Opinions Vary on Solving the Problem

When the floor was open to the public, several speakers came forth on both sides of the issue. Terry Collins proposed a solution aimed at making the area less attractive to deer. She suggested education,
planting deer resistant gardens would lead the deer to seek other accommodations.

Collins pointed to a study done in Wyoming that found hanging white cloth bags on signs near the road reduced the number of deer/auto accidents. According to that study, hanging the white cloth bags was
more effective than the current use of reflective signs designed to cast headlights at angles, which are supposed to disorient the deer and keep them off the roads. The study found, “The white bags were 33
percent more effective than reflectors in terms of reducing the number of animals hit.”

Collins would also like to see a citizen’s task force implemented to further study the problem.

District Wildlife Manager Tim Kroening, was on hand to offer the state Parks and Wildlife stance and to clear up any misunderstandings regarding deer behavior.

At one point Kroening answered a citizen’s assertion that the deer in town are not healthy animals.

Kroening said, “I can tell you the deer here in town are generally lighter in weight, the amount of fleas on them, ticks on them, black flies on them, is quite shocking. The deer just a few miles outside the city
are much larger and are going to have much fewer of those things I
just described on their bodies.”

He also mentioned the recent unscientific deer count in the city estimates the city has a deer density of 42 animals per square mile.

At the conclusion of the regular council meeting last Wednesday, council continued to hold a session to gather input from the community on the deer issue.

The same residents who oppose the town hunt were on hand to repeat their arguments, and then several members of the Pikes Peak chapter of the Mule Deer Foundation (MDF) expressed their approval of the idea of a town hunt.

The first of the MDF speakers, Randy Mathews gave a long explanation of the organization’s goals, purpose, and position. The MDF members all spoke on culling as a solution to the number of deer and that culling produces a healthier herd. Among their arguments were; reducing deer/auto accidents, supplying meat to the needy, and reducing the impact of deer destroying residents gardens and
landscapes.

The MDF is primarily a group of hunters who advocate hunting and the healthy reproduction of deer herds through hunting as a means of conservation.

In the end, Mayor Neil Levy acknowledged there are two sides to this issue, and that no immediate decisions are forthcoming. He did say the idea of a citizen’s task force is a good starting point to further
discussion and both sides are invited to become part of a future task force.

On a side note, since the city passed a “no feeding” ordinance, there have been seven reported contacts of people illegally feeding deer, according to Police Chief Miles DeYoung. None of those violators were
fined.