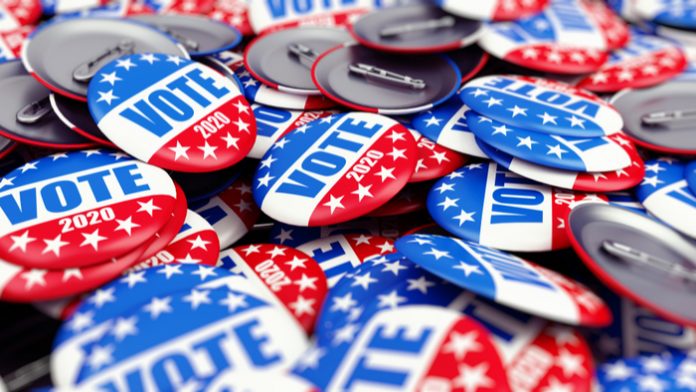 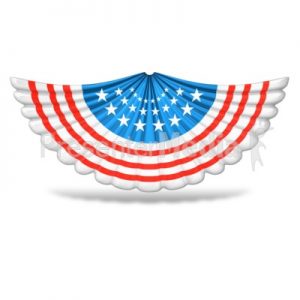 Donald Trump and Joe Biden may have to move over this summer, as they will face stiff competition in the bid for local media attention.

The county campaign season is off to a roaring early start with two well-known Republican leaders and big GOP hitters bolting from the starting gates with official announcements for the County Commissioner, District 1 spot.

In addition, announcements could be coming shortly for the County Commissioner, District 3 position.

The official election is not slated until Nov. 2020, making these early campaign moves a change from past trends. However, with the prominence of the Republican Party in Teller County, most county races are determined by late spring or the summer.

Needless to say, county commissioner races could cap an active political season, highlighted nationally by the presidential race. Locally, the stakes are high with term limits forcing the exit of current Teller commissioners Marc Dettenrieder (District 1) and Norm Steen (District 3). The competition for these seats could heat up in the next six months.

Already, two leaders of the county Republican Party have jumped into the ring for the District 1 commissioner showdown with vastly different campaign announcements.

Last week, Dan Williams, the county planner for the last four and a half years, a leader of several veteran organizations and a Republican county assemblyman and congressional district delegate, announced his candidacy for the seat.  And in late spring, David Rusterholtz of Florissant, who hails from Pennsylvania and serves as the vice-chair of the Teller County Republican Central Committee and president of the Druid Hills Property Owners Association, lunged into the competition.

Other announcements could follow, as the actual race doesn’t swing into full gear until early 2020. But in reality, this could become the most serious race for the District 1 commissioner district, which encompasses such areas as Cripple Creek/Victor, Florissant and the Four Mile. In the past, the District 1 races have taken a back seat to the drama in the more popular District 3 competition.

Here is short synopsis of both candidacies based on press announcements.

Williams is well known in county circles both as Teller’s head planner and his involvement with veteran organizations, and even heading many military-based tributes and ceremonies.

He is a decorated combat veteran who served in both Afghanistan and Iraq, a West Point graduate and a retired U.S. Army Colonel. Williams has served with the Teller County government for the past four and a half years.   In addition to land use, planning and development, he has helped develop the county’s Strategic Plan, which represents a road map from now through 2034 (see related story).  Williams also played a key role in crafting the new camping and temporary housing law, aimed at addressing the problems of vagrancy and the use of RVs as residences in Teller County.

In his candidate announcement, Williams has stressed his experience in working with the Teller County government.  “We have a very hard working Teller County government staff and some really outstanding county commissioners and elected officials whom I have had the privilege to work with for four and a half years, said Williams.  “I am entering the race for county commissioner because Teller County is at a critical point in its history.   I am a serious candidate and feel strongly that the people we elect to represent us must understand how our government works, and the role that a county commissioner has in that government, from day one. County Commissioner is not an entry level public service position…. This race is not about talking points, flyers, or posters… it’s about experience, competence, demonstrated leadership, and the ability to represent and work with all of the people of Teller County… this election is about placing the right people in position at a very critical time for our county.”

The planner has stressed the importance of striking a balance between individual property rights and the county’s ability to regulate.

To many residents, Williams is mostly known for his involvement with veteran ceremonies and other related functions. He is a member of the Republican Party, and has been a County Assemblyman and a State and 5th Congressional District delegate.  He commands the American Legion Post 1980, serves as a life member of the VFW Post 6051 and assists in the management the Veterans Trust Fund for  veterans in need.

Williams is a 2017 graduate of the Leadership Program of the Rockies, a member of the Pikes Peak Round Table (PPRT). He  is a member of the 5th Congressional District Service Academy Nomination Board, and represents Teller County on the Southern Shooting Partnership Board.  Williams also has two masters’ degrees and was awarded the Bronze Star for Valor along with several Air Medals for Valor for his service in combat in Iraq and Afghanistan. He lives on his ranch near Cripple Creek with his wife Suzan.

Rusterholtz was actually the first candidate to officially enter the race, with an announcement in April. This is much earlier than most candidates have traditionally entered the county races in the past.

According to his announcement, Rusterholtz and his wife Renee moved to Florissant from Pennsylvania 16 years ago. During his time here, he has served as a Republican precinct chair, county assemblyman and delegate to the state assembly. He is currently the vice-chair of the Teller County Republican Central Committee and a president of the Druid Hills Property Owners Association.

Rusterholtz is also the manager at Glaser Energy Group, a propane company in Divide.

Prior to moving to Colorado, Rusteholtz was the founder and owner of the largest handmade stoneware pottery company in Pennsylvania. In addition, he previously serves as the manager of Mar Gras Propane in Florissant.

As for key issues, Rusterholtz appears to be taking a more critical look at the current county leadership and policy scenario. The District 1 contender said he plans to become a “servant leader.” “I am running to serve the residents of Teller County and use the sphere of influence surrounding the commissioner to make Teller County the best place to live, do business and vacation.”

He wants to support the efforts of people “doing business or building in the county and be the commissioner of all citizens of Teller County. When people invest their time and money, which is the core of free market enterprise, government should support them by simply getting out of the way. My goal as commissioner will be to keep you the taxpayer in the forefront of my thoughts and actions. Your hard-earned money supports government, so your needs come first.”