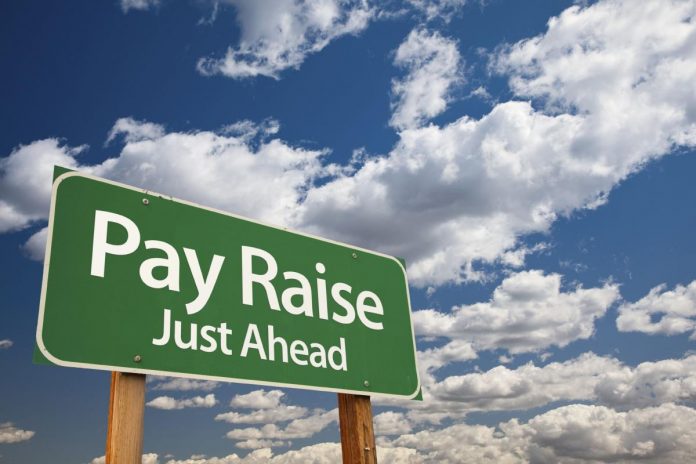 Council votes to approve the measure as clock ticks away 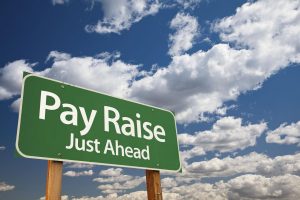 ~ by Bob Volpe ~
The Woodland Park City Council has unanimously agreed to up the pay for all employees, a raise that is retroactive at the beginning of this year.

City Finance Director Mike Farina addressed the council on ordinance 1347, which would adjust expenditure appropriations to various funds for the 2019 budget year.

Among the items in Farina’s presentation were the results of the long-awaited city employee compensation study. This study was conducted to survey pay rates for city workers. The study compared pay rates of several other municipalities of similar size to Woodland Park and came up with a salary range from minimum, to maximum salaries for city workers. 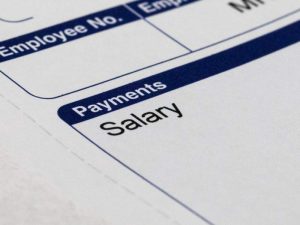 But discussions on money are never easy with the current city council members.

After Farina’s presentation, the council debated for over two hours on how to proceed. As the debate dragged on well into the night, Mayor Pro Tem Val Carr proposed a motion to postpone the vote until the final report of the compensation study could be looked at. Councilman Noel Sawyer seconded the motion.

Opposition to Carr’s motion was voiced by several key members of city staff. They argued that city employees have been waiting for the council to act on their raise for over four months, and morale was suffering.

Public Works Director Kip Wiley told the council that he is having a hard time filling seasonal jobs because of the wage uncertainty. He said, “We have seven vacancies right now. We usually hire five seasonal workers. We got two applications. We can’t even fill that.”

Wiley also stated he is having to plead with some public works employees not to resign.

City Engineer Ben Schmitt echoed Wiley’s concerns. Schmitt said, “I think the main thing they (city workers) are looking for is leadership.” Schmitt too said he is having difficulty keeping workers
from quitting.

After hearing from staff, Carr’s motion was defeated when Sawyer withdrew his second.

As the meeting approached the 11 p.m. deadline (for council meetings to normally end),  several police officers waited patiently to be heard by the council.

Mayor Neil Levy opened the floor for comment. The first officer to speak favored across the board
raise. She said, “We need to look out for everybody.” She stated several police officers are having to leave Woodland Park and go down to the Springs because they cannot afford to live in the city. She
said, “We need to get this passed and we need to get it passed now.”

Other officers spoke of low morale and trouble recruiting cadets due to the low wages offered by the city. One officer summed it up saying, “Leaders take care of their people.”

Ultimately, as the clock passed the 11:15 p.m. time, the elected leaders voted unanimously to appropriate funds for the 2019 budget to raise city employee salaries to 100 percent of the study’s range plus a 1.2 percent raise across the board.