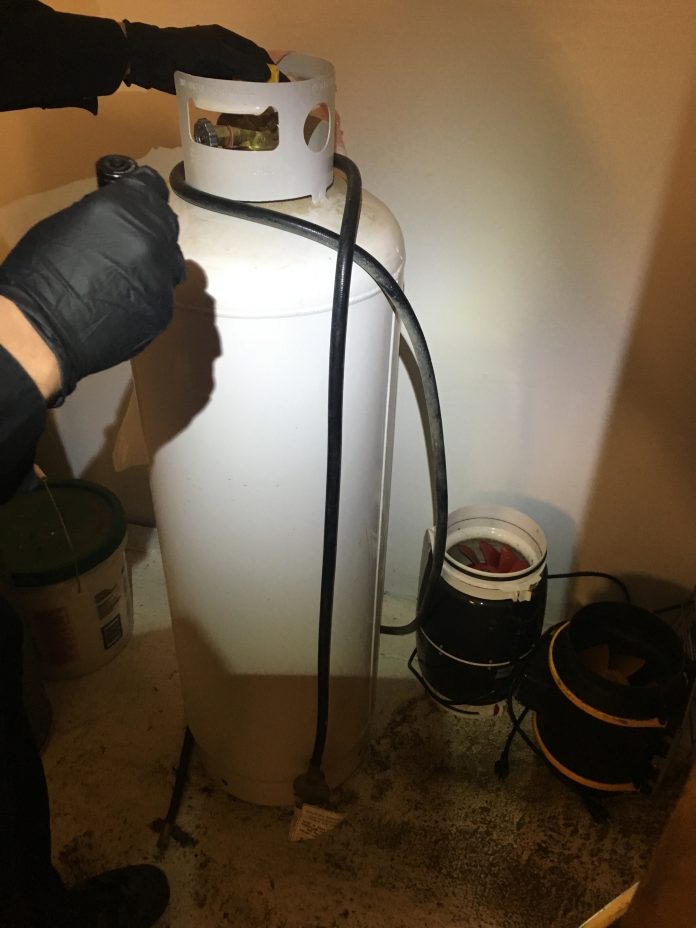 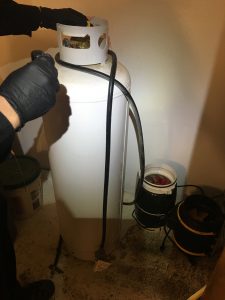 Teller County, CO, May 16, 2019– Since March 26, 2019, the Teller Narcotics Team (TNT) has been conducting an investigation concerning an illegal and dangerous Butane Hash Oil lab operating inside a house located at 225 Crystal Peak Road near Florissant.   As a result of the investigation, including a search warrant executed at this residence along with search warrants of other properties, detectives found a large amount of compressed butane and evidence of a large-scale butane hash oil manufacturing lab.  There was also evidence of distribution. 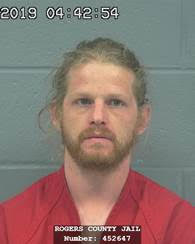 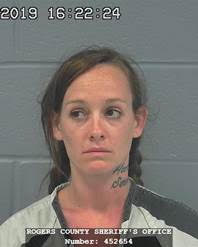 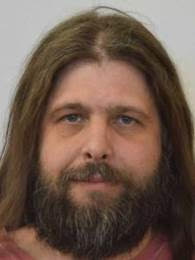 All three are charged with numerous drug felonies including illegal extraction of marijuana concentrate, a class two felony.  Additionally, Henderson and Jessup are charged with felony Child Abuse.  These two were arrested yesterday in Claremore Oklahoma by Agents of the Oklahoma Bureau of Narcotics (OBN) in cooperation with TNT’s investigation.  Henderson and Jessup were booked into the Rogers County jail in Oklahoma on the warrants obtained by TNT.  After extradition proceedings, both will be brought back to Colorado to face their charges.  David Marstiller remains a fugitive. 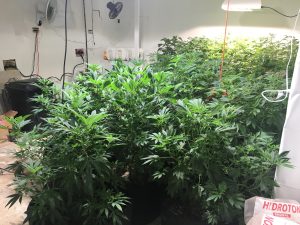 The danger posed to the public from an operation such as this is very clear.  Making hash oil using flammable liquids is extremely dangerous and illegal.  It has resulted in explosions, severe burns and death. [i]

This is an ongoing investigation and other arrests are possible to follow.  If you have any information about the location of David Marstiller or about the two arrested, please contact TCSO at 719-687-9652 and you can remain anonymous.

If you would like more information about this topic, please contact Commander Greg Couch – PIO at 719-472-4347 or email at couchg@co.teller.co.us.