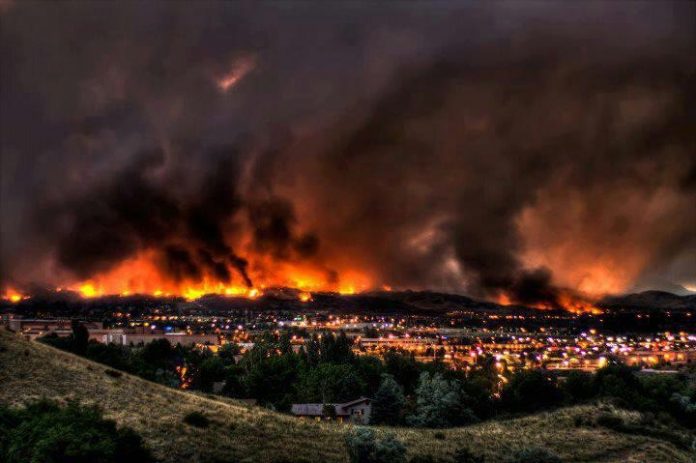 Creek casinos may usher in a new industry 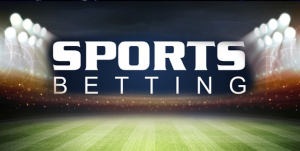 In most cases, deep divisions among legislators of the two major parties have erupted with heated discussions. In fact, if guns were permitted inside the assembly floor, there may have been piles of injured and dead bodies.

But when it comes to sports betting, let’s throw some money on the tables in favor of the Broncos or Avs and even the Rockies, and put party differences aside, Yes, forget traveling to Vegas to wager big on the Super Bowl or Tiger Woods’ chances to win the U.S. Open, when you can do it right here in Teller County. 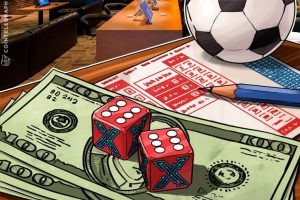 Alas, a bill has finally been crafted that leaders of state Democratic and Republican parties agree on. Call it Miracle In The Rockies.

Unless a last-minute roadblock occurs, state lawmakers are poised to pass legislation that would allow sports betting to occur in local casinos in Cripple Creek, Black Hawk and Central City, if state voters give the okay in November. The legislative package could open the door for possibly an additional $20 million in annual betting revenue.

The bill, HB1327, was quickly endorsed by the state House of Representatives last week, following hardly any debate. Although a pro-sports betting law was a last-minute addition to the hefty lineup of legislation to be heard in the final weeks of the 2019 session, the bill has encountered virtually no opposition. “It really is a non-issue, said Teller County Commissioner Bob Campbell, who testified before a House committee recently regarding the sports betting legislation. Moreover, he classified most of the arguments as “pretty generic.” And at last week’s regular commissioner’s meeting, Campbell spoke favorably of the prospects of a sports betting bill getting the okay by state lawmakers. For a change, the commissioners had some good news about legislative happenings on the horizon.

Campbell said the county has taken a neutral stand on the issue, but expressed satisfaction with the course taken by authors and proponents of the legislation. Both the Teller commissioner and Cripple Creek  City Administrator Mark Campbell contend that the bill has addressed their major concerns: Limiting the sports betting activity to licensed gaming operators in the three gambling communities and not having it spread beyond the confines of Cripple Creek, Black Hawk and Central City, such as at Denver racetracks.

And according to Mark Campbell, the bill has added a few final perks for the local communities and counties, referred to as a local option. These would permit the impacted towns and counties to get a crack at receiving ta portion of sports betting tax monies generated. As a result of these additions, the city administrator said Cripple Creek leaders are hedging their bets on supporting the bill with a future resolution.

Also, under one scenario, local communities would be allowed to vote on whether they want sports betting to occur in their community. But this is one aspect of the legislation that has raised a few questions marks with different interpretations regarding a future local vote.

The bulk of the revenue from sports betting would go towards supporting the state’s water conservation plan, helping gambling addicts in their recovery efforts and in assisting in a variety of other social service causes. Plus, the cities of Cripple Creek, Black Hawk, and Central City, along with Gilpin and Teller counties, could apply for impact funds. Commissioner Bob Campbell has estimated this pot in the neighborhood of 6 percent of the revenue generated, with the affected counties and cities having to demonstrate defined impacts.

According to press reports, most legislators spoke in favor of the sports betting legislation. “I think if we actually bring it in and regulate it in a decent manner, we will eliminate the black market,” said House Republican leaders Patrick Neville of Castle Rock, who co-sponsored the legislation. 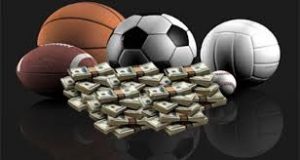 The big winning formula in the bill’s 11th-hour creation dealt with the decision to turn this into a ballot issue, to be decided by the voters. “This is going to the ballot,” said Representative Adrienne Benavidez, a Democrat, of Commerce City. “And the people should have the right to vote on it.”

“We kind of expected this was going to happen,” said Mark Campbell,” in describing the option of having a statewide vote

In an earlier presentation, the city’s head lobbyist, Sol Malick, indicated that a sports betting law may get approved in this session without requiring a state vote  Legally, this may have been possible if it wasn’t for the decision to place a 10 percent tax on future sports bets.

But also the no-vote option could have been risky, as it could invite counter-initiatives. In addition, the idea of a state vote made the legislation much more popular politically. ”Bet on the Broncos, save a farmer,” said Rep. Matt Soper, a Democrat of Delta in reference to the sports betting law.

The doors for sports betting in Colorado opened when the Supreme Court in 2018 struck down prohibitions on betting on professional games and sports, which previously were limited to Nevada. Under this rule, the states were given leeway in setting up a system for having legal sports betting in their areas.  In Colorado, for example, gambling is only permitted in the three gaming towns.

If the bill gets approved by the Senate,  the stage could be set for Cripple Creek’s newest gambling expansion. Historically, voters have been quite favorable for expanded betting activities in the three gaming towns. Voters in Colorado gave the okay for limited stakes gaming in the three towns, during the historic Nov. 1990 election, which established legal gambling the following year. Then, in 2009 voters approved efforts to have 24/7 gaming and add news games such as Craps and Roulette, and up the bet limits to $100 per wager. And several years later, Cripple Creek upped the ante even more by okaying 24/7 cocktail service in defined consumption areas, with the formation of an entertainment district.

Most gaming operators have welcomed the idea of sports betting. Still, many questions have persisted about the specific impacts and how much additional money will come trickling into the three towns.

Revenue estimates have ranged from as little as $8 million a year to more than $20 million.

Under the proposed legislation, local casinos can set up online betting opportunities. They also could establish mobile aps. Part of the sports betting operation could even be contracted out to another major promotional company such as DraftKings.

Cripple Creek leaders hope the sports betting potential jackpot will add to the town’s push to become more of a designation area, with visitors staying for several days. Within the next few years, the town may bustle with more than 500 additional lodging rooms, as most casino operators are proposing big hotel developments.