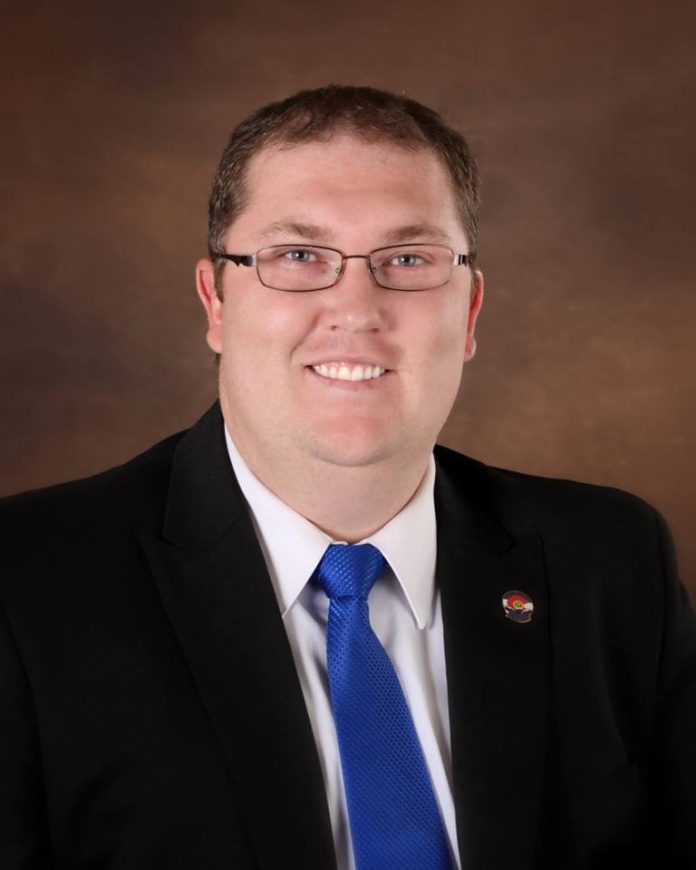 The city of Woodland Park has selected a new legal chief and has finalized contract terms for its first ever in-house attorney in recent years.

Jason Meyers, of Fort Morgan, has become the new city attorney for Woodland Park in what is a much different legal direction that what the town has pursued in the past.

Meyers comes to Woodland Park from Fort Morgan, where he was the attorney for that city for three and a half years. According to The Fort Morgan Times newspaper, “Meyers said in his resignation letter
that he thought ‘long and hard’ and decided that this was best for his family and career.”

Meyers submitted his resignation letter to Fort Morgan on January 22, according to the Times newspaper. Just last December Meyers was awarded the Metro City attorney’s Association’s 2018 Outstanding City Attorney of the Year. He will begin his job with the city on March 1.

According to a press release from the city, “Mr. Meyers has been involved in a variety of statewide projects and issues including the production of the Municipal Prosecutor’s Handbook, Municipal Court
Handbook for the Colorado Municipal League, as well as testifying at the state legislature on various bills related to municipal court operations.”

Meyers replaces current city attorney, Erin Smith, a partner of the Denver-based Smith & Norton, PC firm, who was on a retainer/case by case basis with the city. Smith only attended council meetings on an as needed basis.

Smith was hired around the time of the Walmart project proposal that involved marathon meetings and much controversy. She also played a role in representing the city in several key cases, including a showdown with Teller County over an annexation decision and in updating the city charter.

Her firm currently represents the city of Cripple Creek and many other municipalities.

The city fielded three prospective applications for the position, but according to Assistant City Manger/City Clerk, Suzanne Leclercq, one of the applicants dropped out.

In picking a new attorney, the city wanted to pursue a different direction, a choice endorsed by the council during budget meetings. The idea of an in-house attorney, though, is slightly unusual for a city the size of Woodland Park, according to legal experts. Most other entities in the region employ an attorney on a retainer/contract basis.