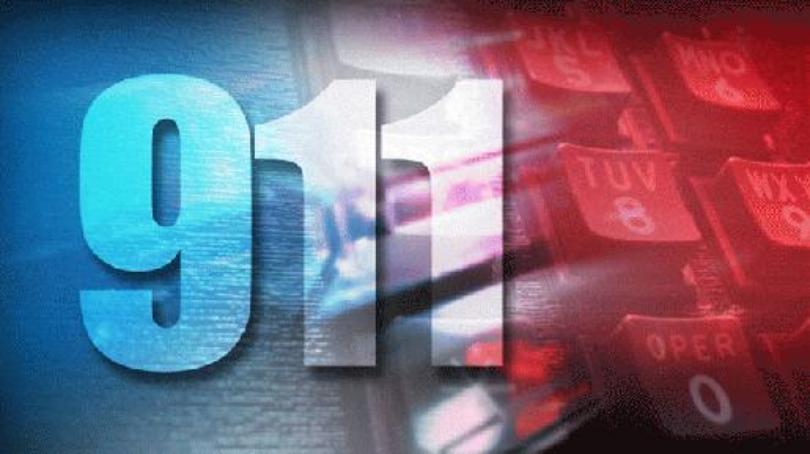 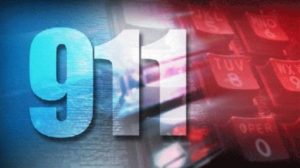 With the growth in the area and an uptick in crime in the region, the Cripple Creek Police Department is exploding with calls and reported incidents.

During a report last week, CCPD Chief Mike Rulo told the city council that 2018 closed with their agency experiencing a total of 17,713 calls for service and reported incidents. That is a pretty remarkable number for a small Teller County town, with a population of less than 2,000 people and a limited staff.

Out of this explosion of incidents, Rulo stated that their agency has experienced a doubling in driving under the influence arrests and a huge increase in drug cases. In fact, in a previous presentation before the council, the police chief indicated his officers are dealing with drug cases almost on a daily basis.

Overall, he conceded that their overall crime rate has escalated by about 20 percent, with bookings and offenses.

The police chief, though, informed the council that these statistics aren’t time to pull the alarm bell. Instead, he attributed this to an overall trend by all local law enforcement agencies and the District Attorney’s Office. “We are all up,” said Rulo.

In a previous interview, the police chief indicated this deluge of calls isn’t necessarily a bad trend and is a byproduct of the growth of the area and Cripple Creek’s emergence as an entertainment hub in the region. “We have more people in town and more activity. That’s a good thing,” said Rulo

(The impact of the increase in crime and overall incidents for CCPD was analyzed in a story in the Dec 25 issues of TMJ).

On the upside, Rulo said many of their calls for service deal with efforts to help the business community and to assist visitors. The call statistics also are bombarded with parking complaints, business checks and agency assists.

Plus, he told the council the agency has greatly revamped its dispatch center and is gaining more success in garnering a marijuana enforcement grant and in doing more training. “There are good things to come,” said Rulo, who has manned the agency for the last five years.

The council reacted favorably towards the report and didn’t raise any red flags about the additional crime activity. Some concerns, however, were mentioned about the increase in bookings and more serious crimes. Besides DUI and drug-related arrests, the police agency has been busy grappling with thefts, domestic violence and assaults.

Most elected leaders, though, weren’t too surprised by the total volume of the police activity as the final numbers mirrored what Rulo presented several months ago.

In other city government news, the council also may soon address an issue that is bound to generate considerable comment:  affordable housing.

Last week, the council took the first step in getting the ball rolling for an affordable housing needs assessment study for the Cripple Creek/Victor area.

This is one issue cited by City Administrator Mark Campbell as a top priority for 2019. The push for workforce housing has been mentioned too by several of the big gaming operators.

But to initiate this push, Cripple Creek officials want to do an assessment study and have already identified a firm to do the project.

Unlike Woodland Park, Cripple Creek officials have appeared more interested in helping to facilitate affordable housing projects through easing up on some of regulations.

In other news, Cripple Creek Finance Director Paul Harris stated that plans are moving forward for the UCHealth group to assume control of the medical operations at the Medical Plaza, located on Teller One, on April 1. With this move, the same team of doctors and medical assistants will be retained.

Under this pact, the city will offer UCHealth free rent for the next two years. But unlike past agreements, the city won’t have to open its wallet and pay any incentive-related costs.