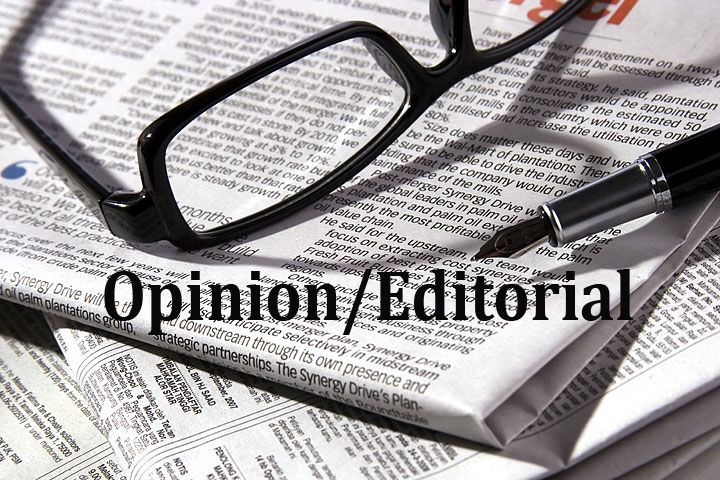 It was December 1992 and I was eight years old and in third grade attending Columbine Elementary in Woodland Park.

Class had just let out and I went to the gym to participate in after-school volleyball intramurals.

Suddenly, in the middle of our volleyball game, the gym teacher at the time blew the whistle and signaled us all towards her office. Once we were all in one spot our teacher instructed us that the school was shut down and that nobody was allowed to leave the building without getting picked up by a parent.

This was strange to my neighborhood friends since we were used to walking home from school on our own because we only lived a couple of blocks away. When asked why we couldn’t leave, the teacher would not give us a reason. But then, as other children contacted their parents, rumors started to circulate that we were being “locked down” due to the fact that there was a murderer on the loose in town!

Back in 1992, there were no school shootings yet and school violence was almost not heard of. Being in a small town where nothing serious really ever happens, local residents were terrified. The schools back then did not have a “lockdown” system in place which put the entire town in utter chaos.

Since my parents worked until the early evening my usual routine was to walk home after volleyball intramurals and go home and be watched by my older sister until my parents arrived. However, my plans were suddenly changed by this murderer guy and I was unsure what to do. I did find that pretty much everyone that lived on my street found ourselves in the same predicament. We finally were able to find one parent on the block that was home and she offered to pick up kids in the entire neighborhood.

We all piled into her car and took the two block ride home and then we were told to stay at her house until our parents got home from work. So we all sat in one house peeking out the windows and worrying about the murderer coming after us.

Later that evening, things settled down and the story of what actually had happened surfaced on local television news stations. It turned out that on Dec. 17, 1992, Jacob Ind and Gabriel Adams murdered Ind’s mother and stepfather in their home not too far away from mine. Ind was apprehended at the high school that morning, but Adams was not arrested until later that evening. Therefore, Adams was the alleged “murderer on the loose” that had struck terror within our young minds. 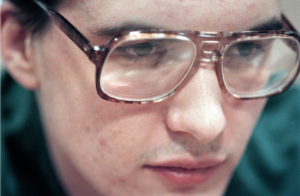 After the news reports that night, everyone in town could sleep well knowing that both murder suspects were caught and in custody. During the following weeks after the murder took place, stories surfaced that Ind had been abused by his mother and stepdad, and that was what drove him to hire his friend to help him with killing his parents.

The murder trial lasted for what seemed like years. I remember even as a child reading the news reports about this case closely because it had happened basically in my own backyard. The prosecution side emphasized all of the brutal details of the murder and exactly how it took place. On the defense, several community members showed up at the trial vouching for Ind, and speaking up about the abuse he suffered as a child.

Now 26 years later to the month, Jacob Ind is back in Teller County and his face once again can be seen on the local news on a regular basis. Last year, Ind was granted a retrial and then in November, he pled guilty to two charges of second-degree murder. Now he awaits sentencing and given the circumstances he could be released once the judge makes her decision shortly.

Some argue that he should serve more hard time because of the gruesomeness of his crimes and that he planned these murders. Others argue that he was abused and driven to commit the heinous acts and that he has been a model prisoner for 26 years. Plus, he has served his time and deserves to be set free. 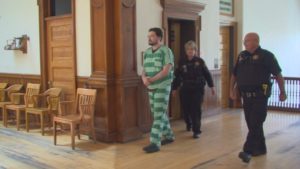 Maybe he has served his time and should be released, and maybe he shouldn’t. But what is certain is that Ind has spent more of his life behind bars since the crimes took place when he was only 15-years-old. His proponents, including his wife, say he deserves a chance at life outside of prison and that he has a network of friends and family members to keep him on the right track.

Still, there are some people in town concerned about having him released. Many locals remember that day where Ind and Adams frightened everyone in town. Judge Lin Billings Vela has a tough decision to make.

Ironically enough, the Ind case was probably Woodland Park’s most publicized homicide until recently when a Florissant man, Patrick Frazee, was arrested for murder just before Christmas. Authorities are saying he is responsible for the murder of his fiance, Kelsey Berreth. He was charged with first-degree murder and solicitation of murder.

Oddly enough, this marked practically the 26-year anniversary of the Ind case.

Currently, the two suspects, accused of committing the two biggest murder crimes in the county during the last several decades, are both sitting in Teller County jail at the same time.  Talk about unusual timing.