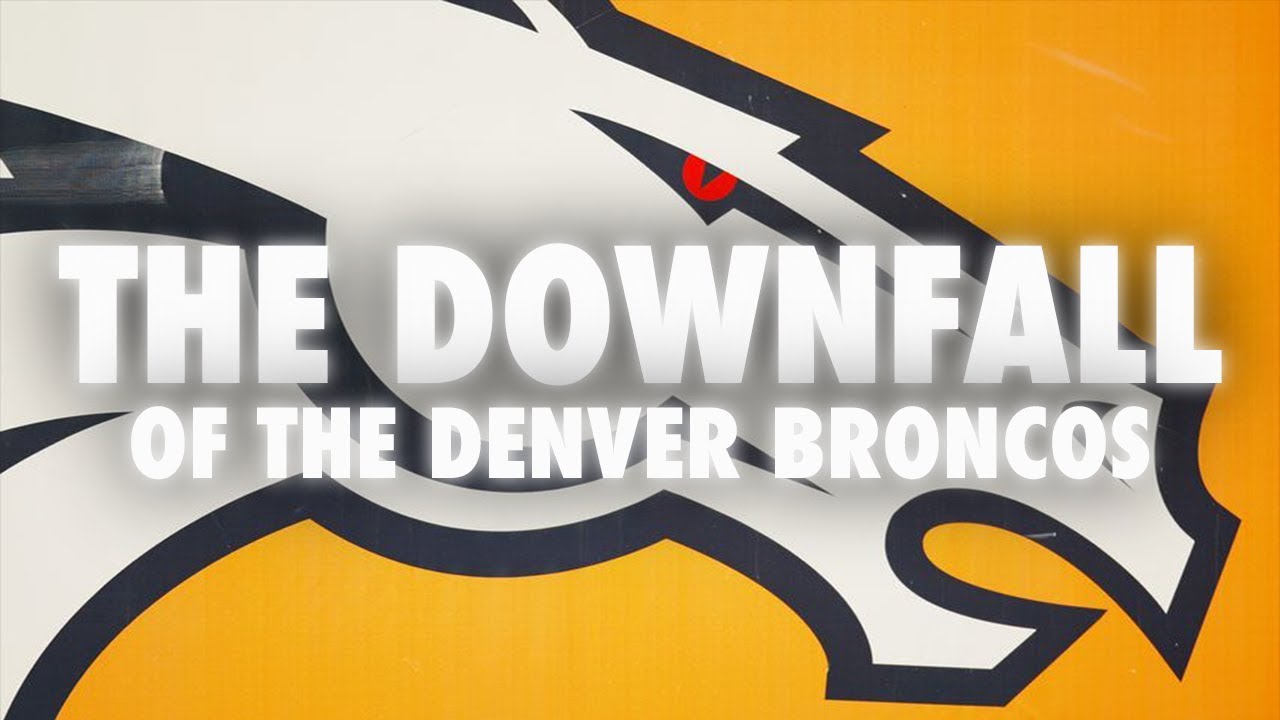 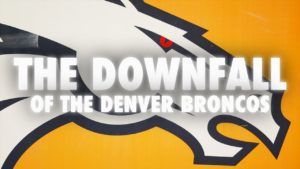 What started out as a hopeful season has turned into a long, arduous, and at times frustrating year for the Denver Broncos, capped further by rumors recently of clandestine back-room meetings involving a bizarre
reunion between former foes John Elway and Mike Shanahan.

The Bronco’s 2018 draft was one of the best in recent memory. First round pick, Bradley Chubb, has surpassed all expectations. Chubb has been a consistent and at times dominant force opposite Von Miller. With 12 sacks on the season, Chubb is only 2.5 quarterback takedowns away from tying the all-time rookie sack record, which may happen before you read this. Three more would give him the record to himself.

The addition of Courtland Sutton, Tim Patrick, and Daesean Hamilton, were excellent choices in the quest to add depth and youth to the wide receiver corps. 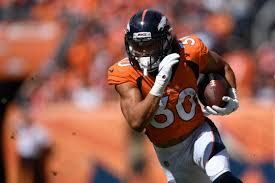 And then there is the phenomenon, undrafted rookie, Phillip Lindsay is only the third undrafted rookie to rush for over 1,000 yards. He has been elected Offensive Rookie of the Week several times this year, and became the first undrafted offensive rookie in NFL history to be chosen for the Pro Bowl.

Besides Chubb, on defense, rookie fourth-rounder Josey Jewell also surpassed expectations. Jewell’s rookie season got off to a hot start, as he was one of Pro Football Focus’ top-graded off-ball linebackers. 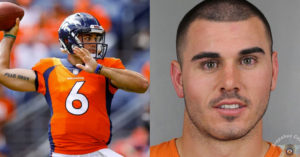 Disappointments In Broncos Land
The heir apparent at quarterback, who Bronco fans were so excited about, washed out in a big way. Chad Kelly, mister irrelevant in last year’s draft, story would end in Denver. Kelly was arrested in late
October after he allegedly walked into a family’s home after midnight, sat down on their couch and mumbled incoherently. Kelly was shooed off by the man of the house, with a vacuum cleaner attachment, and was eventually picked up by police outside the Broncos’ Halloween Party.

The Bronco loss to the Ravens was one thing, as the Broncos were badly out-gunned in that game, but the loss to the Jets was like being hit in the head with a hammer. The Jets fielded rookie QB Sam Darnold, who proceed to pass for 198 yards and three touchdowns on just 10 completions all day.

Jets running back, Isaiah Crowell would rattle off a 200-yard rushing day, officially sticking the fork in the Broncos’ defense Quarterback Case Keenum did his part to secure the loss, throwing a red zone interception in the fourth quarter with the game out of reach, which would become a theme for him as Denver’s starting QB.

Being saddled with the third toughest schedule in the NFL, according to most sources, didn’t help. To add insult to injury, (literally), the Broncos lost key players. On the offensive line, Center Matt
Paradise, Guard Ron Leary, and Max Garcia all went down with season ending injuries.

Then Emmanuel Sanders and Chris Harris Jr. were down for the count, and Lindsay suffered an injured wrist in a meaningless game against the Raiders. Lindsay will now miss the Pro Bowl and is likely to be
out of action for three to four months, according to Bronco’s medical staff.

Last year’s run stopping defense suddenly collapsed. The Broncos lost four in row in large part due to the massive regression of the rushing defense. From Weeks 5-7, the Broncos allowed more than 500 yards rushing on the ground, and were the first team to ever relinquish back-to-back 200-yard rushers.
For a team that finished in the top-five against the run last year, and had little turnover in the front seven, it was an inexplicable decline.

Demaryius Thomas was sent packing to the Texans and Aquib Talib was exiled to the Rams.

The disappointing play of Case Keenum didn’t help. Keenum hasn’t seemed comfortable and confident in the role. He hasn’t been competent or capable either. Keenum threw an interception in each game through the first two quarters of the season (including many in the red zone). 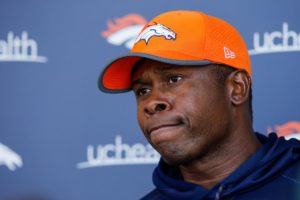 Then there is the abysmal coaching at the hands of the Vance Joseph crew. From terrible in-game decisions, to a lack of situational awareness and poor clock management at times, Vance Joseph has been a massive disappointment in year two with the Broncos. Joseph ended up
being one of the reasons the Broncos would lose consecutive games to sub-.500 teams and lose out on the playoffs for the third-straight year.

Inside reports say he will be fired at the end of the year.
Joe Woods has lost his in-game play-calling duties more than once this year, with Joseph taking over the mic in the second half at least twice.

On the other side of the ball, Bill Musgrave has squandered an explosive roster of young skill position talent and hasn’t schemed the  limited Case Keenum into advantageous situations. Musgrave’s
situational play calling has left much to be desired. Three of Denver’s losses (Week 9, Week 14, and Week 15) can be laid directly at the feet of the coaching staff.

Coaching Changes Expected
Joseph and his band of weary men will likely be gone by the time you read this, but the big question is: Will Elway reunite with Mike Shanahan. The two have had an unusual relationship; practically best
friends when Elway played QB under Shanny’s reign to virtual enemies when Elway retired (Elway was banned from the Broncos premises while Shanny was coach) to becoming sort of friends again.

Reports circulated recently that Elway mulled the idea of bringing Shanny back as the head coach, but the idea was nixed by Bronco’s President and CEO, Joe Ellis.

Maybe this reunion will occur again.

So there you have it folks.  All signs point to a new coaching staff for next year and the continuing development of Bronco rookies will hopefully lead to a much better 2019 season. The Broncos finished this season at 6-10, a mere one game win better than last year.