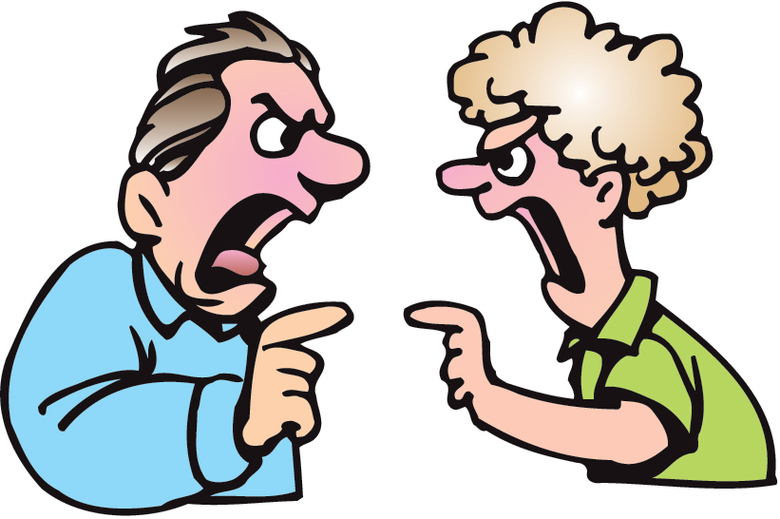 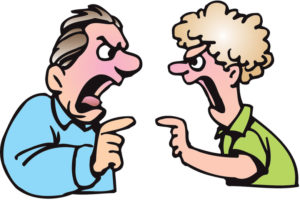 But following much discussion, the issues surrounding Main Street funding, raises for the cops and more professional meeting standards are still unresolved.

City Manager Darrin Tangeman began the meeting with a brief summary of the main topics of interest.  These dealt with the 410 street fund, the 420 storm water fund, 510 water enterprise fund, the 520 waste water fund, Main Street funding, and supplemental appropriations.

Interim Public Works Director Kip Wiley also gave council a comprehensive outline of funding needs for the public works department for next year.  Here are some of the highlights:

Main Street Funding
During the discussion of how to, or if to, fund Main Street the idea was kicked around whether to put Main Street funding in the Community Investment Fund (CIF). Darwin Naccarato spoke, explaining the CIF committee was moving forward with ideas on ways to cut costs and prioritize who qualifies for funds from the CIF. The thinking was to eliminate funding for projects that are self-sufficient enough that
they no longer need funding help from city coffers.

Mayor Neil Levy gave the example of the Cruise Above the Clouds car show. The city gave the car show $1,000 out of the CIF last year, and the car show distributed $30,000 to local charities. This raised the question of if event promoters even need money from the city.

Councilman Noel Sawyer noted that in order for Main Street to qualify as a state entity, they must have a full time director, but CIF funds cannot be used to pay employees. He said, “That would almost
eliminate Main Street.”

Councilwoman Carrol Harvey chimed in stating they can find funding elsewhere to fund a director.

Bob Carlsen suggested Main Street receive money from the city’s lodging tax. This was quickly dismissed by council on the grounds that Main Street did not meet the qualifications to receive funds under
that tax, and that most of that money is already spoken for by other entities.

Ultimately, at this time, the fate of funding Main Street remains in limbo.

Code Enforcement/Police Raises
The items of most interest and importance to citizens in the supplemental appropriations budget at this time are funding a full or part time code enforcement officer and raises for Woodland Park police
officers.

Tangeman said staff has considered the issue of a full time code enforcement officer, and has suggested that instead of a full time position, that the city hire two part-time officers. This would save the city from having to provide the employees with city benefits.

With the issue of raises for police officers next on the agenda, Councilman Paul Saunier spoke up. He said, “What about a raise for police? I thought we had this settled last year. I’m all for a raise
for the cops.”

Saunier was reminded that city staff has recommended that in order to reach a 17 percent budget reserve, staff suggests a 3 percent raise pool throughout all city employees. This was the same raise percent passed in last year’s budget.

Tangeman noted that the issue should be discussed after a compensation study is completed.

Sawyer joined Saunier in demanding police get a raise. He said, “We’re sitting here arguing about paying Main Street, paying the CIF. We sat here for two hours last year arguing about this stuff, yet we can’t seem to come to a decision to pay our police officers.”

He petitioned the council to vote on the raise, “As a council we can vote on that right now.” Sawyer suggested the police should be separated from the rest of city employees when it comes to
compensation.

In the end Levy ended the conversation by telling council they must
wait until the compensation study is completed.

Near the end of the session, Tangeman suggested council consider a resolution to address decorum and respect among citizens, and council.

That’s when the proverbial feces hit the fan.

Saunier blasted Levy for  reading a letter from a former mayor who was critical of the DDA and particularly one member of the DDA board.

Saunier said, “Why was a letter read at the end of the last meeting that excoriated a private citizen. The letter was obviously checked in, and obviously was seen, and was obliviously very, very, very poor
decision making to read that letter by a previous mayor who has interest in the beer garden, which was a case settled in court and should not have been brought up that way. I’m disgusted about last
week and I’m still disgusted about it.”

Tangeman responded, “Our procedures allow for it. That is the point I’m trying to make with the recommendations for changes in the policy.”

Council members Harvey and Sawyer agreed the letter was in poor taste.

Sawyer said, “That letter should never have been read.”

Saunier suggested an official apology should be sent to the citizen attacked in the letter.

Levy defended his decision to read the letter. He said, “I’ve read every letter that comes across this desk in the last five years because I thought that that was my responsibility.” He went on,
“Everyone here is all about transparency until they don’t like what is read.”

Saunier was so upset he said he would consider resigning from council if that happens again.