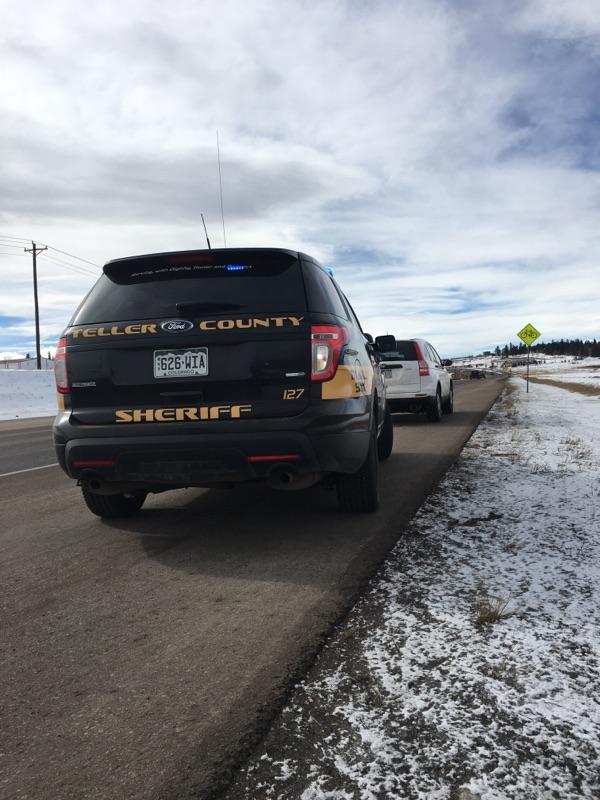 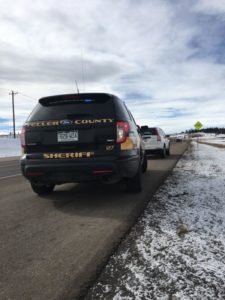 Last week, local law enforcement agencies were invaded with calls as they grappled with several serious traffic accidents and incidents that posed a possible threat to the local community, including a house explosion and a lockdown alert of the local school district.

The increase of traffic rolling through Teller County has grown to approximately 40,000 cars per day. This has created challenges for local law enforcement agencies. Some say the economy has recently improved, but others argue that the new found popularity of Teller County has led to an increase in vehicular accidents and crime as a whole. 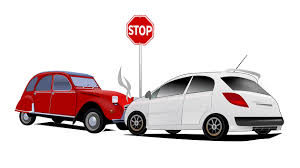 This year many have noticed that car accidents have become more of a common occurrence, and have increased from previous years. This trend has continued throughout the summer and fall season.

Three accidents resulted in the closure of part of a major road in the county last weekend. Last Friday, text message alerts were sent out notifying the public that County Road 42, the route from Gillette Flats to Victor, was closed in both directions due to a one-vehicle accident at around 9 p.m. In less than a half an hour, the crews that responded helped get the road reopened at about 9:35 p.m.

Last Saturday morning, a truck looked as if it had spun out and ran into the northside guard rail at a 90-degree angle. The road was shut down on one side only briefly as emergency responders managed the situation. And then Saturday evening at around noon, text message alerts notified the public that Highway 67 South was closed both ways at mile marker 63 due to a car accident. About an hour later the road was again open to all traffic after the problem was mitigated by emergency crews. 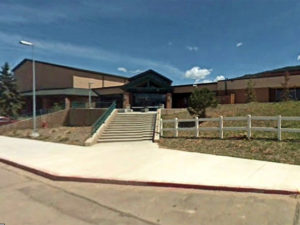 Last Wednesday morning, the Woodland Park Police Department received a call saying that a local business was being threatened.

The police have not released what business was threatened, but the DaVita Group medical office posted a sign in their front door window saying that they were closed due to a threat. Police officials believed the threat was serious enough to notify the Woodland Park RE-2 School District of the possibility of a violent occurrence. Officials at the school district quickly responded by putting all of the schools in the area on lockdown or a “secured perimeter.”

After police investigated the incident, they found that there was no valid threat to the community. As of now, the incident is still under investigation and no further information is being released. 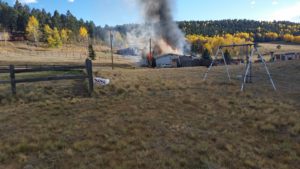 According to Divide resident Pat Egan, the fire concerned many people living in the Sherwood Forest subdivision. “My neighbor came pounding on my door at 4:45 p.m. and said, ‘the house behind you is on fire.’ She told me she had heard a small explosion and then saw the flames,” Egan said. Shortly after the neighbor went outside and took pictures and video of the fire.

He said he saw a number of people from a variety of ages exiting the house including two adult men and two younger females. Being concerned about the high fire danger in the area, Egan immediately started drenching down the vegetation on his property with water hoping to keep the fire from spreading from the home behind him to his residence.

“The house was gone in moments,” Egan recalled. “I heard that there were three dogs and two cats that died in the fire.”

The sheriff ’s office issued text message alerts to the public at around 5:30 p.m. last Friday, saying that there was a structural fire taking place within the Sherwood Forest subdivision just west of Divide. At just after 9 p.m. the local sheriff’s office alerted via text message that the fire was completely put out. The fire is still under investigation.