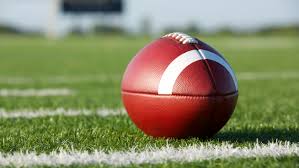 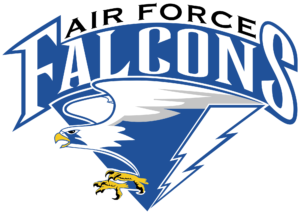 Colorado’s main fan-favorite collegiate pigskin teams face their share of challenges this year, capped by the loss of key veterans and even suspensions.

Needless to say, they can’t be accused of experiencing much overriding success in the last few seasons in the form of bowl invitations and national recognition. But optimism rules the Colorado college landscape in the gridiron world. Here is a preliminary outlook for 2018.

The Falcons are back in flight this year as they try to redeem themselves after missing a bowl game last season.

The team has not missed a bowl game two years in a row since the end of the Fisher DeBerry era. Head Coach Troy Calhoun enters the 2018 season as his 12th year as head coach, and so far he has averaged winning 7.5 games a year. However, many sports analysts feel that the Falcons will have to figure out how to triumph defensively in order to make a bowl game this season.

Last year, the Air Force Falcons ranked 118th in defense and lost two games, where their offense scored at least 38 points. The Falcons return 11 starters this year and have four quarterbacks that are healthy and ready to play. Many experts expect the Falcons will do better this year and earn a bowl game so that they do not repeat their previous bowl-less record.

In order to win more games and play in a bowl game this year, the Falcons need to figure out how to make more explosive plays offensively. The defense, on the other hand, needs to work on allowing less big, yard-gaining plays. Last year, the team allowed more game-changing, successful plays on defense than any other team.

The Falcons start their 2018 season this Saturday at their home stadium with a noon kickoff. However, the Falcons will have a hard season home opener this year as they face the tough Stony Brook Seawolves. The Seawolves finished 10-3 last year, and this year they start their season in Colorado Springs making local Air Force fans certain that they will be hungry for Falcon blood. The Vegas line predicts that the Falcons will get beat by at least 10 points in a rather high scoring game. Game two for the Falcons is an away game against the Florida Atlantic Owls. 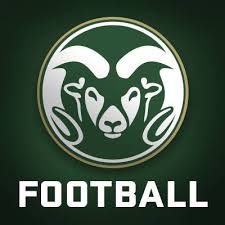 The 2018 season has not even started yet, and the Colorado State Rams are already having a rough year.

It all started when Head Coach Mike Bobo was hospitalized during a team practice when he experienced numbness in his feet. Bobo missed several practices and many were unsure if he would be the head coach and calling the plays during the Rams’ first game. Two of the team’s star running backs from last year, who were suspended for part of last season’s New Mexico Bowl game, are not on the starting roster for the season.

However, last week it was announced that Bobo was out of the hospital and that he would be leading the team not on the sidelines, but in the press box during the team’s home opener game l against Hawaii.

The Rams lost both their star wide receiver and quarterback from last year to graduation. The starting quarterback for this year is K.J. Carta-Samuels, who is a graduate transfer from Washington. For the last two years, he played as a back-up quarterback but is ready to lead the Rammies to another bowl game this year. 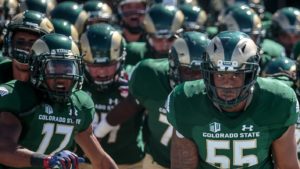 But if you ask most sports analysts, they believe the Rams will not have as good of a season this year compared to 2017. Most think that the team will suffer from losing three star offensive players to graduation. Many insiders are hedging their bets on the Rams finishing 6-6 at best, and falling in their division to at least Boise State and Wyoming.

As for the season starter on Saturday, most thought that the Rams would lose at home to the Hawaii Rainbow Warriors who have suffered from Hurricane Lane.

These predictions were pretty accurate.

The Rainbow Warriors dominated and put a lot of points up on the Rams. At one point in the third quarter, the tough Hawaii team was beating the Rammies by a score of 37-7.

However, despite their end-of-game comeback efforts, the Rams still suffered a loss during their first game of 2018 by a score of 43-34. Quarterback Carta-Samuels had an impressive first game as he passed for over 500 yards and five touchdowns. Hopefully, the Rams will be able to put on a better show on defense this week, as they face their non-division rivals, the Colorado Buffaloes ,during the 2018 Rocky Mountain Showdown this Friday