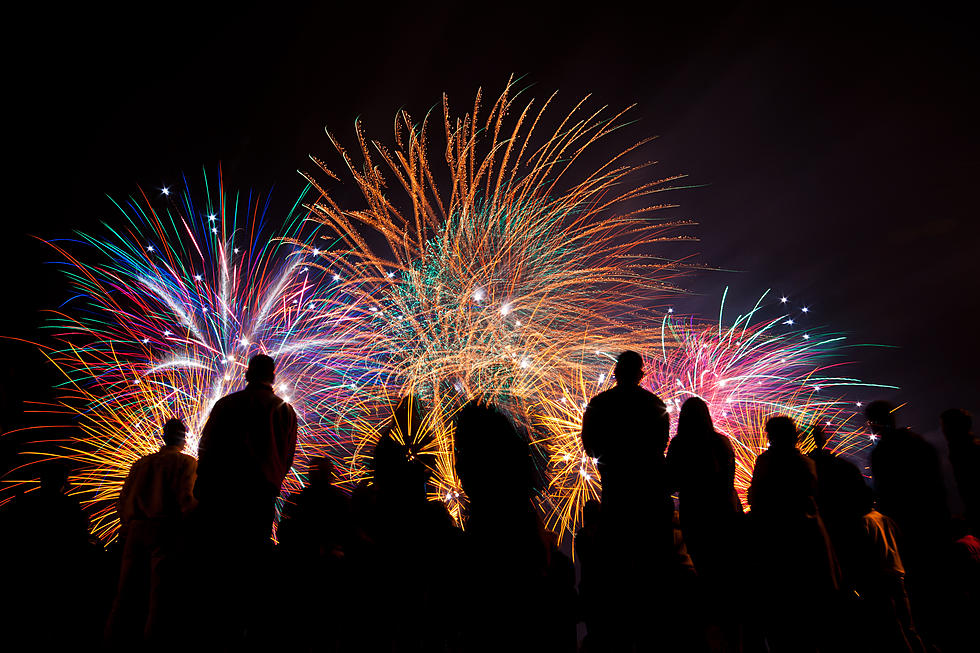 These changing of the guard alterations hit a definite tone of reality at last week’s regular council meeting.

After DuBois’ resignation, Ray White was named the interim city administrator until a permanent city boss is hired. He has a temporary contract until later this year. Meanwhile, former veteran attorney Lee Phillips has retired and has been replaced by Erin Smith. The city clerk seat is now inhabited by Deputy Clerk Janell Sciacca. Both Smith and Sciacca have current and former ties with the city of Woodland Park.

The new faces were present last Wednesday for a meeting that had a rather light agenda. The meeting commenced with reports from Steve Kitzman, the director of marketing and special events, and Bill Gray, the city’s planning and community development director. 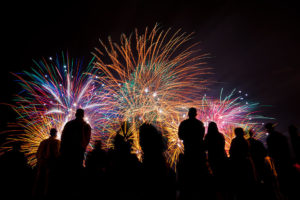 Kitzman discussed the final plans for Cripple Creek’s Salute to American Veterans Rally, which occurred last weekend.  He mentioned some changes this year that included Pro Promotions, the company that puts on the rally, donating a two-page spread in their event program guide to local businesses. The other big part of the event came last Sunday when three more names were added to the veterans’ memorial wall at Mt. Pisgah Cemetery. This ceremony is sponsored by the city every year and honors members of the armed services in the Pikes Peak region, who have died in the conflicts overseas. It actually represents one of the more emotional ceremonies of the Salute rally.

As for next week, the city plans to hold the fireworks ceremony they had to cancel during Independence Day, as a result of the High Chateau fire. Next Friday, the bands originally scheduled to play on July 4th, will perform behind the Brass Ass casino starting at 5 p.m. Next Saturday, August 25, the city plans to shoot off fireworks at 10 p.m. Their annual fireworks show is regarded as one of the best in the southern Colorado area.

Aug. 25  is also the day for the town’s annual BMX race that takes place at their new adventure park on the west side of town from 9 a.m. to 3 p.m. On both Saturday and Sunday next week, a rock, gem and mineral show will also be held on the east side of the city.

In other action, Gray presented an update to inform council of the latest activities for his department. The highlight of the year was the approval of the Bronco Billy’s casino expansion project, highlighted by a proposed four-story hotel and mega parking garage. He said that work on the casino’s parking garage will start within the next 60 days.

He also brought up the fact that many local developers have expressed interest in multi-family housing projects and other expansions of current businesses. Gray mentioned that so far, the city has approved more than 70 building permits.

After these presentations, Gray presented a resolution to authorize the historic preservation commission to act as a review entity for the state income tax credit program for qualifying rehabilitation projects. Then, the city’s deputy clerk asked the council approve an intergovernmental agreement.  Council members voted unanimously to approve both of these actions.