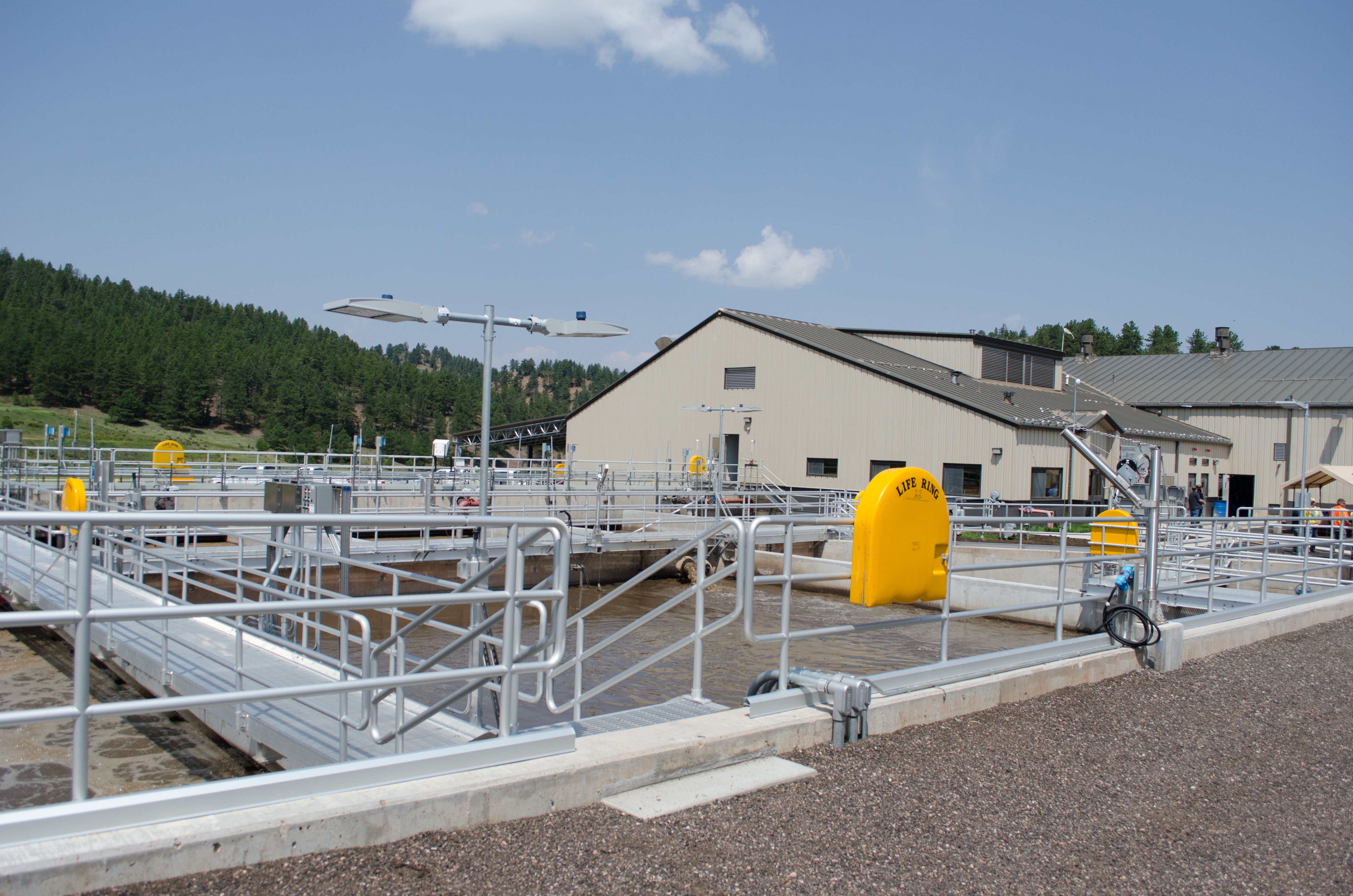 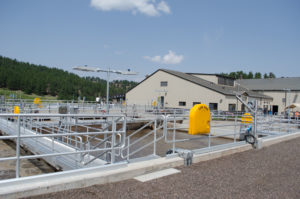 ~ By Bob Volpe ~
Woodland Park’s new $8.5 million dollar wastewater treatment plant is
now online.
According to Interim Public Works Director Kip Wiley, the project was
completed on time and under budget.
The official ribbon cutting ceremony for the renovated plant was last
Tuesday. About 60 local dignitaries, project engineers, citizens, and
city employees attended the ribbon cutting. After the ribbon cutting
everyone was treated to tours of the plant, and a BBQ.
The project construction began in February of 2017, and was completed
June 30, 2018. 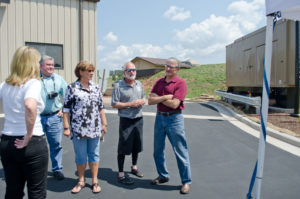 During the ceremony, Wiley noted that 20 percent of the project
qualified for a zero percent green reserve loan, “ Because of the
upgrades to the plant, and efficiency upgrades, electrical costs, and
operating costs.”
One of the engineers with JDS Hydro, Civil Engineer, James
Plumb-Starnes, said the new facility can handle population expansion
in Woodland Park from 25-100 percent depending on use. Starnes also
said, because residents of Woodland Park are conserving water, the
plant is seeing less volume coming through the facility.