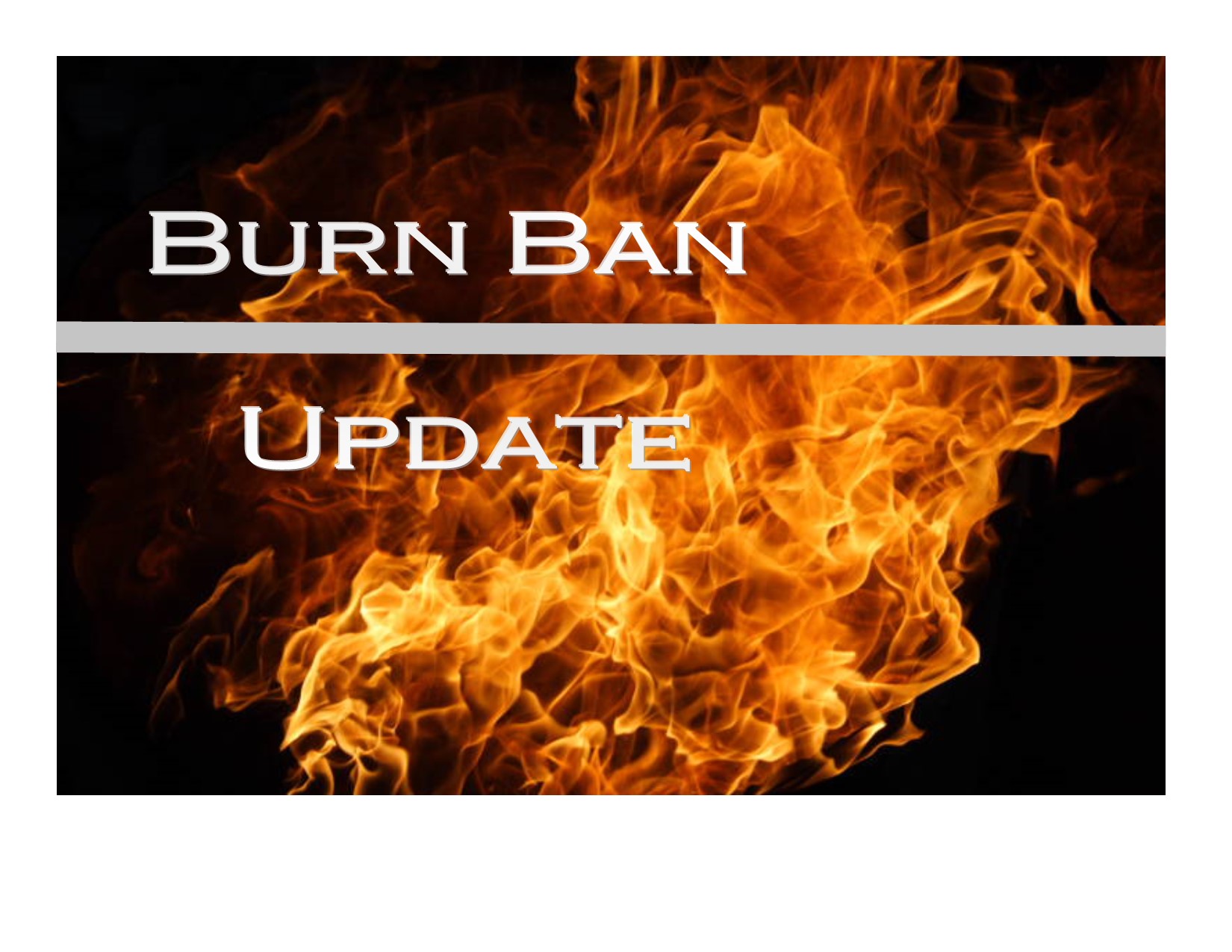 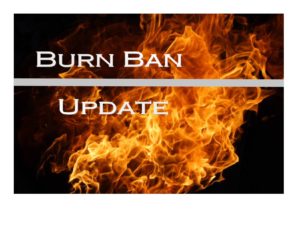 But the county commissioners reminded the public that the fire scare is far from over.  As a result, the commissioners, at the recommendations of sheriff authorities and fire department chiefs, last Thursday agreed to place the unincorporated sections of Teller in a more conventional Stage 1 fire ban.

Under these restrictions, residents can engage in outdoor grill cook-outs under controlled conditions and can light up a cigarette and use chain saws.  For the most part, they can partake in most outdoor activities, except for having open campfires, burning trash and firing explosives and fireworks.

The Stage 1 restrictions were enacted in late spring, and over the last month they have been increased to a Stage 2 and Stage 3 levels respectively. Stage 3 calls for extreme restrictions, and represents the closest level to nearly shutting down public lands. These bans aren’t set in stone and can quickly fluctuate.

In fact, Teller retreated from a Stage 3 level to that of a Stage 1 within a seven day period. This rapid change is an attribute of the changing face of Mother Nature,  which has reverted locally from extreme fires to floods.

A recent deluge of rain, which socked the lower Ute Pass and El Paso County, has helped diminish the threat. Instead, officials now are worried about repairing roads and infrastructure damaged from the flash floods of early last week.

But Teller County officials aren’t ready to extinguish all restrictions.

“Not all of Teller County has experienced the rainy weather,” said Teller County Commissioner Dave Paul at last week’s regular meeting. “We are justified in staying in a Stage 1 ban.”

Similar views were echoed by Commission Chairman Marc Dettenrieder. Despite the massive rains that bombarded the area, Dettenrieder said it doesn’t take long for the dry conditions to resume.  He cited the fact that the region is still reeling from a near record dry winter, spring and early summer.

In the early part of the meeting, Teller County Sheriff Jason Mikesell agreed with these comments. He stressed that the bans issued so far, and enforced by their agency are part of a collaboration effort involving emergency responders and local fire chiefs, and weren’t policies just devised by the sheriff’s agency.

Some residents believe officials may have gone a little to far  in enacting Stage  3 restrictions, which heavily restrict many outdoor activities. But most heavily lauded the way the county handled the recent High Chateau fire.

David Simmons, who worked with NORAD and other big-name defense operatives, gave the county an A-plus grade for their response and for their partience in grappling with the recent scare in comments made at last week’s meeting. “Their response was outstanding,” said Simmons.

Interim Cripple Creek City Administrator Ray White indicated last week that Cripple Creek would follow whatever action is pursued by Teller County.  The city, though, may lessen its stand this week during their regular council meeting.

The Stage 1 restrictions are more common and what are normally enacted in Teller County almost every year.

But unlike previous years, Teller authorities are much stricter about ticketing violators. The court rooms have been filled recently with folks caught lighting up a cigarette outdoors, or illegally using a grill.