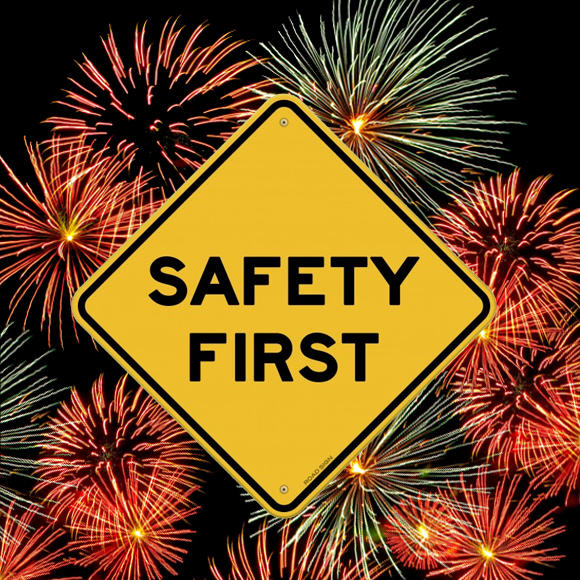 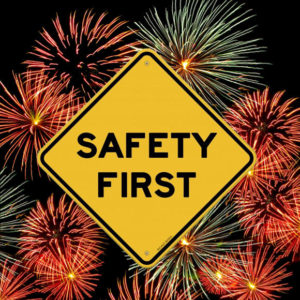 As parts of the country suffer excessive rains and flooding, Teller County and most of Colorado is experiencing extremely dry conditions.This has sparked a flurry of questions regarding forthcoming fireworks celebrations in the entire Pikes Peak region, including Teller County.

So far the Ute Pass area has not suffered any major wildfires but the lack of moisture in the area has made emergency response officials and local residents quite nervous. While fires burn in other parts of the state, local authorities are asking residents to abide by the fire restrictions that are currently in place, or face steep fines. In just about every county in Colorado, local officials have implemented some sort of fire ban due to the state’s recent drought.

These fire bans make smoking outside and any open burning including charcoal grills illegal. The bans are put in place to help prevent human-caused wildfires and to alert residents of the seriousness of the current fire danger situations.

Many locals are hoping for rain as the dry conditions threaten several local events this summer. Recently, many organizations that have planned outdoor events including a barbecue competition asked the Teller County Sheriff’s Office for an exemption from the fire ban so that their events could take place. During the last county commissioner’s meeting, Teller County Sheriff Jason Mikesell announced to the public that he would be refusing exemptions to everyone. Authorities feel that the conditions are too dangerous for them to allow any type of open burning that is outlawed by the Stage 2 restrictions. Currently, the only area within the county given an exemption is Bennett Ave. in Cripple Creek. A number of months ago, the city voted to allow smoking in designated outdoor smoking areas on Bennett Avenue. These are heavily secure areas established by casinos when the initial smoking ban was implemented. Most restaurant-bar outdoor patios don’t qualify.

The decision by the sheriff’s office to not allow any event exemptions to the fire ban has left many local residents concerned about Fourth of July fireworks celebrations. Every year, the cities of Woodland Park, Cripple Creek and Manitou Springs put on big fireworks displays for locals to celebrate Independence Day. According to most city officials, the decision to allow fireworks will be made by sheriff authorities, just like the decision to implement the fire ban was made.

When asked if fireworks celebrations would be able to take place this year, Teller County Sheriff Commander Couch replied, “Currently, the answer is no.”

But no official ruling has been made.

Couch said that as of now the celebrations may be canceled, but the final decision will be made later this week. Officials will monitor ground moisture levels and make a decision that will depend on how much rain the region receives between now and then. According to Commander Couch, local fire chiefs in the area are planning to have a meeting on June 27 where they will decide the fate of 2018 public fireworks celebrations.

However, opinions are mixed on this issue. In an interview last Friday, Steve Kitzman, the marketing and special events director of Cripple Creek, said the city is still hopeful about doing its stellar fireworks show. “We are planning on doing our fireworks show. We want to get the word out,” said Kitzman. “The show is on.”

Kitzman said the local fire officials have given the city the okay, unless a red flag warning is issued on July 4, or unless local firefighters are forced to grapple with other blazes in the area. The city does other July 4 festivities, such as live music, but the fireworks, accompanied by music, represent their grand event.

This is one of the most signature city-sponsored celebrations for Cripple Creek, and is dubbed as one of the most impressive shows in southern Colorado. Part of that is attributed to the town’s open terrain, offering ideal views of the pyrotechnical displays.

Unlike 2017, this year the July 4th celebration will occur on the actual Independence day. Sometimes, Cripple Creek does its July 4thcelebration on the weekend.

In Woodland Park, fireworks typically occur on July 4 and for the annual Symphony Above the Clouds, the following day at the middle school. Actually, the fireworks following the outdoor symphony performed by the Colorado Springs Philharmonic Orchestra, are regarded as a must-see show for locals. It is probably one of the most highly attended events in Woodland Park.