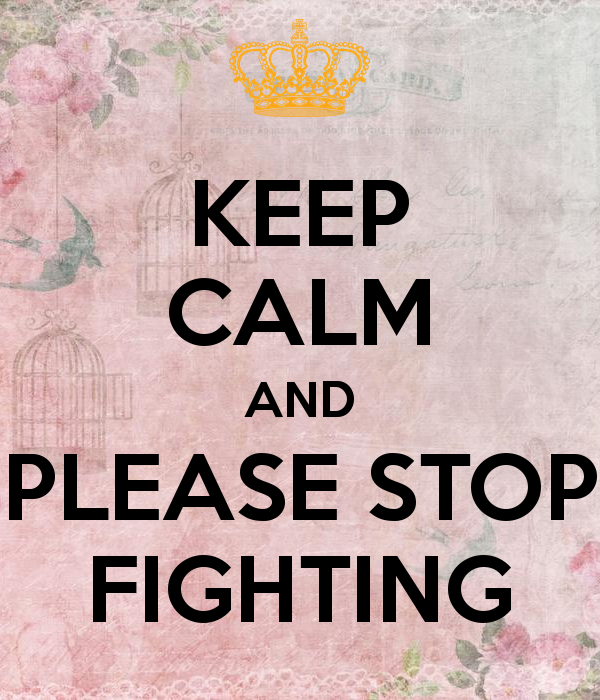 
Woodland Park Mayor Pro Tem Val Carr recently proposed a draft of a bold plan outlining a series of rules and procedures he hopes will enhance decorum and professional behavior among council members.


During last spring’s municipal election, the rhetoric exhibited by some on the council became vitriolic and personal, as attacks ran rampant. Unfortunately, the atmosphere hasn’t improved much since the vote, according to certain reports.


According to Carr, his proposal is aimed at addressing this problem and establishing more defined behavioral standards by council members.


In comments before reading his proposal to council recently, Carr stated, “Many of us believe that this council needs to start setting an example for the city where we have been lacking in consistency for the future.  The council needs to get back to business only and show our new ways to the community for their confidence level to be raised in our future level of professionalism.  These are the thoughts many
of us on council have heard from our constituency and felt ourselves. For those reasons, some of us on council have been working to come up with a set of written rules and procedures for city council to show the community that we are serious about running a proper businesslike meeting each time we gather as council and taking control of our elected role as representatives of the people, as a body. ” 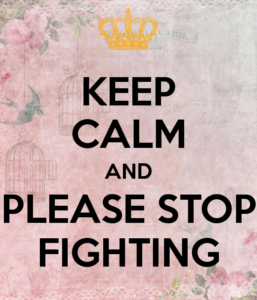 Carr is calling his proposal, “A Resolution Revising The City Council Rules Of Procedure.” The resolution consists of eight sections that define parliamentary authority, duties of officers, meeting provisions, and meeting decorum, among other procedural items.


Carr cited the city charter, which gives the council the right to amend and revise rules and procedures as the impetus for the resolution.


Carr explained that he got much of the wording for his resolution from documents of other municipalities who have adopted similar procedures.


Following a recent meeting, he asked that the city attorney and each council member review the document and bring comments and changes they would like to include or remove to a special council meeting. The meeting was set for Saturday, June 16. However, the meeting never took place because of what Carr described as,  “lots of infighting going on in this dysfunctional council.”

However, most council members don’t agree with this assessment and maintain that they would like to see the council hire a city manager first. Some also cited a time commitment problem. 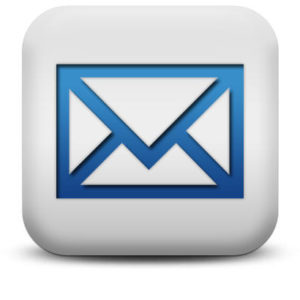 Last week, TMJ News sent an email to the mayor and each council member asking for comment on  Carr’s proposal, and claims of much infighting.


Here is a sample of some of their preliminary comments towards Carr’s plan:

Council member Hilary LaBarr replied, “I think the procedures are great, I helped Val work on them and to review them. There is no resistance from me. I think Val has an immediate expectation of fellow council and doesn’t realize that some of us work more than full time. So his immediate wants can’t always be satisfied immediately by a group of people. I’m disappointed to hear he thinks there is resistance. There may be some but I don’t who it would be. The procedures are common sense and necessary for us since we don’t have any current ones. As for Saturday (June 16), I said I’d be there if I can. I have a 9am-11am Then, I’m helping with the silent auction at the big tent event, then I’m supposed to find a short-term rental for people moving here from Hawaii AND I have to show a client homes up here…

As for Carr’s claims of a dysfunctional council, LaBarre, added, “There’s no fighting that I’m aware of…I think we are all on a much better track and it matters that we are professional with each other so we don’t lose sight of our citizens. Two members can meet and discuss goals and objectives anytime. He can individually meet with us
anytime.”

Council member Kellie Case answered, “My position on anything regarding procedures, policy, and goals and objectives, etc., need to include our new city manager once that person is on board, which should be sooner than later we hope. I have seen no ‘infighting’ or any other problems with the city Council. Quite the opposite. We are doing quite well from my perspective.”

Council member Noel Sawyer wrote, “Our current priority is to hire the best city manager for our community.  The council procedures resolution and goals & objectives meeting will be addressed in the near future.

“I see no problem with having council procedures and rules available for new council members and times where the council needs guidance during a council meeting.  This is a common document for councils around the country and I see no reason for this council not to have one.   Since we have spent so much time in meetings trying to find the best city manager, we really have not had time to focus on the G&O.  The meeting was postponed to a future date that will be announced.  There is no infighting going on with the new council (who are) just burned out from all the council meetings.”