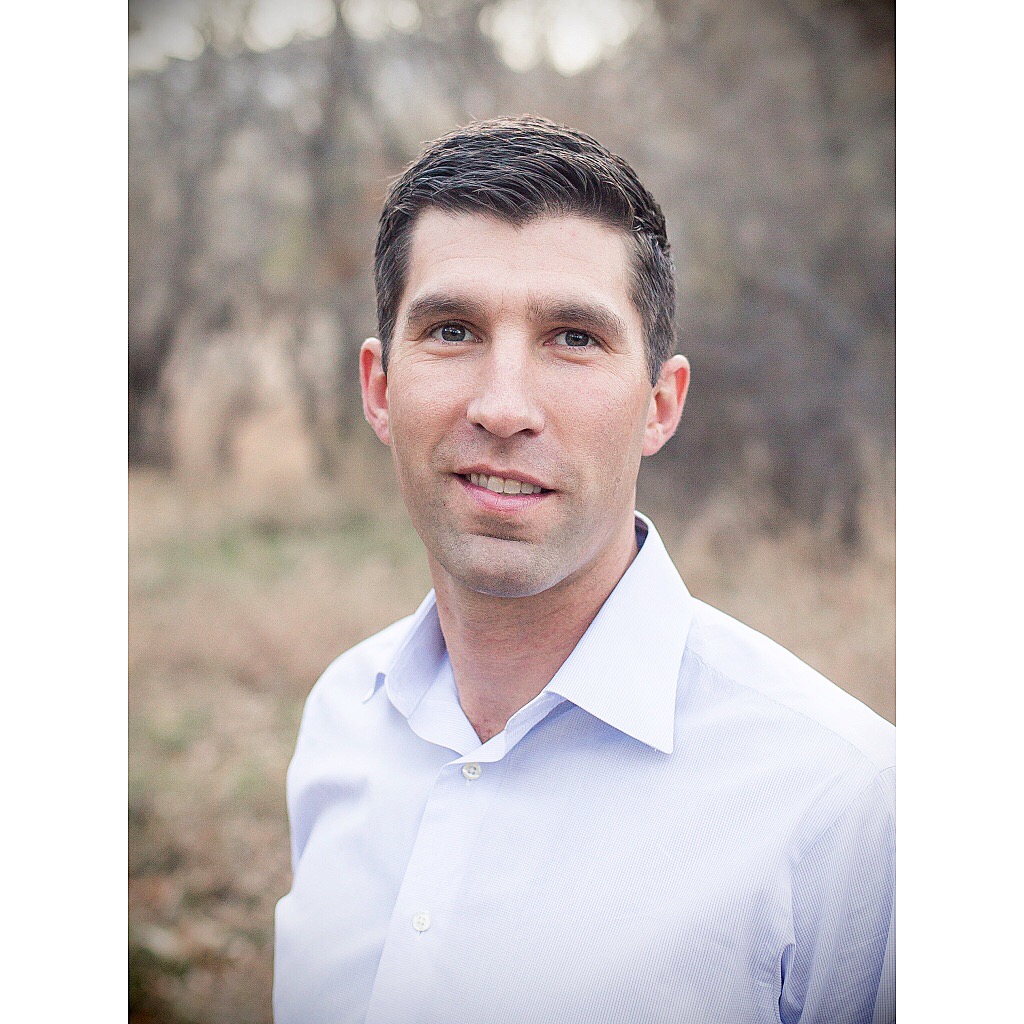 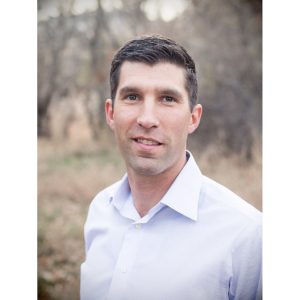 The meeting was an informal question and answer type forum that was attended by about 40 residents, along with some key candidates vying for office. It was organized both by Hill and Carl Andersen, a candidate for the Teller County Commissioner, District 2 seat.


Andersen fielded questions from the audience on traffic, the aging population, the sheriff’s department, business relations with the city of Woodland Park and the county, and jobs. He has sponsored a variety of open forums since announcing his candidacy for commissioner.


Owen Hill, one of five GOP candidates vying for the 5th Congressional District seat, commanded the most attention. He gave a brief presentation on his candidacy and took questions from the attendees. Hill is latest congressional candidate contender for this competitive race to appear in Teller County.


Hill is a state Senator. Elected as a Republican in 2012, Hill represents Senate District 10, which encompasses eastern Colorado Springs. He is a graduate of the Air Force Academy with a doctorate in economics from the Pardee RAND Graduate School. Following his military service, Owen helped manage the global financial operations of Compassion International, a worldwide child-advocacy organization with a budget of more than $700 million, which provides relief for children in poverty. In addition to serving the people of El Paso County, In his introduction to the audience, Hill spoke about his accessibility to his constituents. He said, “I’m over politicians from DC who, they go there and now you’ve got seven layers of staff between you and them.” He noted that he encourages people to call him anytime and that all of his promotional material has his personal cell phone number listed. 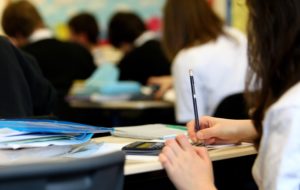 Hill claims if elected he will champion alternative education opportunities like technical schools. Hill said, “Education is one of the most important things to me. I don’t know what kind of education your kid should get. It’s not the politician’s job. I’m tired of politicians who think they know what our children need to learn.”


He was grilled about his thoughts on the controversial Gallagher Amendment. (The Gallagher Amendment was an amendment to the Colorado Constitution enacted in 1982 concerning property taxes. It set forth the guidelines in the Colorado constitution for determining the actual value of a property and the valuation for assessment of such property.) Hill responded, “I think the Gallagher Amendment has combined with TABOR (Taxpayer’s Bill of Rights) has made some real challenges. I don’t understand why Front Range cities drive property taxes decisions for the rest of our community. Our founders envisioned our communities to have much more control.”


Further discussion led to the possibility of privatizing CDOT (Colorado Department of Transportation).

This struck a nerve with Hill. “If I ran my business like CDOT, I’d be in jail. This is not a joke. There is no transparency, audits, or accountability with CDOT. Hill believes it is imperative to audit CDOT. 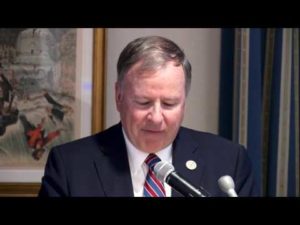 Regarding Hill’s argument that Doug Lamborn should not have been put on the ballot as a congressional candidate because the incumbent congressman used out of district people to gather signatures for his bid to be on the ballot, Hill took the Fifth. “My goal is to have the relationships with the people.”


According to earlier press reports, some of Hill’s campaign supporters made the lead steps in taking this issue to court in trying to challenge Lamborn’s validity as a candidate. These attempts were eventually denied. This is Hill’s first run at the United States Congress. There are five Republicans running for Lamborn’s congressional seat in this year’s primary. Hill is running behind Lamborn and El Paso County Commissioner Darryl Glenn in recent polls.
However, Hill was the top pick during the Congressional District Assembly.