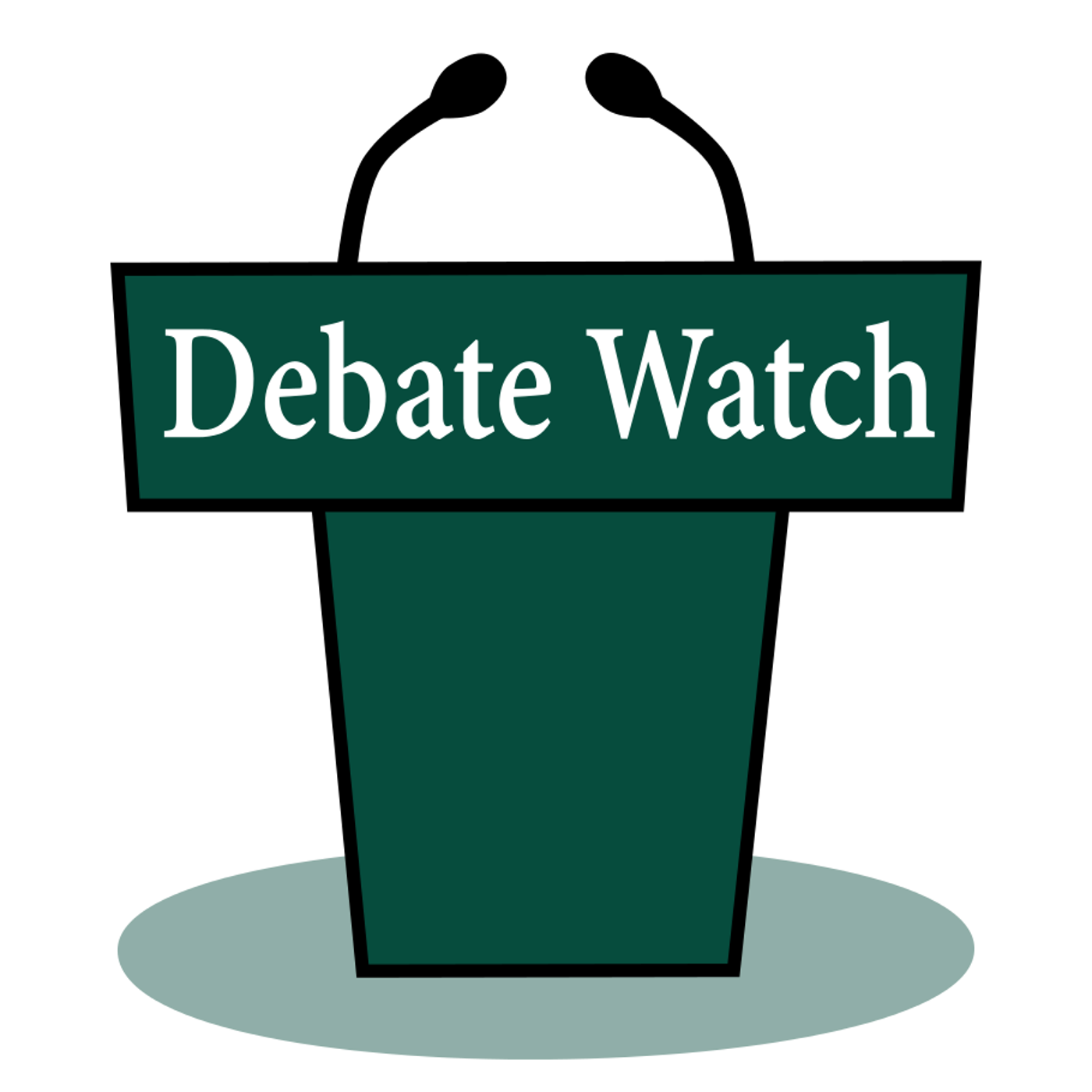 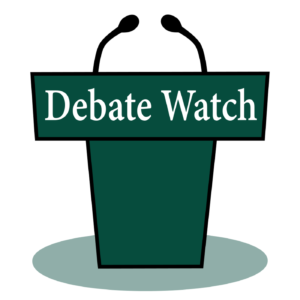 It’s time to take the gloves off for the first actual debate in Teller County for a highly contested congressional seat.

This event could be the kick-off for a series of high profile candidate forums and gatherings for the top Republican contenders for local, state and national seats. These can provide good opportunities for GOP registered voters and those unaffiliated with any parties who can participate in the upcoming June 24 primary for the first time.

“We are very excited in partnering with the Woodland Park High School Speech and Debate Club,” said Erik Stone, the head of the Teller County Republican Central Committee.

The debate will focus on the Republicans running for Colorado’s 5th Congressional District seat, currently held by incumbent Doug Lamborn. 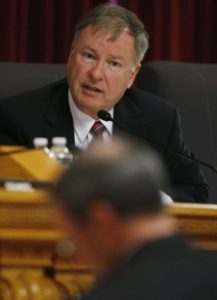 The format will include a series of questions by a moderator, a teacher of the Woodland Park RE-2 School District, along with queries by the debate team and a period for questions from the audience. The event will feature a debate format, according to Stone.

All of the candidates for the seat will be participating, except for Lamborn. The stakes are high for this competition, as whoever wins the Republican primary will gain a commanding position in the general election in November. The 5th Congressional District seat encompasses Teller, El Paso, Fremont and Chaffee counties, and parts of Park. It is regarded as one of the safest GOP seats in the U.S. House of Representatives.

The winner of the GOP primary will challenge Democrat Stephany Rose Spaulding in the general election.

The most recent poll indicated that Lamborn is currently in the lead in the race, with Glenn and Hill emerging as the prime challengers so far. However, polls can be deceiving as this year is the first time that unaffiliated voters can partake in this primary (see related story). Plus, this is the largest field of GOP candidates for this seat in the last 10 years. 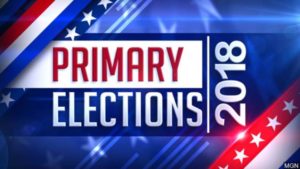 This could be the first kick-off event for the primary season, especially among Republicans, who will play a predominant role in determining the outcome of many of these races.

During the first week of June, a debate, organized by the Teller Republicans, will be held between the two GOP candidates for the Teller County Commissioner, District Two race, Carl Andersen and Bob Campbell.  The details of this forum are still being organized, along with a set date, according to Stone.

And during the afternoon of June 16, the Teller Republicans will showcase their Big Tent  Event, featuring a hefty list of GOP candidates for a variety of state, national and county seats, including the governor and the 5th Congressional District showdowns and other prestigious races. This rally parallels one held last summer that attracted a huge crowd. It also is peppered with a summer barbecue and live music.

Only this time, the Big Tent Event will be even larger, with Stone predicting close to a 100 percent attendance rate among GOP candidate contenders.  This event, held at the Sourdough Valley Ranch in Woodland Park, will feature short speeches by the contenders for these seats, along with questions by the participants.