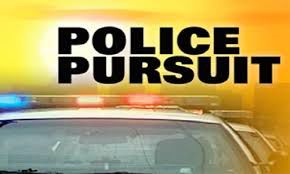 On Sunday night at approximately 8 p.m., law officers attempted to contact a suspicious vehicle located on Highway 67 near Cripple Creek.

As soon as officers approached the vehicle, the man saw them in his rearview mirror and sped away. The Teller County Sheriff’s Office and Cripple Creek Police Department then engaged in a high-speed chase when they pursued the suspect down Highway 67.

Just before 9 p.m., the Teller County Sheriff’s Office issued a Nixle alert, stating that Hwy. 67 was closed in both directions. The officers chased the suspect down Highway 67 until he crashed his car into a guardrail near mile marker 51. Cripple Creek Police officers and Teller County Sheriff deputies approached the vehicle to arrest the man when he reportedly attacked two officers.

The road stayed closed the entire night and into the morning as authorities conducted an investigation on the incident. The road was reopened at approximately 8 a.m. Monday morning. 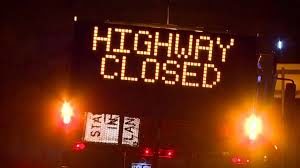 Since the incident was an officer-involved shooting, the case was turned over to the Colorado Springs Police Department to conduct a further investigation. The names of the suspect and the officers involved have not yet been released.

For  more information on this shooting incident, watch for updates on the Mountain Jackpot Facebook page and on our website at www.mountainjackpot.com. Also, a more comprehensive story will be available in the next printed issue of TMJ News, available at more than 150 locations in the area.