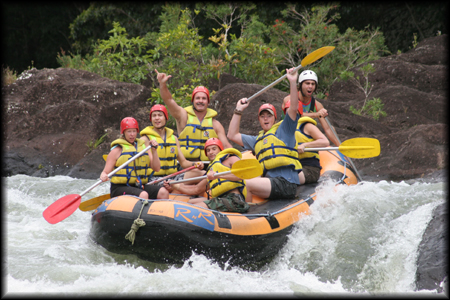 Feds up the water recreation quantity along Arkansas River Valley 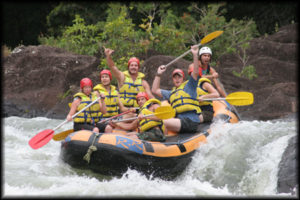 Everyone knows that the annual snowfall is down this year, which usually means a dry summer for Colorado.

When there are not high levels of snow in the mountains, it means that the area will lack moisture to soak into the ground and keep everything moist. Many times when there is little high mountain run-off water causing the rivers and lakes at lower elevations to suffer and run low all summer long.

However, this year may be different at least for whitewater rafting enthusiasts. Earlier this month the U.S. Bureau of Reclamation or BOR made an announcement that brought good news to Arkansas River Rafters.

The Arkansas River is one of the most commercially rafted rivers in the United States. The BOR is the organization that manages the water flow of the river and their May announcement was nothing but good news for rafting companies and their customers. 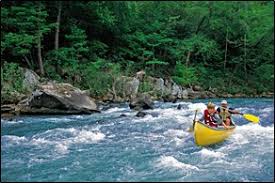 The BOR announced that for the summer season this year there will be at least 10,000-acre-feet of water available for recreational purposes. This means that officials are opening up the valves and letting a good amount of water flow into the Arkansas Valley for outdoor enthusiasts to enjoy.

The government agency has control of how much water gets released from the reservoirs into the river for recreational purposes during the summer time. Their approval of the 10,000-acre-feet release means that from July 1 to August 15, the Arkansas River will maintain a flow of 700 cubic feet per second (CFS). According to a press release sent out by the Colorado Parks andWildlife Division, “At 700 CFS, the river would have enough volume to ensure plenty of exciting whitewater rapids for both adrenaline junkies and those seeking a family adventure.”

The release of the excessive amount of water is surprising considering the lack of moisture in the area.

Many local whitewater rafting enthusiasts seem to think that a dry winter means a dry, water-less summer.  “This is great news after a winter where much of the state experienced lower-than-average snowfall and snowpack,” said Rob White, park manager for Colorado Parks and Wildlife’s Arkansas Headwaters Recreation Area (AHRA).

“Luckily, the Upper Arkansas River Valley and the Fryingpan-Arkansas Project area received some of the best snow in the state. This means there should be plenty of water for rafters, kayakers, anglers and all the people who enjoy the Arkansas River,” White said. “It should be a great summer on the river.”