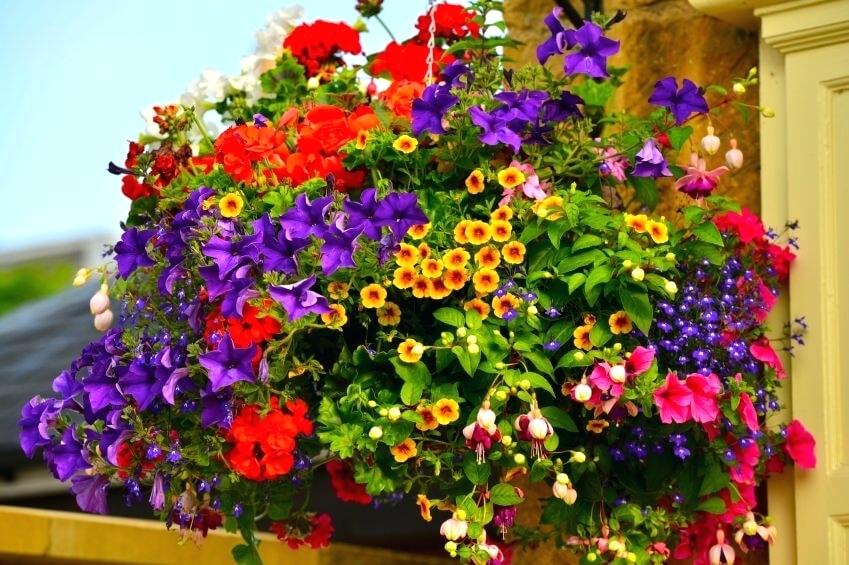 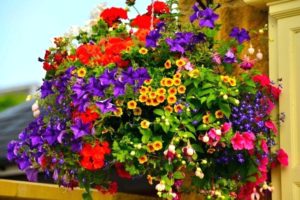 It’s that time of year when the planting of the decorative flower beds around town begins and those beautiful flower baskets are hung on lamp posts along the main business district. Or is it?

At last week’s regular Woodland Park city council meeting, the annual flower planting and hanging baskets issue was discussed at length. In essence, the city is facing more expenses not budgeted for, if it wants to maintain the traditional flower program.

Planning Director Sally Riley kicked off the discussion with a little background information about the city’s roll in providing the flowers residents have come to take for granted every summer. She began, “In the (current) budget the public works department does have funding for flowers in our downtown, but it is only ground level flower beds. There are approximately 42 of those flower beds that will be planted during the second week of June. What was cut out of the budget were the flower baskets and there are 18 of those.”

She explained the baskets are usually started at greenhouses early in the year so that they are ready to be hung at the appropriate time. The baskets cost about $100 each or a total of about $2,000 for them all. Riley went on, “What was also cut from the budget was a seasonal worker to the tune of $3,000. So in order to reinstate the flower baskets, it will be approximately a $5,000 expenditure. Staff believes we can cover that with savings or we can do a supplemental appropriation if we don’t have the savings.”Riley then asked council for their direction on how to proceed with this issue, and that’s when a slight debate ensued.

Mayor Pro Tem Val Carr stated that local volunteer organizations have stepped up to help with this. The caveat with volunteers he said is, “Supervision.”

Riley responded that the basket maintenance requires a “dedicated staff” and that the daily watering involves the use of city equipment. Riley conceded, “We will look into volunteers and seek whatever help we can get.”

Tanner Coy, the owner of Tweeds Fine Furnishings and the DDA Board Treasurer, addressed council with a surprise announcement. Coy asked the council to supply a city-employed temp worker as this is the most efficient way to maintain the flower baskets.

His suggestion was dismissed by Mayor Neil Levy. Levy believes there are enough organizations with volunteers that the maintenance can be handled by them. Coy then went on to say that, “The flowers are bought. That money has already been pledged by the private sector.” Since the cost of purchasing the flower baskets was settled, council agreed to expend $3,000 for a temporary worker to maintain the hanging baskets

In other city council matters, the council was introduced to the new director of the Pikes Peak Area Council of Governments (PPACG), Andy Gunning. Gunning gave a brief talk about the function of the PPACG and how they work in tandem with the city to address issues like transportation and the environment.
City Attorney Erin Smith reported that the city manager search has been whittled down to between 7 and 10 candidates. Skype interviews with the candidates will take place May 30 and 31. There is yet to be a decision on how the council and the media will be involved in a public discourse of the finalists.


There were two ordinances read on initial posting. Ordinance 1328 involves designating the old El Dorado Casino building (currently Preschool in the Pines) as a historic landmark. The second ordinance
on initial posting was the rezoning request by Quaking Aspens Village to reconfigure a 2-acre commercially zoned plot to a new location. The public hearing for both will be June 7 in council chambers.


Council unanimously approved ordinance 1323 which streamlines the temporary use permit (TUP) applications of vendors who are repeat applicants. This will eliminate the need for these TUP applicants to appear before council for approval. 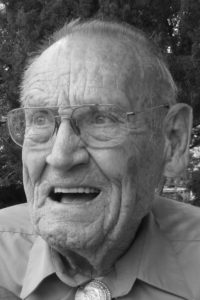 He was 91 years old. Kenney, a key member of the American Legion and other local civic organizations, was mayor from 1968-1976. Kenney was mayor when the population of Woodland Park exploded from 666 people to more than 2,000 people. He negotiated water deals with the city of Colorado Springs and started zoning and subdivision regulation for the city. Kenney also spearheaded a special election in 1975 to adopt the city charter as a home rule charter. In addition, Kenney created the first comprehensive plan for the city in 1974.

For years, he was a familiar mainstay in town, and often conversed with local residents. Kenney wasn’t lacking in colorful stories about Woodland Park’s earlier years. For detailed information about Carol Kenney, see his full obituary by visiting www.mountainjackpot.com.