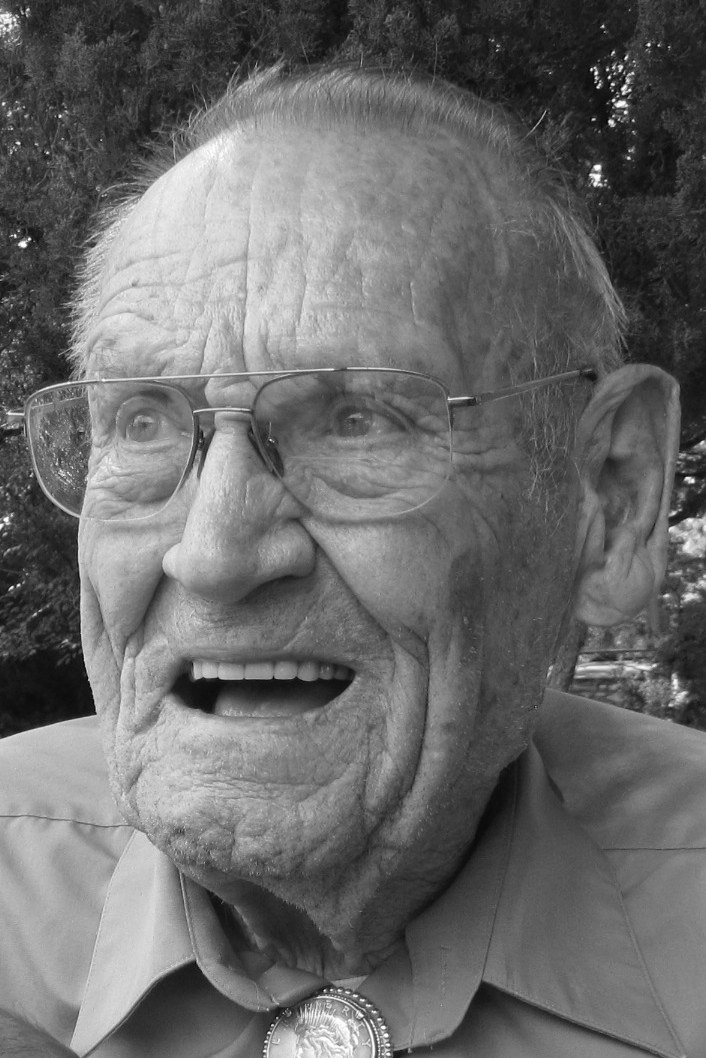 Carol (91), a 59 year resident of Woodland Park, was born in Jefferson City, Missouri on May 16, 1926 to Samuel and Ernstine Kenney. At the age of six, his family moved to Yakima, Washington and later to Ontario, Oregon.

Drafted in December 1944 during his senior year of high school, Carol served as Pharmacists Mate 3rd Class in the Navy until June 1946. He attended Sterling College in Sterling, Kansas for two years. In 1951 he joined Western Electric (a subsidiary of AT&T) in Nampa, Idaho. His work consisted of the installation of rotary phone equipment and later microwave equipment in the Rocky Mountain States, until his retirement in 1983. Carol joined Elks Lodge 316 in Cripple Creek in 1962 becoming Exalted Ruler in 1967, and was an active member for the rest of his life. He served as Mayor of Woodland Park from 1968 until 1976. Carol was also a member of the American Legion.

Carol was a life member and a charter founder of VFW Post #6051 in Woodland Park, having helped form the post in 1978. He held a myriad of positions from Post Commander and finishing as the Post Quartermaster.

Carol was preceded in death by his wife, Mary Lou, and brother, Ray. He is survived by his three daughters: Donna (Tom) Baird, Diane (Brian) Hoff, and Debra (Chris) Barton; seven grandchildren and four great grandsons and his sister, Ruth Kenney.

Memorials may be made to the VFW Thomas E. Kelly Post #6051 or Teller County Regional Animal Shelter.