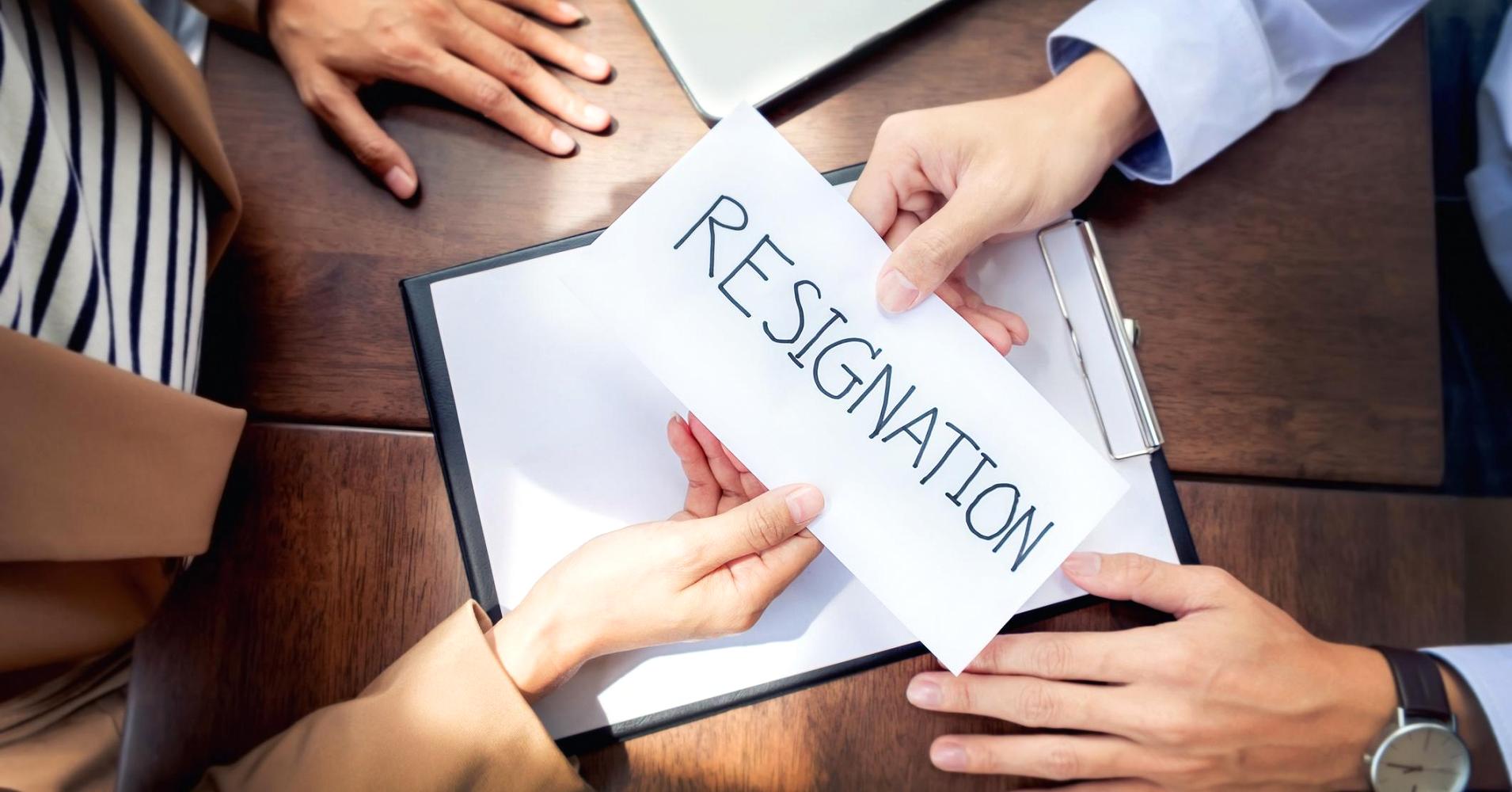 Jon DeVaux, a veteran of Woodland Park’s main downtown development group since it started, and a former council member, has surprised many leaders with his decision to step down as a board member of the DDA (Downtown Development Authority).


But DeVaux, who has overseen many local trench wars in Woodland Park over the last two decades, including the former Wal-Mart fight, isn’t leaving exactly quietly.

At the last regular meeting of the DDA, Chairwoman Merry Jo Larsen read DeVaux’s resignation letter. It read:  “This letter serves as my resignation as a director of the Woodland Park DDA. We’re in the process of expanding the scope and size of our business and the time constraints are forcing me in time commitments of volunteer positions. Downtown retail is always a challenge in Woodland Park and summer hours are here and I need to concentrate on them. There are many fine candidates that are qualified and can serve our city well. Great working with you and good luck in the future of the DDA.”


DeVaux is the owner of Alpine Firearms LLC in downtown Woodland Park and has served on the DDA since 2001, with a short hiatus from 2012-2014. He left the DDA in 2012 because things were rolling along well.  But when deals were made with developers that allowed for seven to eight years for projects to be completed, he was compelled to return to the DDA. As an example, DeVaux cited a proposed project by Arden Weatherford, owner of BierWerks, in the Woodland Station area. He said, “Arden didn’t do anything wrong. He just asked for it and they gave it to him.” 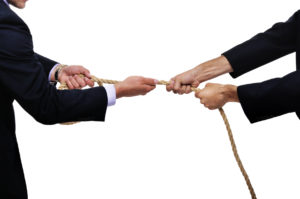 Too many political divisions

While DeVaux’s resignation letter was gracious, he gave several other reasons for why he left the DDA this time. He said, “There is so much division on the board right now. I don’t know how they can get anything passed.”

The DDA is mulling the idea of instituting a moratorium on TIF agreements (Tax Increment Financing), at least until the lawsuit with Arden Weatherford over the property on Woodland Station is settled.


These agreements are the main tax incentive tools the DDA offers potential developers or current business operators, to locate in the downtown, or to expand their operations.

DeVaux said a moratorium on TIF’s would be, “The dumbest thing they could do.”


DeVaux cited the way the DDA handled the Natural Grocers request for a TIF as another reason for his leaving the DDA. He said, “They (Natural Grocers) fit the criteria just like anybody else did. Why were they turned down? Because people on the DDA didn’t want to do business with them.”


To that, DeVaux said, “They can ask for anything, that doesn’t mean they’re going to get it.” He feels the DDA did not negotiate in good faith with Natural Grocers.


“The DDA is so dysfunctional now; I’ve got better things to do,” said the business owner.


In response to DeVaux’s resignation, Larsen said, “We’ll miss Jon and I’d like to thank him very much as a board for the time and effort. He’s definitely been a voice on the DDA that was loud and clear through hard times and I wish him well.”


The DDA will put off filling DeVaux’s seat until June when re-appointments to the board will be held. His appointment will be a key one, as DeVaux often served as a swing vote on many DDA issues.


DeVaux, though, will remain as chairman of the planning commission.