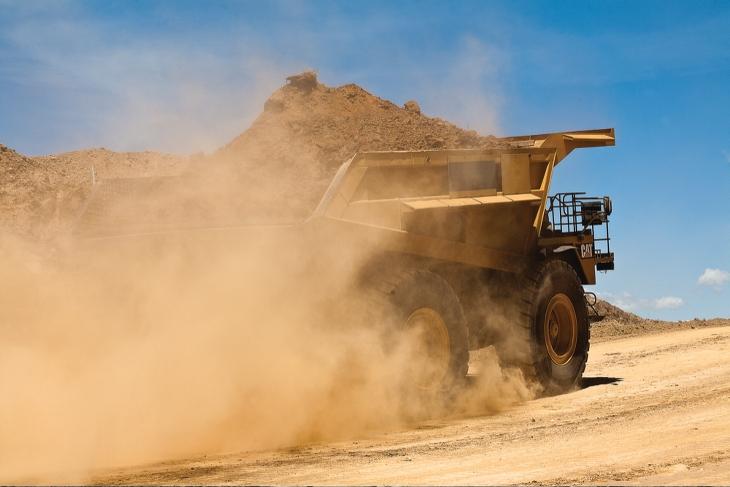 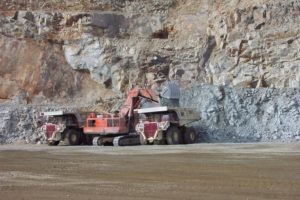 Closed highways and excessive, foul-smelling dust were topics of discussion during the CC&V Mine informational meeting held last Wednesday in Victor.

The majority of the meeting that took place at the Victor Community Center last Wednesday evening updated the public on the current operations at the pit. Officials from the Newmont informed people about the new formation in February of a risk assessment team for the South Cresson Pit. The team consists of over 20 people from multiple disciplines that meet once a week and discuss how to manage various risks that may come up with the operations at the South Cresson.

According to the mine officials, the team works every week on examining the different technical, environmental, social, and business risks that may come up. 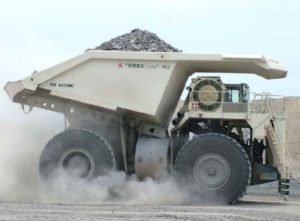 During the meeting, a resident asked a question that addressed a previous concern raised last January. During the public informational meeting held at the beginning of 2018, residents expressed concern over seeing a giant cloud of dust come from the mine property. The residents claimed that the dust created by the miners traveled directly down the hill and into the town of Victor making everything in town dusty and dirty.

One person at the last meeting asked about the big cloud of dust and wondered what it consisted of since the dust had a pungent smell to it. The officials present at the meeting explained that what residents were smelling was most likely the sulfur content inside the dust. They went on to ensure the citizens that the new risk assessment team is working on things such as dust control.

The officials explained that many steps were taken to prevent massive amounts of dust from pouring into town. The area around the South Cresson Pit has wind socks all around it along with equipment that tracks wind speed and direction in real time. The mining company will only conduct blasting operations when the ideal weather conditions are met so that dust is not an issue. According to one official at the meeting, blasting operations have been suspended for as many as four days so that crews could wait for better wind conditions.

Updates On Road Closures And Other Projects

One resident asked if Highway 67 would be closed at any time due to mining operations that seemed to be getting closer and closer to the highway. Mine officials assured the citizens that there were no plans to shut down the highway but that the county road running between the Molly Kathleen Mine and the main entrance to the mining property would be closed temporarily due to upgrades being made to the road.

The rest of the meeting covered topics that were discussed during the last meeting Newmont held at the Cripple Creek Heritage Center. The company discussed their historic preservation projects and current wildlife monitoring programs. The company also gave a demographic breakdown of where mine employees live.

Mine officials  then explained that last year was the best year they have had and that revenue would be decreasing this year and every year up to the end of their mining permit.

The company currently has 565 employees itself along with creating over a thousand other full-time jobs in Teller County. The Newmont officials told the crowd that they plan on remaining at those numbers for the next few years.