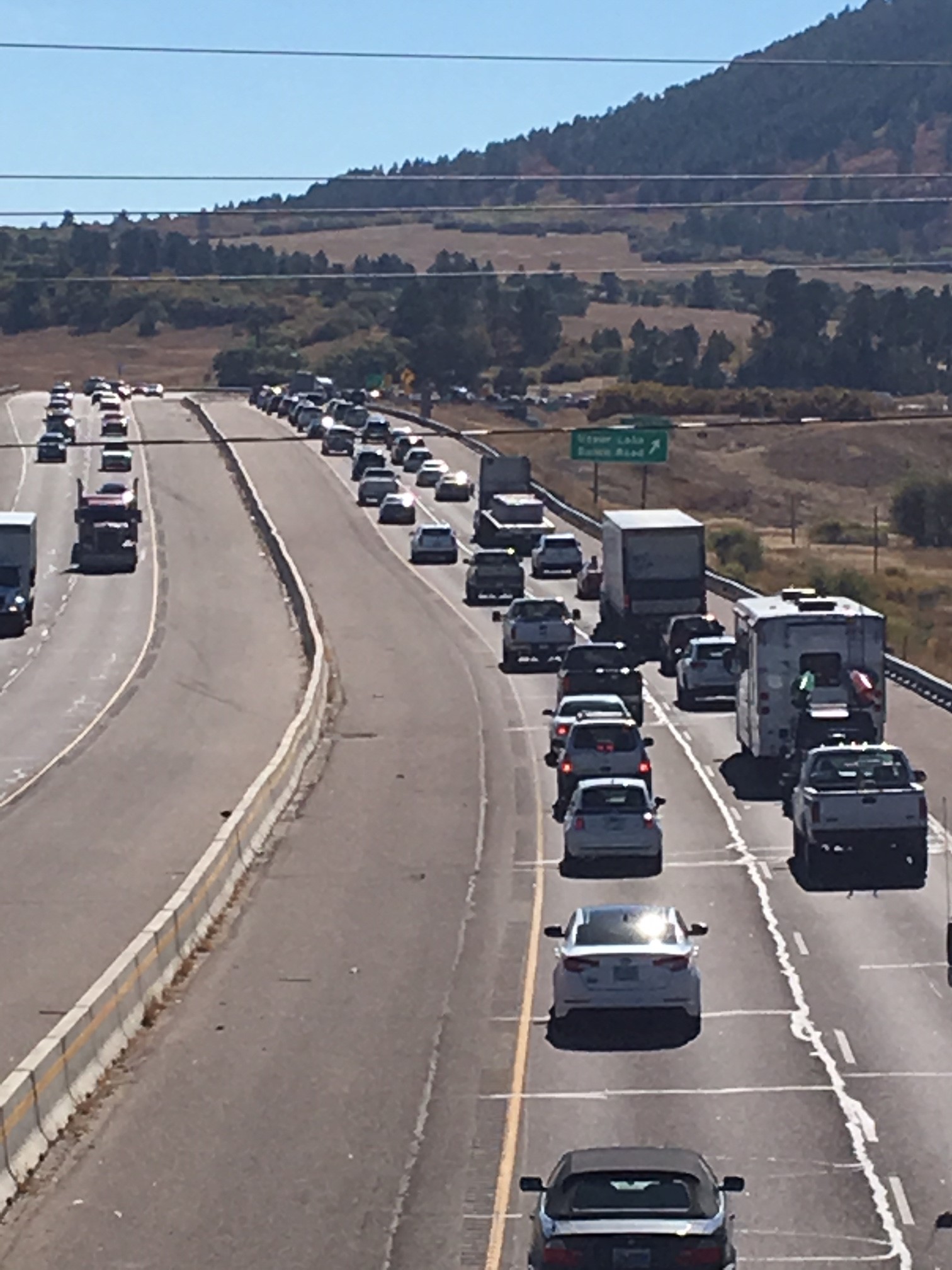 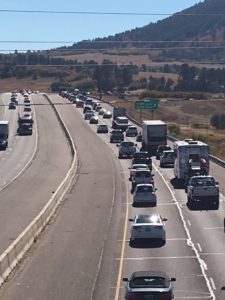 Some things may not be 100 percent legal in the eyes of all lawyers and tax critics, but what if they are morally right and really help the area?

These were questions raised last week by Commissioner Norm Steen, who serves on several key transportation boards, in expressing his disdain for a legal attempt to halt construction of huge I-25 construction project touted as vital to the Front Range.

Steen and the commissioners have been big advocates of this work, expected to widen I-25 between Castle Rock and Monument and rectify what is termed as the “Gap.” If completed, this $350 million project is expected to make the drive much easier between Teller County and Denver.

Currently, the Castle Rock to Monument section often creates a huge backlog, generating big traffic delays. Drive this section on a typical Friday afternoon, even prior to rush hour, and you may wish you smashed your head into a wall.

This 18-mile stretch of key roadway has been the subject of considerable legislation and talk at the state Capitol.

In his board remarks at last week’s meeting, Steen questioned the actions of the TABOR Foundation in filing a lawsuit against the state, which may delay the project. The state treasurer is hesitant to authorize needed funds for the project until the lawsuit is resolved.

At issue is a new law that authorized $2 billion for a variety of transportation projects in the state based on a Senate bill 267, part of which is aimed to generate monies through the sale of state-owned buildings to private investors, who will lease these buildings to the state. But Foundation leaders say the Senate bill included too many subjects and so it is unconstitutional.

“You gotta’ play the game by the rules,” said Penna Pfiffner, the foundation chairman, according to an article in The (Colorado Springs) Gazette. “The General Assembly decided not to do something that was terribly unconstitutional, to break its trust with the citizens, ignore the rules.”

Steen, though, argued last week that proponents of the transportation effort have done their best to follow the spirit of the law and to develop a workable proposal that does the road work without increasing taxes.

He noted that the Pikes Peak Area Council of Governments has allocated $50 million for the project, which amounts to a hefty portion of the total cost.

“Things may not always be legal, but they may be right,” said Steen, in questioning the motives behind the lawsuit.

As a result of recent legal developments, it is unclear if the funds for the project can be authorized by this summer and fall.

Part of this project calls for the addition of toll lanes. That aspect, though, is still somewhat controversial, as many residents have opposed adding toll lanes. 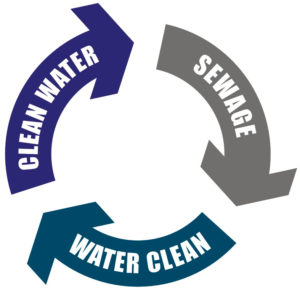 In other county government news, the commissioners last week approved new rate increases and development permits for users of Teller’s wastewater treatment plant in Divide that serves a small number of residents, businesses and major entities, such as the jail.

Public Works Director Fred Clifford described the increases as extremely modest but necessary to pave the way for an eventual expansion of the facility. “We are trying to recoup what we need to operate,” said Clifford. He also stressed that under this plan, no special treatment is given to any user, such as the county. The small plant services many of the county-operated facilities.

The biggest user is the jail. In fact, the treatment facility was initially constructed due to the opening of the jail in Divide in the mid-1990s. A jail operation of the size of Teller’s, which once again, the commissioners stressed the financial impacts this has imposed on the county. “The county is subsidizing the business of the jail,” said Steen.

The commission unanimously approved the new rate structure and fees for the wastewater treatment facility.

Also, the commissioner approved a new brewpub liquor license for the Iron Tree restaurant in Florissant.