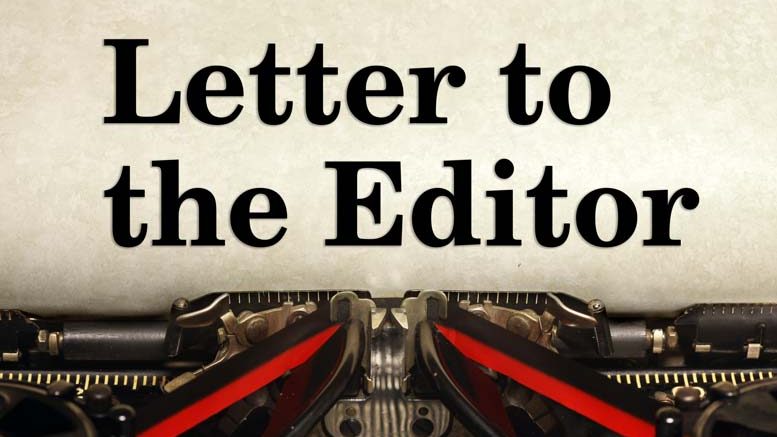 It’s an instructive profile in failed leadership to compare Mayor Neil Levy’s statements concerning the city’s reserve fund.  After the recent candidate forum, the Gazette reported that Levy supported a 17 to 20 percent reserve fund, which he echoed in the Mountain Jackpot’s mayoral candidate interviews.  In that article he added, “City council allowed the reserve fund to be reduced for the purpose of completing the most recent capital projects.”

During last year’s budget deliberations, a November 22 Pikes Peak Courier article reported that “Levy said he failed in leadership at that earlier meeting when he accepted council’s “wishy washy answers.”

His recent comments are indicative of a politician trying to wriggle out of a credible charge of abdication of leadership.  Notice that he evades responsibility in the Jackpot article by saying “City council allowed,” instead of demonstrating real leadership by stating, “I supported a reduction in the reserve fund.”  Yet, the truth was revealed in an unguarded moment in November, when he confessed that he failed to lead when the pressure was on.

Fiscal conservatism isn’t some lofty, nebulous goal to be blithely asserted when it serves an elected official’s political interests.  Mayor Levy and councilman Noel Sawyer are political twins insofar as they both smile for the camera, love the microphone, and strive to say just the right thing at the right time.  Moreover, they both swim in the establishment stream, where challenges to the status quo are prohibited, and those who raise contrary ideas are demonized and marginalized—sometimes at council meetings, which is the height of political cowardice.

In contrast, real fiscal conservatives tirelessly challenge comfortable assumptions, rigorously scrutinize budgets, and are fearless in the face of conventional thinking.  With the notable exceptions of councilmen Val Carr and John Schaefer that kind of courage has been conspicuous by its absence on council in recent years.

In particular, Carr, who is running for mayor, has been an unflagging advocate for tax payers’ interests, has spent endless hours reviewing the budget, and, most laudably, has stood up to the transparently parochial, self-interested political games we’ve seen by the mayor and certain councilmembers.

Therefore, if you want more of the rubber-stamping, herd-thinking politicians, Levy and Sawyer are your best bet.  But if you want serious challenges to the conventional thinking that pervades council and city hall, the kind that are undergirded by an unflinching fiscal conservatism, then vote for Val Carr for mayor, and John Schafer, Hilary LaBarre, and Kellie Case for council.