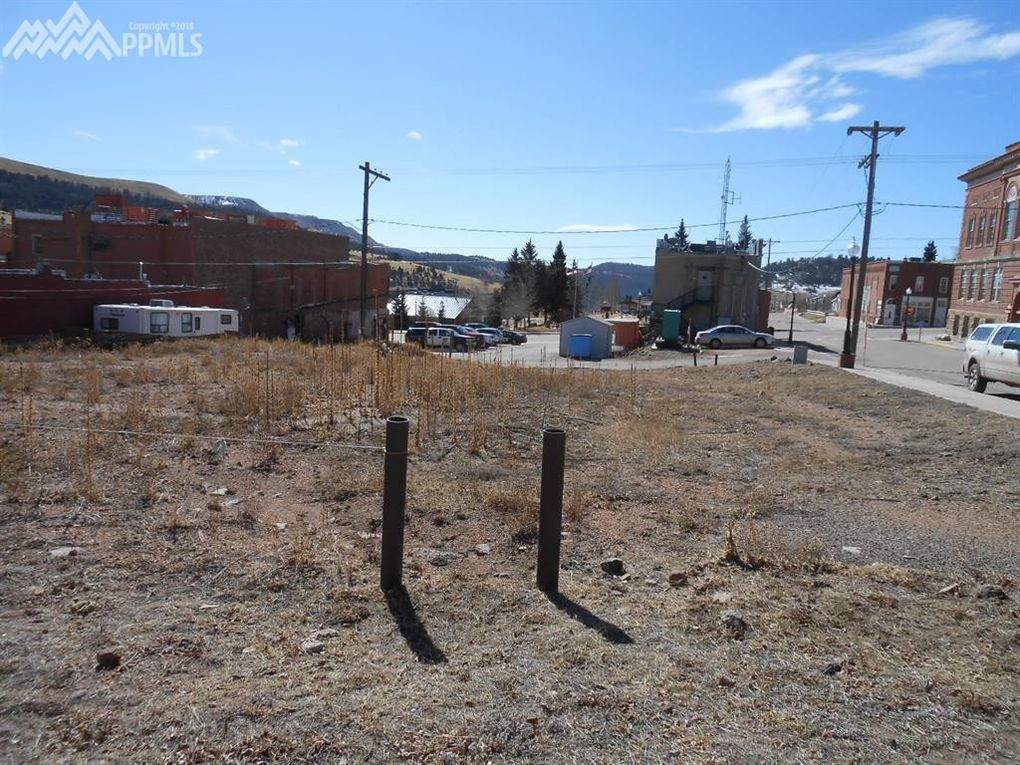 Broken cars, trash in yards and tall weeds in Cripple Creek is a growing problem commanding the attention of elected leaders with the prospects of more enforcement. 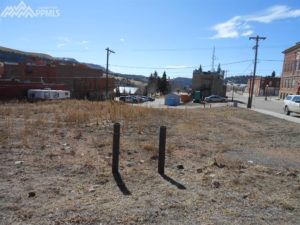 This topic dominated discussion at last week’s Cripple Creek City Council meeting. As a result, changes may be in the works, and code violators may receive more scrutiny by city officials.

About six months ago, the city made the decision to ramp up code enforcement inside the mountain gambling town. The decision came about with the hiring of Community and Development Director Bill Gray six months ago. After Gray was hired, he decided to team up with Cripple Creek Police Chief Mike Rulo to take actions to fix problems dealing with code enforcement.

Previously, the city of Cripple Creek took a reactive approach when it came to regulating code enforcement issues. As a result, some complained that properties violating city codes sometimes stayed in violation for a rather long period of time.

The only way code enforcement issues got dealt with was after the city received a complaint from a citizen regarding a property in violation of current rules. Then, law enforcement officials would investigate the complaint. 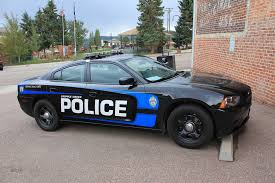 During the first house call, local authorities would explain to the property owner how they were violating the law, ask them to fix the problem and issue them a verbal warning. Next, city officials would post a written warning onto the violator’s property. The last step was to fine the property owner.

According to Gray, this process will not change much. And in reality, it is similar to the policies used by Teller County, which operates under a complaint-driven policy.

The city, though, has decided though to take a more proactive approach to code enforcement as opposed to a reactive one.

However, Gray promised city council and the public that this would not mean that the police department would be driving a code enforcement police cruiser around and writing residents code violation tickets left and right.

“Our goal is to better educate our citizens about the city’s code enforcement laws,” Gray said at last week’s council meeting. “Most people don’t take their time to sit there and read all of Cripple Creek’s city municipal code and don’t know that they are in violation.”

From now on, city officials have decided that they will all make efforts to keep their eyes open and respond to certain properties before there is a complaint.

According to Chief Rulo, the CCPD has assigned a police officer to take on the new code enforcement duties. However, fining and ticketing property owners will only be done as a last effort after multiple warnings have been given.

The city plans to work with local residents and educate them on why the codes are in place and what steps the property owner can take to fix the problem. “I think it is a good idea to educate folks that the reason municipal codes are in place are for safety reasons,” said Councilman Chris Hazlett.