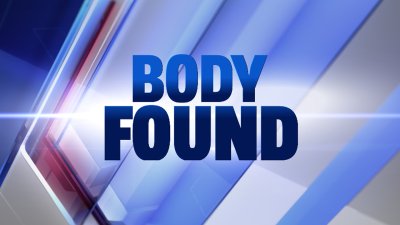 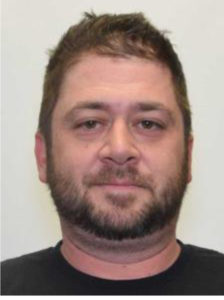 Around 5pm yesterday, the body of missing person Lee Anthony Bates was found near a walking trail in the Crystola area.  Teller County Search and Rescue members discovered Bates’ remains and called in Sheriff’s investigators to process the scene.  The coroner’s office has recovered the remains and notified the family.

Bates was last seen March 18, 2018 leaving his residence at 70 Arapahoe Trail near the city limits of Woodland Park on foot.  TCSO investigators were actively working this case since it was first reported.

Investigators do not believe there is any foul play involved.  The coroner will determine the cause and manner of death.  The investigation is still active.  TCSO would like to thank the public for their assistance in this case.

Our thoughts and prayers are with the family during this difficult time.