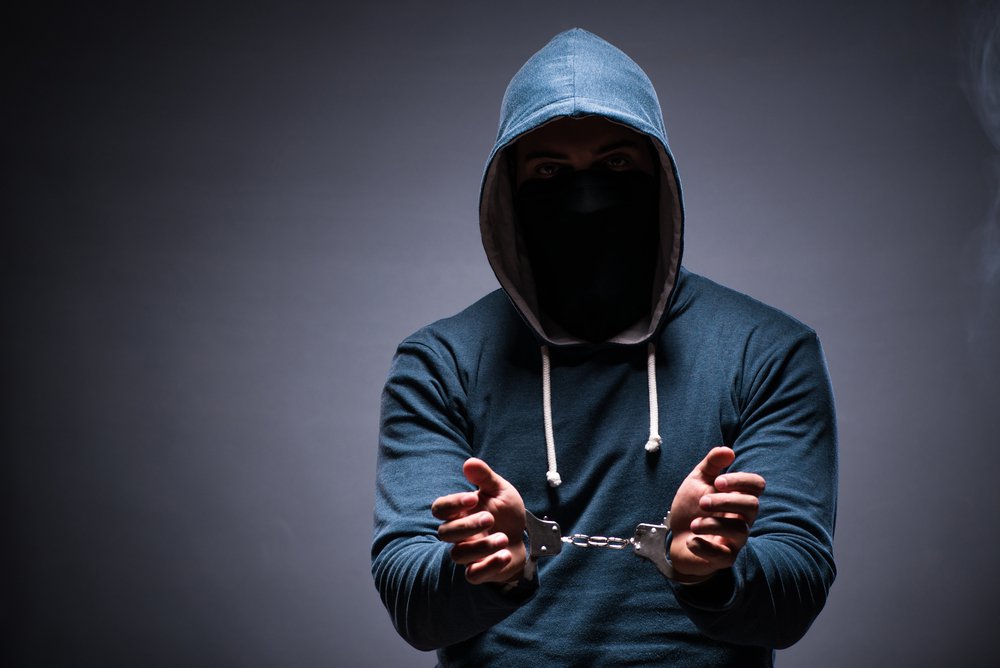 ~ by Trevor Phipps ~
Teller County Sheriff Jason Mikesell announced to the public and press last week that their agency has recently apprehended a large number of high profile felons, a trend that many experts believe will only get worse.
Mikesell’s announcement capped the regular meeting of the Teller County commissioners, who have supported the agency’s stand in making many more big-time arrests than past adminis trations .
The sheriff was referring to the arrest of a man in Colorado Springs who had a number of warrants outside of Teller County and of the married couple last week that was arrested for possession of a weapon by a previous offender and child abuse charges. Last week the sheriff’s office was able to add another onto their list when they arrested one of Texas’ top ten most wanted criminals.
This recent increase in high profile criminal arrests has added more to the sheriff’s plate as they also stepped up their illegal marijuana-grow enforcement leading to a large number of drug-related arrests this year.
Last Tuesday, the Teller County Sheriff’s Office received word from the U.S. Marshall’s office that they were acting on a lead that said a high-profile sex offender was hiding in Teller County. In August 2017, an arrest warrant out of Dallas County, Texas was put out for Texas resident Dakota Stewart for failure to register as a sex offender and failure to comply with the sex offender registry program. In October 2017, authorities labeled Stewart as a high-risk sex offender and placed him on the Texas 10 Most Wanted Sex Offender list. Stewart was classified as “armed and dangerous” and a $5,000 reward was put out for information leading to his arrest. 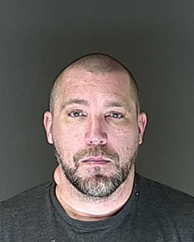 On March 6, Teller County Sheriff’s deputies joined forces with the U.S. Marshals Violent Offender Task Forces in both Colorado and North Texas to respond to a lead they received on Stewart’s location. The team of law enforcement agents and investigators deployed to the Florissant Heights subdivision, located just outside Florissant. The team conducted a search warrant on an off the grid, make shift campsite, that was put up on an open lot inside the subdivision.
The team was able to arrest Stewart without incident and booked him into Teller County Jail. Since the tip did not come from Texas Crime Stoppers no reward will be paid out for the arrest. After his arrest, Stewart was charged with attempting to influence a public servant, criminal impersonation and failure to register as a sex offender in the state of Colorado. He currently sits in jail with no bond until his case gets heard by a judge.
Also during the commissioner’s meeting, Mikesell awarded a deputy an employee service award. During one of the illegal marijuana grow operations busts that took place earlier this year, a deputy found an area of the house that seemed suspicious. The deputy acted on her hunch and was able to find a hidden room inside the house that had more marijuana packaged and ready to be sold sitting in the secret storage room.