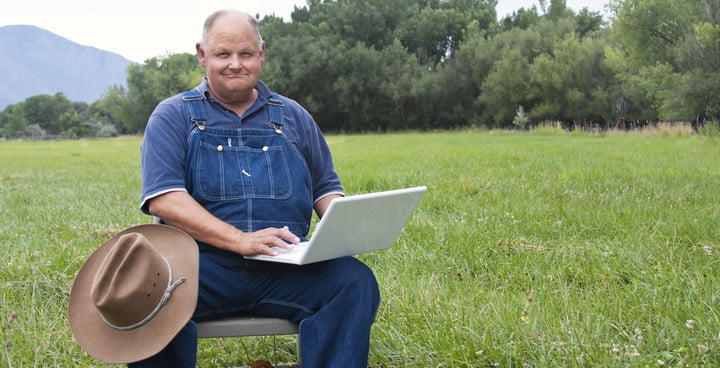 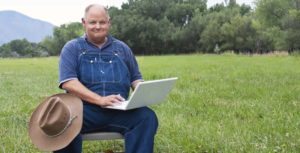 ~ by Trevor Phipps ~
“This is the time of year that our state legislators are busy drafting up bills,” Teller County Commissioner Dave Paul said at the last week’s regular meeting.
Paul was referring to the fact that currently there are 413 bills  proposed in the state legislature that are waiting to be voted on before the end of the 2018 session.
Lately, the commissioners’ meetings have been brief and rather uneventful. The commissioners, though, have been kept busy traveling to Denver and Washington, D.C. to learn about future legislation that may affect Teller County. According to Teller County Commissioner Norm Steen, there currently are two state bills, which if passed in Congress, will impact the county.
One bill has to do with the state providing more funds to local areas to fix and maintain roads. This is part of a major funding package that also calls for a widening of I-25 between Monument and Castle Rock.
The other bill that could affect the area if passed is Senate Bill 2. This legislation intends to help rural areas get better broadband internet options. 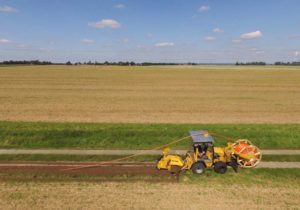 Senate Bill 2 is a good example of a law that will provide money for a needed service without asking for a raise in state taxes. This bill simply allows the state to use the money they already have for new efforts. Currently, a percentage of state taxes is put into a fund called the high-cost support mechanism or HCSM. The HCSM was created so that tax monies could be used to help rural areas get a landline phone dial tone.
These days just about everywhere offers land phone line capabilities, even as more and more people trade in their landlines for the newest smartphone on the market. The bill was drafted to re-appropriate a chunk of this HCSM money to help rural areas get broadband internet capabilities, instead of using it all for hard-wired phone lines.
If and when the new law gets passed, local internet providers that desire to invest in Colorado’s rural communities by providing broadband internet can apply for money from the state’s HCSM fund. There is already a 13-member board that is in charge of where the HCSM funds get spent. In the future, any company will have the chance to get money to install broadband lines in a rural area in Colorado, as long as the board approves their request.
This means that any local internet company will be able to get paid to invest in their business by adding more neighborhoods to their coverage area. The law does not specify what types of internet services will qualify, it just defines “broadband” as being internet that has the capabilities of 10 megabytes a second or higher net service. This means that a company could get money to put into any type of new internet service from hard-wired fiber-optic lines running underground or on power lines to wireless internet services.
According to Steen, the bill has been amended a number of times since it first reached the state Senate. A number of people found problems with the verbiage of the original bill including Century Link and even Steen. At first Century Link, one of the state’s largest communications companies, was against the bill passing.
Steen represented Teller County in this fight, and voiced some concerns he had with the bill. But after a number of amendments were made, both Steen and Century Link jumped on the bandwagon and announced their support of the bill’s passage. Recently, the bill was passed in the state senate with flying colors and is now headed to the state’s House to possibly get amended even more before state lawmakers give the increase in fast web service for “out in the sticks” areas, such as Teller County, the green light.