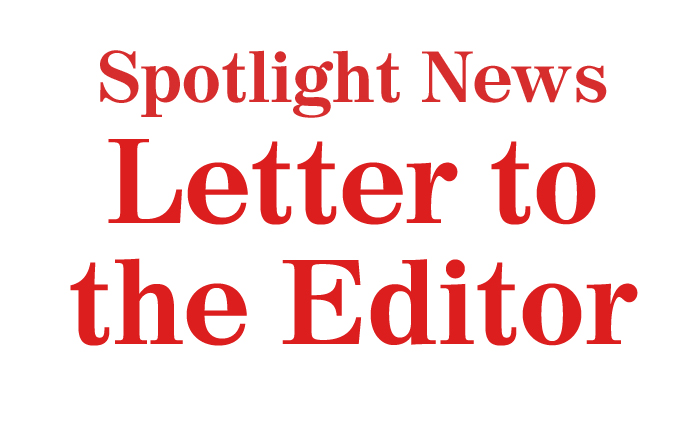 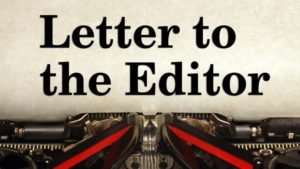 To even the most casual observer of Woodland Park politics the absence of credible fiscal and operational oversight of the city is abundantly evident.
Having served on city council for seven years, four years as Mayor Pro Tem, I can attest to the critical importance of an arms-length relationship between council and city administration.  There has clearly been a slow deterioration of that principle and the result is tantamount to a preemptive rubber-stamping by a majority on council of the city administration’s decisions.
The much vaunted aquatic center is a case in point.  I never objected to the project as long as the citizens supported it.  But it’s irrefutable that both the decision to relocate it from downtown to the high school and its ever-expanding budget was the result of a majority on council and administration management acting in a tacitly coordinated fashion.  That is the quintessence of a brazen disregard of the will of the people and an abdication of the principle of political transparency.
Against this powerful political tide three council members, Val Carr, John Schaefer, and Paul Saurnier, have worked tirelessly to return power to the people.  But they’ve been met with a resilient and self-serving resistance that seeks to perpetuate this cycle of fiscal and operational dysfunction.  It’s the kind of pathology we’ve all seen in Washington, which arrogantly believes that the few should overrule the will of the people.
It’s time to change this paradigm to one that asserts Lincoln’s principle of government of, by, and for the people.  I strongly urge voters to carefully scrutinize the candidates for mayor and council and to make thoughtful and informed decisions, to ensure that our governing officials are transparent and accountable, and truly reflect the will of the citizens.
Sincerely,
Philip Mella
Woodland Park