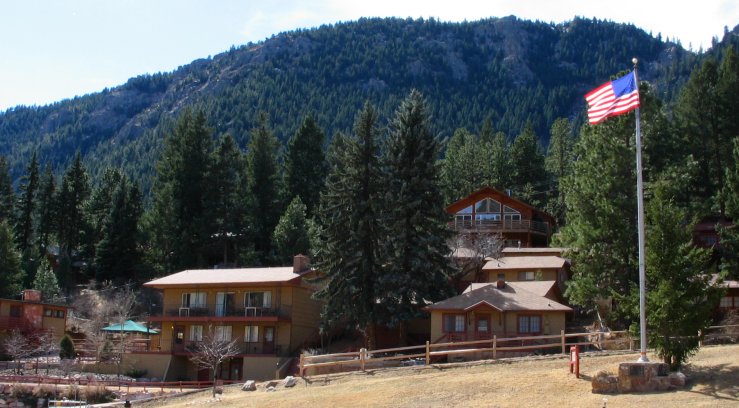 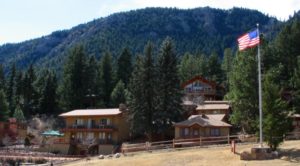 They want to pull the plug on the local government altogether and become a de-incorporated Green Mountain Falls. Under this plan, GMF would find itself under a similar situation as such communities as Cascade, Chipita Parka and Crystola.

“We have absolutely no say,” blasted Judy Wiedner, a long-time resident, who is no rookie when it comes to proposing citizen initiatives and petitions. “We need to pull together. This is just not working. There is so much apathy,” added Wiedner, who is leading the campaign.

She believes that a de-incorporated GMF would rid the town of past hurdles and would greatly reduce the tax burden for residents and actually give them more say in determining the town’s destiny.

Already, the group has been collecting signatures on a petition that would call for a vote on the de-incorporation question. Initially, they had hoped to place the issue on the April ballot. But with the forthcoming election facing a probable cancellation due to a lack of candidates, they are mulling a special vote possibly in the summer. According to their calculations, they only need several dozen signatures from registered electors of GMF to force a vote.

What irks Wiedner and other group members is the fact that GMF was classified as a municipal corporation, instead of a town, in the late 1980s, according to documents. “That just blew me away. We are part of the state. We want our town back. We have no say on anything because it (Green Mountain Falls) is not a town.”

The campaign leader wants to start a public education process to unveil the advantages of de-incorporation, which she believes will result in more regional cooperation and a better deal for residents. Within the next few weeks, the group plans to organize a series of meetings, outlining probable solutions to GMF’s current plight. In addition, she plans to reveal some interesting details about who controls the financial strings in GMF. “I think the timing of this is on our side,” added Wiedner.

Not a novel idea

The idea of de-incorporating GMF isn’t a new idea. It has been mentioned in the past by elected officials and citizens, and even was cited as one probable solution for the area during an economic sustainability project done about five years ago. During a few heated meetings in the last year or so, the idea has been touted by some summer residents, but has never advanced to the active discussion level.

However, the big question facing the group hinges on whether services can improve or stabilize under a de-incorporation status. With de-incorporation, many of the services that residents receive, such as road maintenance, parks and law enforcement, would have to be handled by El Paso and Teller counties, or would have to get contracted out.

Group leaders, though, aren’t afraid of combating that challenge.

“The ambulance can’t even get up the hill because the roads are so bad. I have never seen it (local services) as bad as this,” said Wiedner.

She and a few other residents contend that services have hit rock bottom, and they don’t see much hope of improvement due to GMF’ s current financial state. They believe that if taxes drop under de-incorporation, residents would have more leverage to deal with other entities for regional assistance.

The town manager controversy also has given the idea of de-incorporation an extra boost, according to supporters of the group. “Why do we need a town manager?” This question often is often heard at local eateries, conversation hubs and at the post office.

The town’s first attempt at having a permanent town manager ended in a failure, with the firing of Verla Bruner last November. However, the current elected leaders are committed to securing a replacement soon (see related story).

Some residents fear that by adding a town manager to their ranks, GMF could place itself more at a financial risk. Although the bulk of the manager salary is getting picked up by the state now, that won’t be the case within two and three years, not to mention additional associated expenses with this position. As a result, supporters of de-incorporation contend that the local taxpayers could be forced to pick up the extra tab.

Is this too much of a gamble?

Still, the idea of de-incorporation has appeared too risky for civic and elected leaders in previous administrations. Every time this idea was mentioned in the past, it never went anywhere.

And what about the fate of such amenities as the $800,000-plus town hall facility, the swimming pool, and the lake/gazebo area?  And what about the push for special events, such as Bronc Day and the Green Box Arts Festival?

Wiedner admits these questions must get addressed in forthcoming meetings. She also plans to have more communications with El Paso County to get more concrete details on what services could get  covered.

The idea of a more regional setup for GMF has been mentioned in the past.  “We will still be the town of Green Mountain Falls,” said Wiedner. “That won’t change at all.”

The group leader is also open to other solutions, and would entertain suggestions at upcoming meetings.