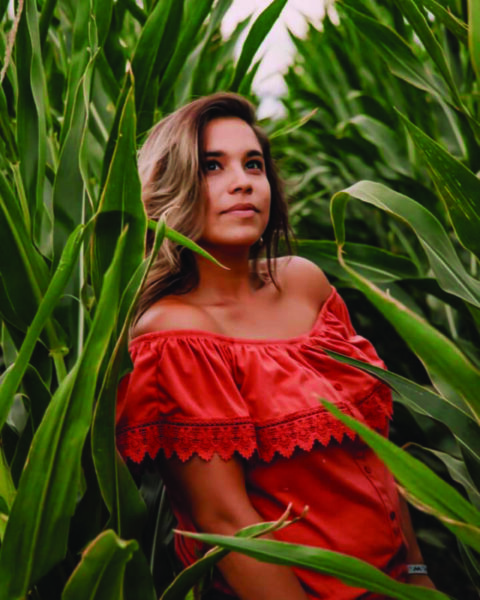 Teller County was once again in the regional and state headlines, following a rare double-homicide that struck the Florissant area.

The report has sparked a barrage of comments on social media, especially due to the fact that young children witnessed the tragedy.

Community residents were heartbroken to find out that a couple died after a shooting in what authorities are saying was a murder-suicide incident.

Local law officers first got word of the situation when on Nov. 13, the Teller County Sheriff’s Office received a 911 emergency call from an elementary school-aged child. The child told dispatch that there had been a shooting at an address in the Colorado Mountain Estates Subdivision south of Florissant and that two adults were possibly deceased.

Once the Teller County Sheriff deputies arrived on scene, they saw two young children standing outside of the residence. Once they entered the building they saw two adults dead from gunshot wounds.

According to a press release sent out from the sheriff’s office, as soon as the deputies entered the home, they saw that the two adults had apparently died from a murder-suicide situation. There was also an infant inside the room that was physically unharmed.

The deputies then notified victim advocates and the Department of Human Services (DHS) to respond and take the three children under their care. The children remained in custody of DHS while their relatives located out of state were notified.

After the incident, Teller County Sheriff Lieutenant Wes Walter told local news stations that he was glad that the children knew to call 911 after witnessing the incident. But Walter, who was quite emotional during a television interview, stated that this incident was something no child should ever have to witness.

A few days later, the sheriff’s office released the names of the two deceased individuals and identified them as 27-year-old Sean Mills and 29-year-old Adrianna (Trujillo) Mills. The two were known to be a married couple, and were  parents of the three children, located at the home.

After the incident one person who claimed to know the couple made a post social media and reported that the female, (Adrianna Mills), was the victim and that her husband (Sean Mills) murdered his wife and then committed suicide. The post said that the three children were in the care of their grandmother and that there was a Go Fund Me page being set up to help the children with finances.

Serious fatal crimes, like murders, are very rare and don’t seem to happen much in the high country of Teller County. However, the recent incident was a reminder of a very similar murder-suicide that took place in 2020.

On April 30, 2020, deputies responded to a shooting off of Forest Service Road 357 north of Divide. When they arrived on scene, they saw Jurii Stollp deceased from a gunshot wound.

They later found Jacob Stollp not far away from the murder scene, deceased from a self-inflicted gunshot wound. Police said that the two were married, but they had been estranged for quite some time leading up to the incident. The Stollps also left behind three children that had to relocate out of state with relatives.

The last major murder to hit Teller County was the infamous Patrick Frazee case when the Florissant resident bludgeoned his fiancée and mother of his child Kelsey Berreth to death with a baseball bat on Thanksgiving Day 2018. Frazee was then convicted on first degree murder charges and sentenced to life in prison in late 2019.