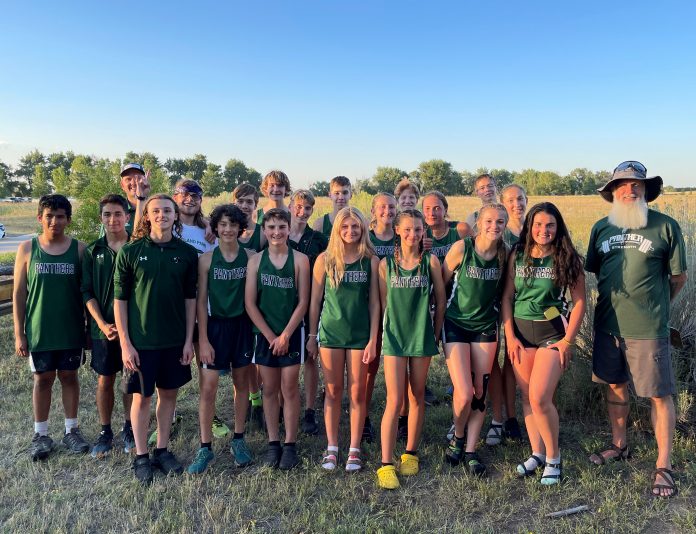 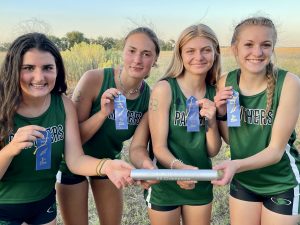 Emma Graber, Lily Urban, Hailey Elliot, and Stella Schroeder took first place and were
dubbed the Jill Relay Champions. Joseph Begley, Dawson Tisdall, Sam Godwin, and
Landon Prahl placed third in a tough competition of Jack teams. All of the WPHS Jack
and Jill teams battled the heat, pushed hard, performed their best, and had a great first
meet to kick off the season. 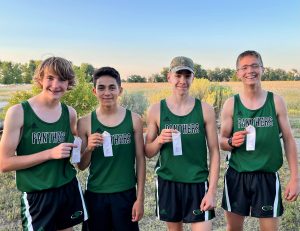 The team’s next meet is in Pueblo on August 27.