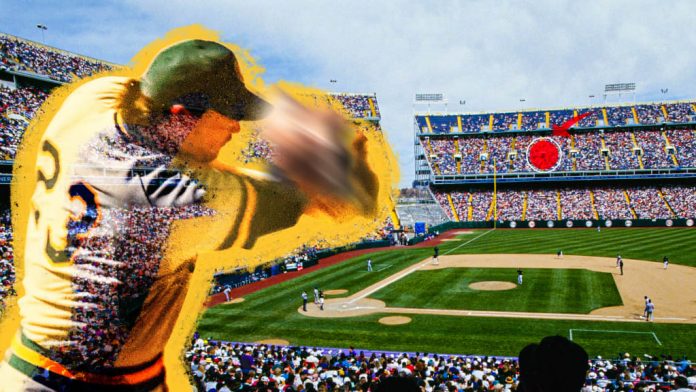 On August 6, baseball gladiators will compete to officially establish the GUINNESS WORLD RECORDS’ title for the longest batted baseball hit on earth.

This event will take place in “The Gold Bowl,” in Victor from approximately 9:30 a,m. to 5 p.m. (with an hour break for lunch).

Some of the notable contenders are Will Taylor (of the “Baseball Bat Bros.”); Eric Sim (AKA “King of Juco”); Jeremy Nowak (AKA “The Swingman”); and Drew Burress (a top prospect).  Other athletes will be announced soon, all of whom have been known to hit exceptionally long homeruns.

While many notable homeruns currently compete for the title of “longest batted baseball”—no one has ever attempted to hit a baseball under conditions such as these, at 9,708 feet above sea level during the heat of summer.

On August 6, a new name and a new measurement will be stamped into the baseball history books.

“Moonshots live in that place between audacious projects and pure science fiction.”

For more information, the following are the main contacts: