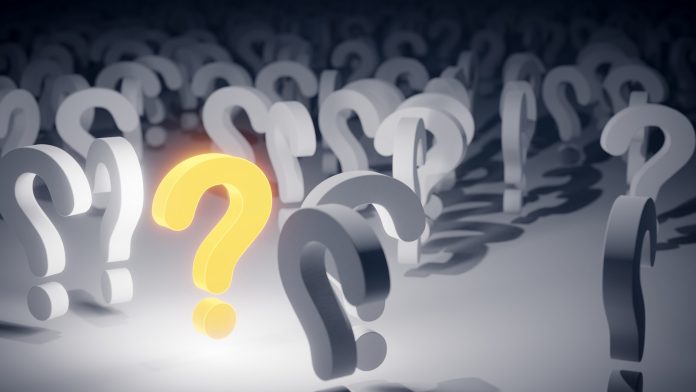 During last week’s workshop, the council also tried to tread through the tough issue of short-term rental(STR)  properties, referred to as vacation homes. These are residential units leased out for 30 days or less, usually obtain through such websites as Airbnb and VRBO.

The council may end the city’s current moratorium against these types of licenses but won’t allow that many more than what currently exists.  Currently, the town has 28 STR properties. Under a staff plan, these would be upped to about 35, with the prospects of slight increases every year.

Special Projects Director Jeff Mosher outlined a detailed list of regulations for new STRs, which he hoped would help set standards. For example, under the planned rules, a STR property must have a manager or owner who lives within 30 minutes of the property, and who can respond on a 24/7 basis if a problem occurs. Distance requirements would also be implemented between STR units.

The council was quite divided on how it should proceed and whether a process should occur for residents to give input on STRs in their neighborhood, or if the approval process should just be turned over to the staff.

Councilwoman Melissa Trenary expressed concerns about allowing input from impacted neighbors. “I think it is fair that the neighbors have a say…I don’t want to be surrounded by STRs.”

Finance Director Paul Harris and attorney Erin Smith chimed in also regarding this issue. They noted that it isn’t fair or legal for a STR developer or owner to be stopped by mere residential opinions, if the project  met all of the standards set by the city. Another alternative cited by Smith would require all STRs to undergo a public hearing process.

A realtor who participated in the discussion, via zoom, agreed with the concerns of the city officials. The realtor noted that some of the STR properties are second homes for property owners, who are just trying to subsidize the costs of these structures through the STR process.

The council agreed unanimously that it didn’t want to take any action that would impact its overall goal of opening the door more for workforce housing. As a result, they agreed to have future apartments and multi-family dwellings off-limits for STR properties.

After a continual discussion that went all over the board, City Administrator Frank Salvato suggested that the issue comes down to the city adopting an ordinance, permitting STRs with proposed guidelines, with the staff taking the lead role in handling the applications.  Or, the city can zone these STR properties in certain defined areas. Under the second alternative, he cautioned that it could be a lot more of a lengthy process, and it is doubtful all hurdles would be overcome by the date of the  moratorium expiration.