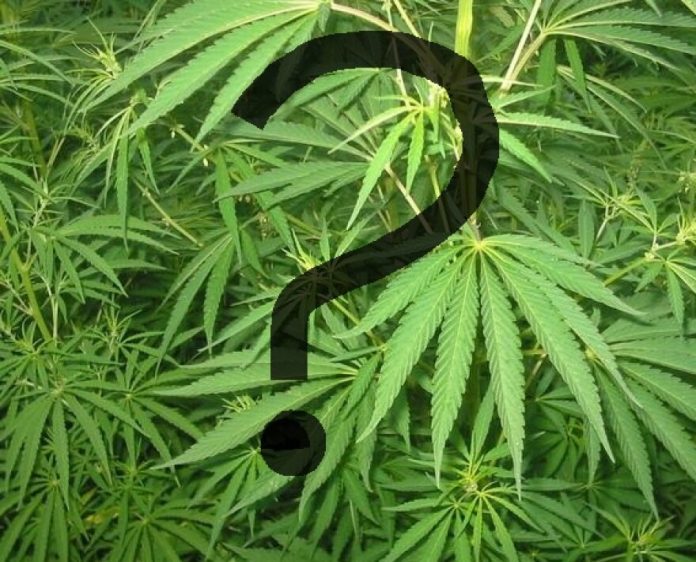 The big question  surrounding the forthcoming election season:  Will Cripple Creek voters finally get a chance to cast tallies on the subject of opening the door for recreational marijuana?

This idea, allowing cannabis retail shops and grow operations, is a topic that has commanded much discussion in recent months, but hasn’t generated any specific plans

That scenario may change shortly.

For the first time,  city officials and leaders have publicly mentioned the possibility of a marijuana proposition this fall, which would require a successful citizen-driven ballot initiative.  Such a proposition would only require a little less than 50 autographs from registered voters to qualify as a ballot issue. However, an official petition with approved wording, must be okayed by the city clerk’s office, prior to any collection of signatures.

To date, no petitions have been filed with the city clerk’s office and the clock is ticking. Already, city officials have outlined plans for a ballot proposal for a one-cent sales tax hike (see related story). Although an official vote was not taken on this issue, elected leaders appeared quite positive about moving forward with a sale tax bid.

A letter of intent, regarding  the city’s plans for sponsoring ballot issues in the November election, must occur by the end of July.

The pending marijuana issue has been presented by gaming operators and representatives of the casino industry as a possible way to generate more revenue for the city, so it doesn’t have to rely so heavily on gaming device fees to thrive.  Gaming operators were less than thrilled over the city’s recent plan to up gaming device fees for the first time in several decades.

According to Jeff Weist, executive director of the Cripple Creek Casino Association, talks have occurred with community leaders as a way to “permit recreational marijuana in Cripple Creek. We believe it would help diversify the economy.”

He cited the fact that most tourist and entertainment-oriented towns in Colorado have pursued this path and believes it could have a positive financial impact for Cripple Creek. In fact, the two other gaming communities in Colorado, Black Hawk and Central City, permit retail cannabis.

However, Weist cautioned that the specific course of action hasn’t been finalized and this is a community-wide effort and not just an initiative by the casino association.  He stated that their association has had discussions with a variety of people in the community regarding this issue.  More details could be unveiled regarding a pending petition within several weeks.

In an earlier workshop last winter, Weist took a lead role in outlining the benefits of  recreational  marijuana. Both he and several other casino operators mentioned the advantages of appealing to a different demographic with retail marijuana, and the amount of money it could generate for the city.

According to Cripple Creek Councilman Mark Green, who supports the petition effort, if such a movement progresses, citizens would initially cast a ‘yea or nay’ on the idea of opening the door for recreational marijuana.

If the “pro-marijuana yeas” win, then the city could adopt specific regulations, according to Green.

Still unclear is if voters would have to cast tallies on a related marijuana-tax question this November, if a pro-marijuana ballot initiative is approved.

Regardless, the topic could generate some lively debate.

Proponents see the effort as a great way to help further trigger the area’s economy and boost tourism. Since the coronavirus epidemic, the town has taken a big hit. The city was clobbered by a $2.2 million financial strike, following the coronavirus epidemic. With the rebounding of the gaming industry, the city has recovered slightly, but it still is not generating nearly as much money in gaming fees that it did prior to COVID-19.

Critics of the idea, though, worry about the social impacts and mention the woes the community is already struggling with regarding controlled substance abuse.

The council and city officials have taken a neutral stand. “This is a community decision and not a Frank Salvato decision,” stated  Cripple Creek City Administrator Frank Salvato in an earlier interview.  He said this question was posed to him during his initial interview for the top city boss job, and he made it clear he would follow whatever direction the community decides on.

The current council has signaled mixed messages regarding the pro-marijuana idea.

If Cripple Creek pursues the pro-marijuana path, speculation is abounding that the town of Victor could also follow suit.

One factor working against the pro-marijuana plan is the past cannabis voting history in the region.  Manitou Springs ranks as the only town that permits recreational marijuana on a limited basis in the Pikes Peak region.

Past votes by a host of small cities in the area have come up short for  marijuana proponents. And even in Manitou,  voters, in a recent tally, decided it didn’t want to add a third cannabis shop.

But at the same time, cannabis proponents say this trend is changing, and that a pro-marijuana bid is even being mulled in Colorado Springs. The past administration in the town of Green Mountain Falls even presented this as a way to generate more revenue for their small community and be part of a future ballot issue.